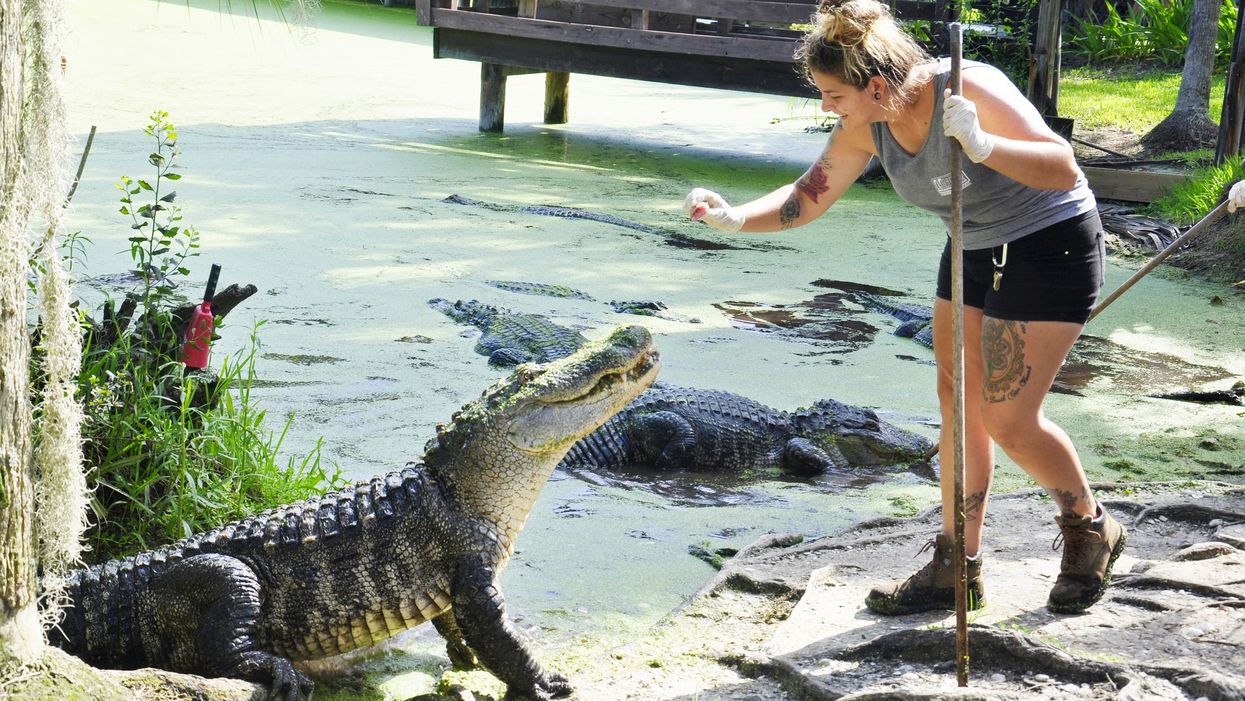 Today, the Florida Fish & Wildlife Conservation warned Florida residents against feeding alligators on their Twitter. They reminded residents to keep their distance from alligators and to never feed wild alligators.

Feeding wild alligators can lead to very dangerous consequences. Last June, a South Florida woman was killed by an alligator. Two days before she was killed, an email was sent out to the homeowners in the waterfront community she lived. The email notified residents that an alligator had been trapped at a resident's front door and it warned the residents to be mindful of alligators. It also told the residents that feeding wild alligators is illegal because it leads to the loss of fear of humans.

Living with alligators safety tip: Never feed an #alligator & keep your distance if you see one: https://t.co/aUCpwuYy6E #Florida pic.twitter.com/3o2VZE70gS

Recently, there have been reports of alligators wandering into communities. Just last week, a retirement community in The Villages, Florida became home to an alligator named Larry. Larry is an alligator that lives in a lake by a golf course; he walked across the golf court path and traffic stopped in both directions. Residents of the community were warned to keep their distance and not to feed him.

READ ALSO: Terrifyingly Florida Has Over a Dozen Confirmed Cases of Rabies Already This Year

Last Friday, on March 8th, there was another alligator sighting, this time close to a school. The alligator was caught in a trap at Palm Valley Academy in Ponte Vedra Beach, FL. The reptile was six feet long and had been seen wandering around a pond on the campus the week before. The Florida Fish and Wildlife Conservation Commission laid out the trap.

Feeding wildlife causes them to lose their fear of humans, which can, in turn, lead to more gator attacks.