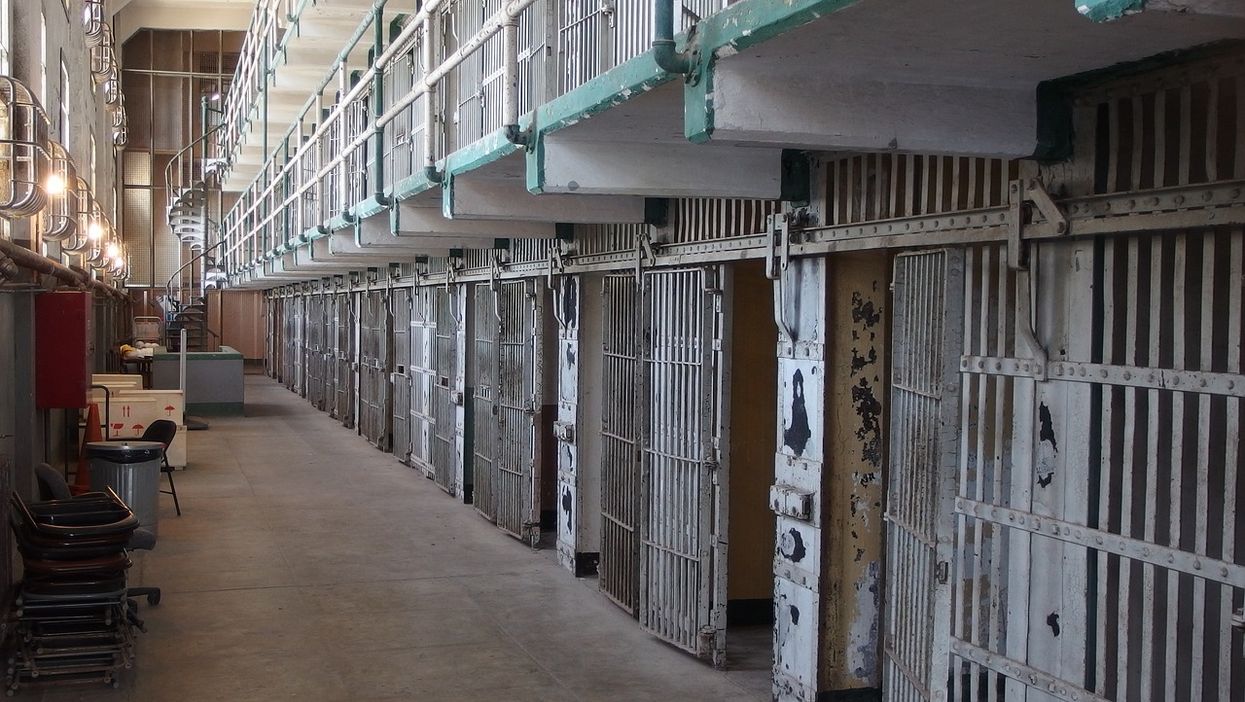 A new law takes effect today in Florida, restoring convicted felons the right to vote and many Floridians are not holding back their feelings on the subject. From Facebook to Instagram and every social media platform in between, users have been telling the public how they feel about the situation.

It is estimated that the new law will grant over one million Florida residents the right to vote again. Before this law was passed there were a little over 13 million registered voters in Florida in 2018 - meaning if every eligible felon registered to vote they would make up a considerable portion of the 2019 registered voters.

There are terms and conditions to the law, and not all felons are granted the right. Only those who complete all terms of their sentence, including parole or probation, will be able to vote, with the exception of those convicted of murder or a felony sexual offense.

Despite the conditions, many Floridians are expressing their disapproval. On FOX 13 News Tampa Bay's news press live video posted this morning, there are hundreds of comments ranging from politics to assumptions, and some comments are just downright shocking.

Of course, not all of the comments are negative, and considering that the law was passed in favor of a majority vote it is safe to assume most of the public is for the law - not opposed. Overall there is no argument that this is history in the making, and many believe it is a big step towards completely abolishing unfair laws.

This is B.I.G. and long overdue. It's one step in rectifying the systemic racism on which our contry was founded. Florida Officially Changes Jim Crow-Rooted Felon Disenfranchisement Policyhttps://t.co/iBzQ7CfwYs#Eracism#KnowBetterDoBetter

According to the Brennan Center For Justice, prior to today's change, Florida was one of four states whose constitution permanently disenfranchised citizens with past felony convictions and granted the governor the authority to restore voting rights. The others are Kentucky and Iowa, where lifetime bars remain in place, and Virginia, where the governor has promised to restore voting rights on a rolling basis.

Starting today the eligible convicted felons will be able to register online or in person to vote just as any other Florida resident would.