Some people have been reporting a possible security breach. 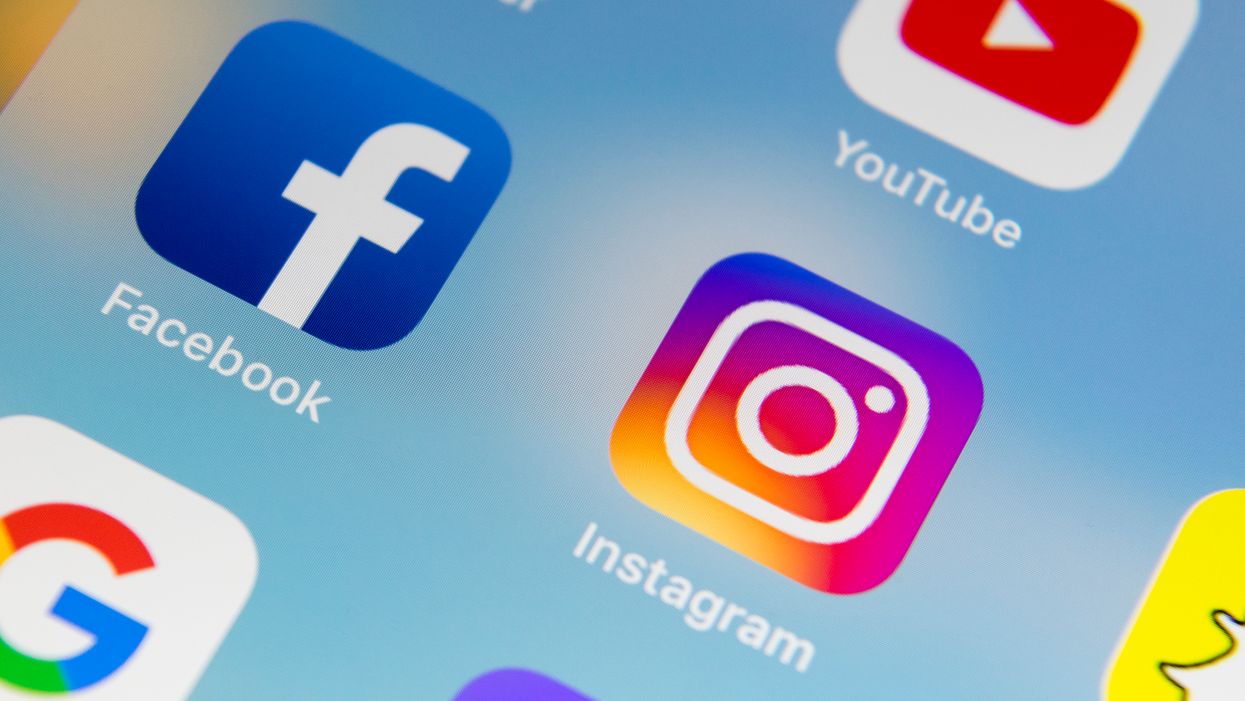 Most social media users were affected in some way by the Facebook/Instagram outage yesterday, which actually ended up being the companies' longest outage to date. The majority of inconvenience was the inability to post and interact with others on the site, but some people have been reporting a possible security breach.

Since the Facebook security breach late last year, social media users have been on high alert to suspicious activity. In September 2018 hackers were able to access the personal data of nearly 50 million Facebook users. Subsequently, many users reported their accounts were compromised.

Yesterday both Facebook and Instagram were affected by an outage that has yet to be explained, leading people to speculate. Hundreds of users have since reported suspicious activity on their social media accounts. Whether or not it is just coincidental is up for debate, but Facebook did take to Twitter to say their outage was not an attack.

We're focused on working to resolve the issue as soon as possible, but can confirm that the issue is not related to a DDoS attack.

People still aren't convinced, and you can see what some users are saying below.

dear whoever tried to hack my Facebook 5 times at 4:30 this morning I can promise you that you don’t want to steal this identity, you will return it

So did Russia hack @facebook @instagram @messenger the way they did Ukraine's power grid a couple of years ago? Or #wth happened? We have a right to know the truth. #FacebookDown #dystopia

Someone in China tried to hack my Facebook too! I had to change all my passwords

#Google and someone tried to hack my Google account a few hours ago....they are all in cahoots. #Facebook https://t.co/9cUuRoeuyk

While there is no definite answer if these reports are actually linked to the outage, millions of people on the internet are still awaiting an official response to what happened yesterday.