Florida politician made a habit out of licking men's faces. 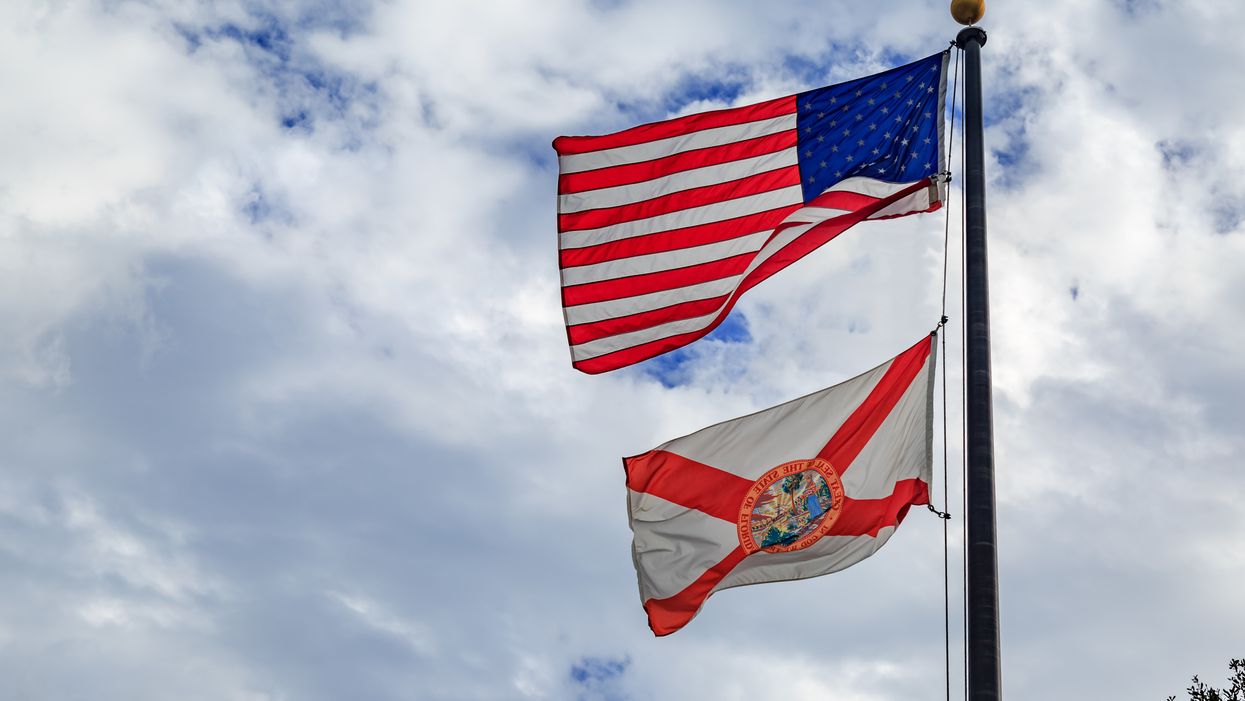 According to the information provided by the Washington Post, Nancy Oakley, a city commissioner in Madeira Beach has a habit of licking men's faces.

Shane Crawford, the previous city manager of Madeira Beach, was one of many men who had their personal space invaded by Oakley. He recalled his uncomfortable encounter.

During a public get together in November 2012, Crawford, who was the city manager at the time, and his executive assistant Cheryl McGrady were approached by Oakley. The Washington Post summed up the events:

"Using expletives, she demanded that McGrady, who was supposed to be acting as deputy city clerk and taking the minutes, be removed. Then, after the otherwise low-key meeting concluded, Oakley walked up to Crawford again. She allegedly licked his neck and the side of his face, slowly working her way up from his Adam’s apple, and groped him by grabbing at his crotch and buttocks."

No answers yet on future of Madeira Beach commissioner Nancy Oakley https://t.co/udWBWtNhzj pic.twitter.com/isovpIXEG6

Crawford told Baynews 9 that it was not an isolated incident, recalling that Oakley had a "habit of licking men that either she was attracted to or thought she had authority over."

Oakley's strange behavior ended her up as a topic on the state's ethics panel last week, and she formally resigned on Tuesday.

Oh, and she earned the nickname "Nasty Nancy."

The news of her strange antics has social media users in an uproar. Some people are wondering what could possess someone to think that kind of behavior is appropriate:

Ho. That is so gross

While others say she's Floridian so it's not surprising:

Faced with strong competition from Virginia, Florida makes a desperate attempt to maintain its long-held title as Creepiest State.

You gotta throw away the state.

READ ALSO: Muslim Congresswoman Claps Back After Florida Official Claims She Might Blow Up Capitol Hill And People Are Shook

No matter what your reaction was to this story we can probably all agree that it was shocking to hear about a politician acting so unprofessionally and not being called out for it sooner.

You can read more about Oakley and her questionable behavior here.