US soldiers were caught planning to smuggle 90lbs of cocaine into Florida. 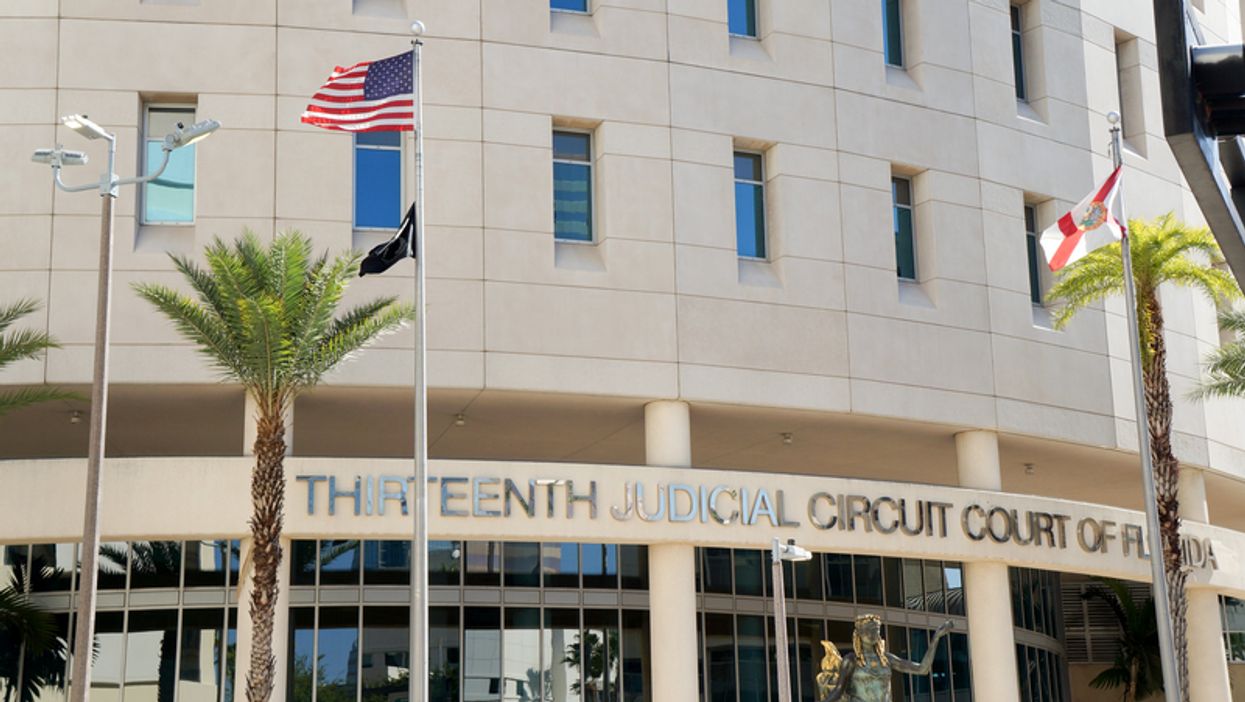 Breaking the law is no laughing matter - unless Twitter gets ahold of the news. The social media platform seems to be riddled with opportunists waiting to crack a joke or two, and they are absolutely not disappointing readers with their replies to a news story about US special force soldiers who were caught smuggling large quantities of cocaine from Colombia into the US via a military aircraft, then proceeding to sell it to a distributor in Florida.

According to the original news story posted by Army Times, two now-former Army Green Berets, Master Sgt. Daniel Gould, 36, and Sgt. 1st Class Henry Royer, 35, pleaded guilty in December to two federal charges of conspiracy to traffic cocaine after their plan to smuggle 90 pounds of the drug was busted. The street worth of the cocaine was estimated around 1 million dollars.

Apparently, this was not the first time the duo attempted to smuggle cocaine into the United States, just the first time they were caught. In early 2018, Gould took a personal trip to Cali, Colombia to execute a smuggling plan and Royer followed shortly after with $9,800 cash-in-hand to buy 10 kilos. They successfully smuggled the lot in hollowed-out punching bags and were able to transport it to a distributor in northwest Florida.

READ ALSO: People Are Not Holding Back About Their Feelings On Felons Being Allowed To Vote In Florida As Of Today

As with any good entrepreneurialism, instead of immediately spending the profits they planned to reinvest it towards making more profit, and thus the idea to smuggle 90 pounds into Florida was born. They even lined up a plan to have a military aircraft carry the questionable cargo.

Clearly, things did not go as expected and the two were caught after suspicion arose. They were put on administrative leave while the case was being investigated. They now face up to 10 years in prison, and perhaps worst of all, now that they have been named and shamed the internet will never let them live this down.

Of course, since we are not the subject of this heinous crime we get to sit back in our comfy chairs, not in a jail cell, with our freedoms, and enjoy the comments flooding in.

So the wall needs to be higher than US military planes can fly?

It’s only legal for CIA & DEA agents to do this

They confused ‘war on drugs’ with ‘war and drugs’. Could have happened to anyone.

It was a state wide emergency, Florida was getting low on cocaine.

Don't worry! @realDonaldTrump's big, beautiful wall will stop this!! It's going to be 37,000 ft high!

While these two homegrown illicit drug smugglers won't be committing any more crimes for a while, cocaine production will still remain a particularly big problem in areas of South America, meaning it will still find its way to America.

A recent report released in September concluded that the illegal drug industry is at an all-time high and shows no signs of slowing down in the near future. Currently, America is spending over 58 billion a year on the war on drugs alone, and at the rate things seem to be continuing, we can expect to be spending more.