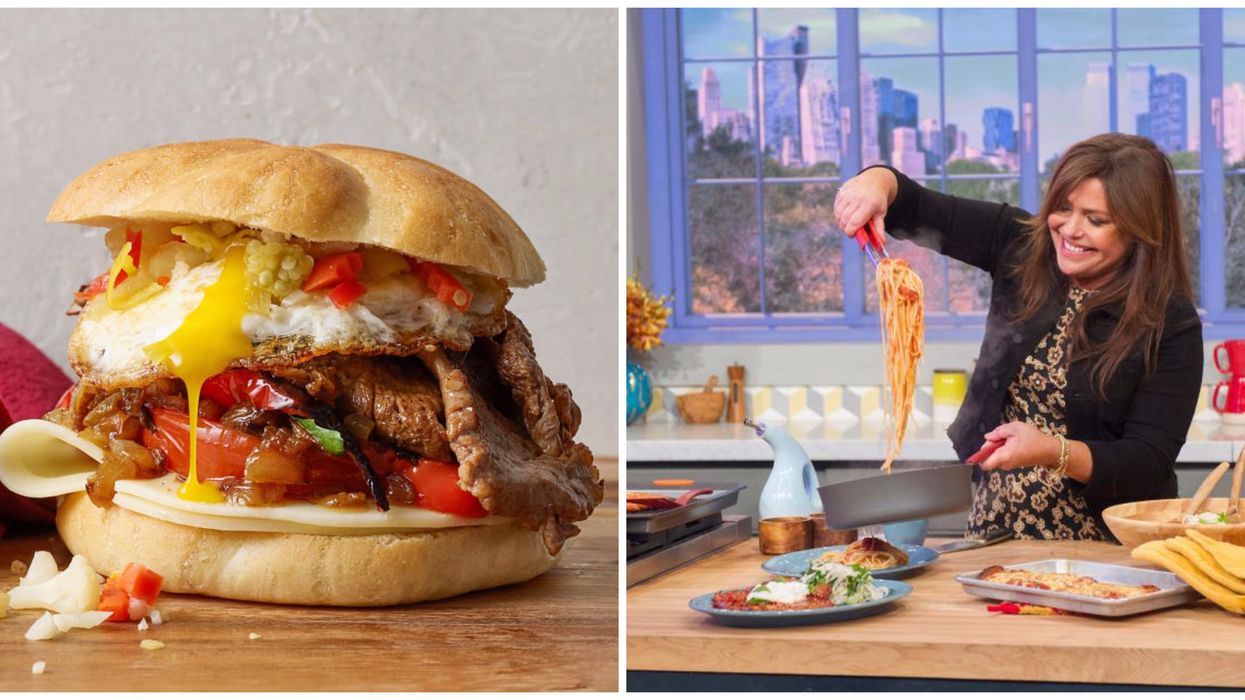 The celebrity television chef is known for her creative dishes and mouthwatering desserts. Starting October 17th, you can order a selection of her favorite dishes from her new cookbook, Rachael Ray 50: Memories and Meals From a Sweet and Savory Life.

Delivery will be free for the first week for Miami and Fort Lauderdale's residents who live near seven commercial kitchens. The menu will consist of comfort foods such as vegetarian and low-carb options, cheeseburgers and simple pasta dishes.

Rachael Ray is the first chef jumping into the virtual-kitchen and on-demand service using kitchens form Reef Technology, a company creating tech-forward hubs that connect businesses and the community.

According to Miami Herald, Rachael Ray tested the delivery service and trained chefs online in the other 12 cities to taste the dishes once they arrive at the customer's door.

This will be just the beginning of other virtual restaurants offering their unique dishes. According to Bloomberg, online food delivery is projected to be worth $161.7 billion globally by 2023. Already, Janelle Sallenave, head of Uber Eats U.S. & Canada, is seeking out new chefs and talking with restaurateurs to offer this service.

So if staying in on a Saturday night wearing sweatpants while watching AMC On Demand is a choice, this will be the perfect romantic dinner at home.