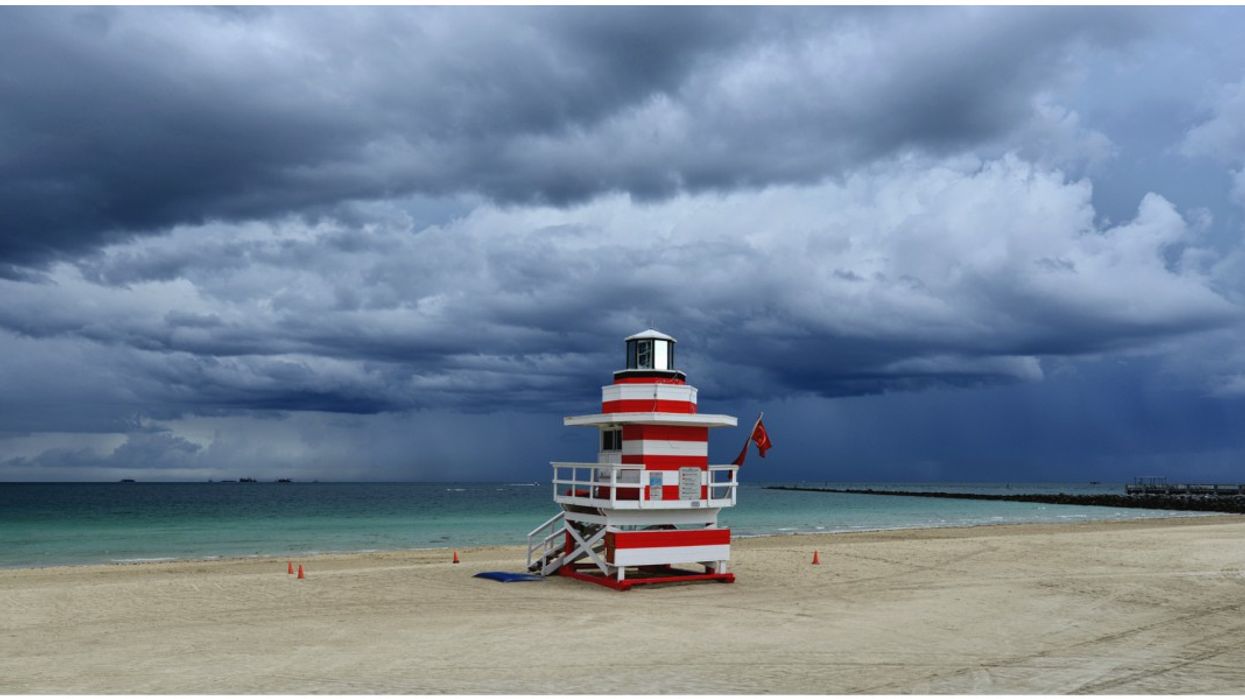 Get ready for more rain. The next month and a half in Miami is forecasted to be wet, with a chance of thunderstorms or showers for the next 43 days straight, according to AccuWeather. With an eerily calm Atlantic Ocean this hurricane season, these daily showers in Miami feel like the calm before the storm.

This incredible forecast comes on the heels of an already rainy August for Miamians, with rain occurring on nearly 70% of days so far this month, according to Weather.com. Now, the outlook appears to be growing worse. In fact, the greatest amount of rainfall in Miami for August happened just yesterday, with over an inch of rain dumped on the city.

This hurricane season has been unnervingly quiet, with no Atlantic hurricanes to speak of thus far. Multiple tropical systems have come and gone, forming and then dissipating in Atlantic waters. The National Hurricane Center reports no current or expected tropical activity in the Atlantic in the coming days.

Weather.com reports that, on average, more than 80% of Atlantic hurricane activity in a given season is still ahead. Despite a lack of tropical activity, Miami is not yet in the clear.

Below is the current hurricane outlook for the Atlantic according to the National Hurricane Center:

According to Weather.com, a front stalling near the Gulf Coast is responsible for the coming rain. The front is already dumping heavy rains in the area and carrying a low chance of tropical development.

You can check out the forecast for the next few weeks in Miami below:

Frequent rain and thunderstorms threaten Miami with flash floods and lightning. Miamians will have to endure these conditions for now, and hope that the coming storms aren't part of something more powerful.

You can check here for weather updates in Miami.