Roger Stone was arrested by the FBI and his neighbor saw everything. 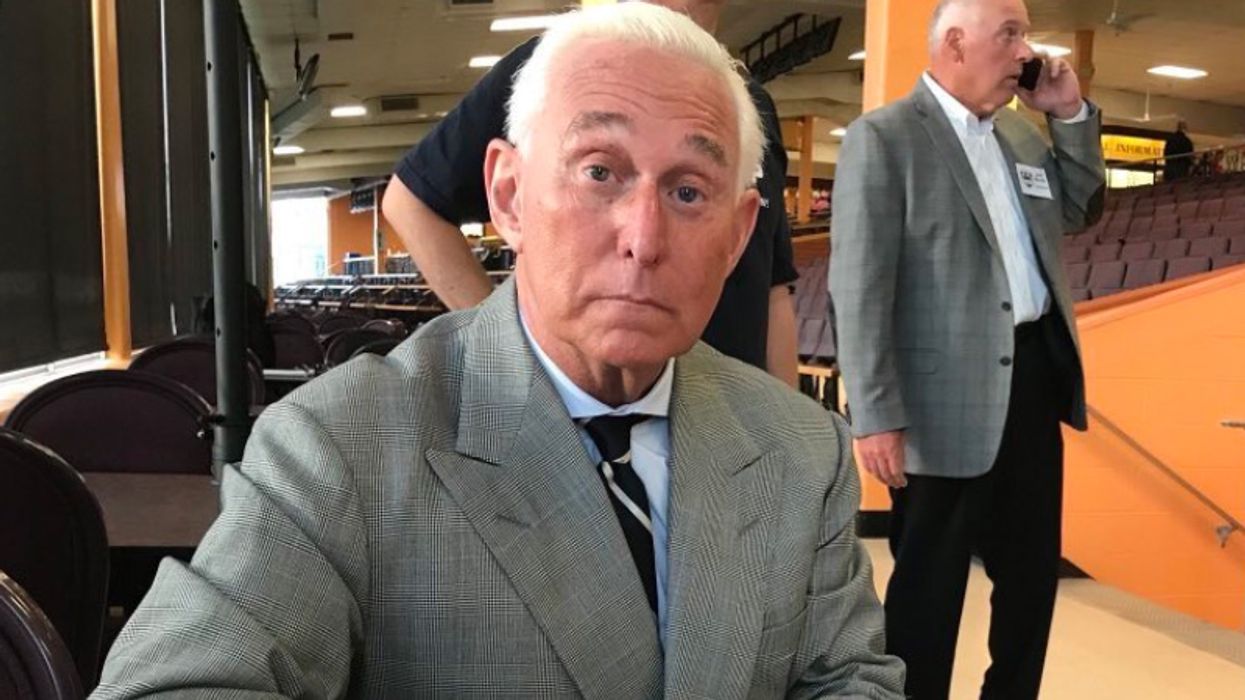 This has not been a good week for politicians in Florida - first, we had the Broward County commissioner make racial statements about a Muslim congresswoman, then yesterday we learned the newly appointed Secretary of State resigned his position after photos of him wearing blackface makeup surfaced, and today, Roger Stone was arrested by the FBI.

Roger Stone was the President's political advisor. Special counsel Robert Mueller charged Stone on Friday with seven counts of obstruction of an official proceeding, witness tampering, and making false statements, including in testimony to the House Permanent Select Committee on Intelligence.

In the early hours of the morning just before 6 am, Stone heard the FBI knocking on his Fort Lauderdale home door. Over a dozen special agents stormed his property. “FBI. Open the door," you can hear them say on the arrest video CNN posted, which can be viewed below.

Stone wasted no time meeting the FBI at his door and was taken without incident.

READ ALSO: Muslim Congresswoman Claps Back After Florida Official Claims She Might Blow Up Capitol Hill And People Are Shook

Surprisingly, Stone and the FBI agents weren't the only people up this early in the morning to witness the drama unfold as it happened. Chad Johnson, the former NFL player and also Stone's neighbor, saw the entire thing, which he calls "something he's only ever seen in movies."

FBI arrested my neighbor Roger before my morning jog, I’ve only seen shit like that in movies, crazy to start to my Friday

Johnson posted the comment this morning right after the arrest and the Tweet has already reached nearly 10,000 people talking about it. Admittedly, some of the replies are pretty hilarious.

The fact that you and Roger Stone are neighbors is the best thing I’ve heard all week.

Roger will be downsizing to much more cramped accommodations, I hear

What, they’ve got to get the “local man” angle! You know, just average, ordinary, neighborhood friendly faces with thousands of receiving yards.

It is still unclear what punishment Stone is facing but he will remain in custody until further notice or if found guilty of the charges.