Florida's top vacation destinations according to the Nomadic Boys. 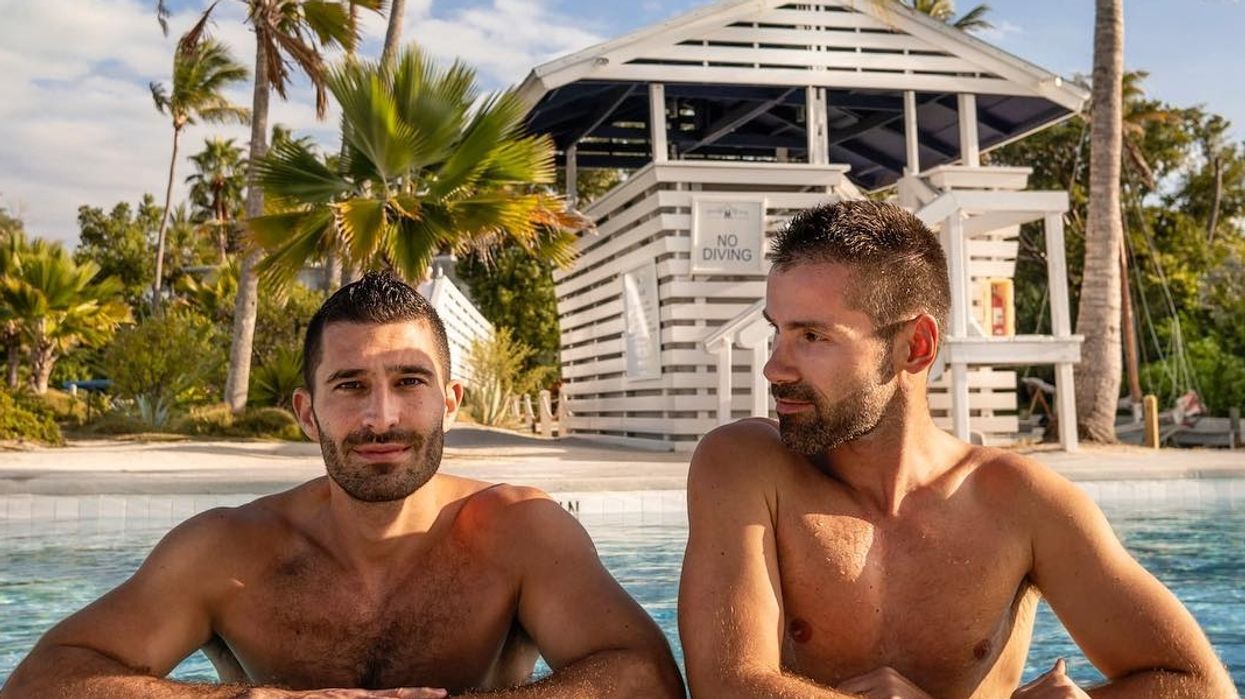 Florida is a dream destination for people all around the world, including the very well known traveling blogger couple, the Nomadic Boys. Stefan and Sebastien road tripped across the state and gave us some inside information on what they believe are Florida's top vacation destinations.

Both Stefan and Sebastien are from different areas of the European Union but fate brought them together in London back in 2009. Soon the duo quit their day jobs to instead travel all over the world eventually ending up right here in the Sunshine State.

Over the course of several weeks during October and November 2018, they spent time road tripping across the entire state, making sure to hit up all the big cities and top tourist destinations along the way.

They started their trip in Miami, headed off north to Fort Lauderdale, then up to Orlando, St. Pete, Tampa, Sarasota, and finally down to the Keys - compiling a list of their favorite stops along the way.

"We loved the gay scene of Fort Lauderdale, especially the Halloween festival of Wilton Manors. The foodie scene of Tampa is excellent. Sarasota arts/culture scene the best in Florida in our opinion, and of course nothing beats Universal in Orlando. The cool vibe and sunsets of the Keys are to die for," they told us in an exclusive interview.

READ ALSO: There Is A New Adorable Mini-Pie Company In Miami You Absolutely Must Try

The couple primarily blog about the top LGBTQ-friendly locations they come across during their travels - and they had plenty of noteworthy places in Florida to write about.

Here are a few places that made their lists:

Heading to Key West in south #Florida? Check out our #gaytravel guide to this pink paradise, featuring the best bars, clubs, gay hotels to stay, events and things to do:https://t.co/2o5LxgFlX1#SimplytheKeys #floridakeysnow@visitflorida @thefloridakeys

The pair shared lots of photos from their trip to Florida on their social media accounts including Instagram, Twitter, and Facebook. And of course, they said they are planning on coming back!

If you are feeling inspired by this outgoing travel couple, they do have one piece of advice:

"[The] best thing is to rent a car to see more of [Florida]. Most people will probably just stick to either Miami or Orlando, which whilst understandable, there is so much more to discover, particularly in the Keys in the South." So there you have it, the traveling experts have spoken! If you are planning a visit to Florida any time soon, do it by car so you can see it all - oh, and be sure to check out all the places they recommended here.