The Florida Department of Health released an announcement about rabies awareness. 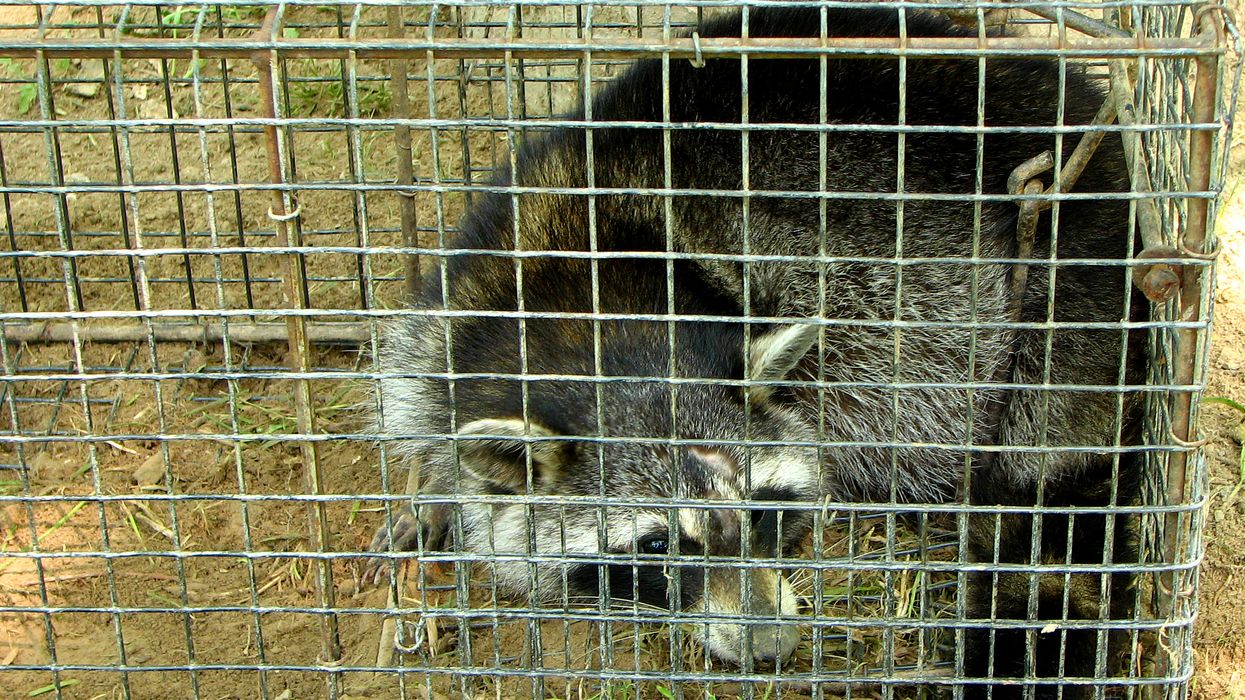 The cases reported are only the confirmed cases of rabies; the Florida Department of Health only investigates when it's possible these animals have come in contact with humans.

Cats affected by rabies have been found in Nassau and Brevard counties. Other reports of rabies have also been confirmed from Orange County, Osceola County, and Alachua County.

The rabies virus causes a nearly 100 percent fatal illness in humans and other animals. The virus can spread to unvaccinated pets, which can then pose a risk to pet owners and other animals. In Florida, the main sources of rabies are bats and raccoons and the virus can be exposed to pets and people through bites. The most common domestic animal to be found with rabies is outside cats.

Via Florida Department of Health

In Florida, outside cats pose the threat of rabies because they are not kept up-to-date on vaccinations. Because rabies can easily be contracted because of lack of vaccinations, dog, cats, and ferrets, are required by Florida law to be vaccinated against rabies.

The Florida Department of Health (DOH) has issued a #rabies alert for an area of northwest Osceola County where a wild coyote recently tested positive for the disease.For more info, contact Nathaly Matos, with DOH at nathaly.acostamatos@flhealth.gov or by phone at 407-343-2155. pic.twitter.com/j2fG5Wlcgg

There are many actions that can be taken to prevent being exposed to rabies. Firstly, by staying up-to-date on your pet's rabies vaccinations, you are ensuring your pet's safety and your own. Also, avoid direct contact with wild animals, and do not feed any wild animals. If your pets are playing outside, supervise them and make sure that your pet is not bitten by a wild animal.

#FLRabies is a fatal disease if it's not diagnosed and treated immediately. To prevent getting it, make sure to stay away from stray and wild animals to avoid bites. For more information: https://t.co/P86vQpiwt8 pic.twitter.com/prc09FGr9s

If you do believe you have been exposed to rabies, contact your county health department right away. There are effective treatments against rabies, even after the virus has been contracted. Simply be proactive and aware of the threats rabies can cause.

READ ALSO: A New Florida Bill Is Banning The Ban of Plastic Straws

February reports have not yet been released. Visit the Florida Department of Health's website here to learn more information.