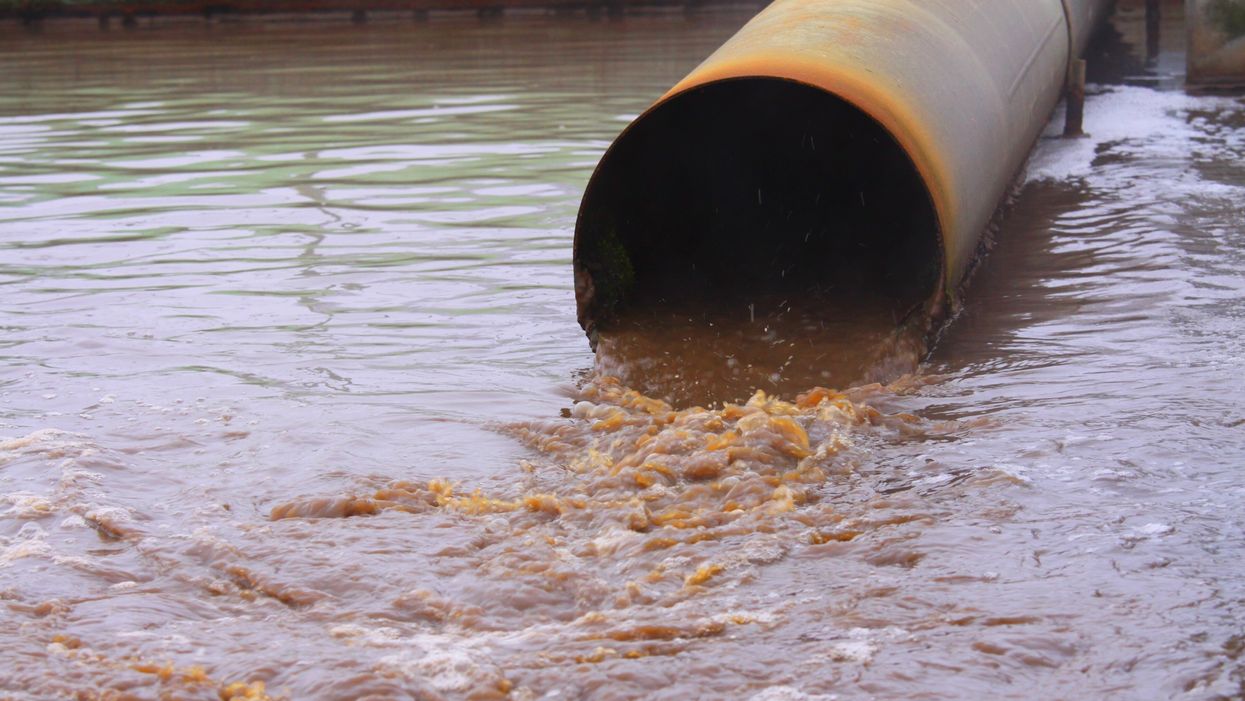 Cover photo is for illustrative purposes only

It's official. Another sewage spill has occurred in Miami, polluting several Miami beaches with toxic wastewater. The Miami-Dade County Sewer and Water Department reports that a 4-foot sewage pipe burst on Sunday, spewing its contents into Miami waters 12 feet beneath the surface.

On Sunday, the department released a No Contact with Water advisory for Maule Lake, Oleta River State Park, Greynolds Park, Haulover Inlet, and Haulover Beach. The advisory cautions residents against swimming, fishing, and boating in these areas.

This incident comes less than two weeks after a sewage leak in Miami that prompted multiple no-swim advisories in Crandon Beach and Haulover Beach. Haulover Beach is once again affected by sewage contamination.

The department issued a press release Monday stating that emergency repairs to the broken pipe are underway. A contractor is currently working around the clock until the spill is contained, which is not expected to happen until Thursday.

You can see the location of the spill and which beaches were affected below:

Miami-Dade County spokeswoman Jennifer Messemer-Skold stated in Monday's press release that the department will not be halting the flow of wastewater to the broken pipe during repairs because it would impact sewer service in the cities of Sunny Isles Beach, Golden Beach, and Eastern Shores in North Miami Beach.

You can read the department's tweet on the emergency pipe repairs below:

While repairs are underway, residents in the northeastern part of the county are asked by the department to reduce water usage to minimize the impact of the spill.

Check here on the Miami-Dade County website for updates on the ongoing No Contact With Water advisory.

You can read more about the sewage spill here.