The New Florida Governor Was Just Referred To As "Smart Trump" 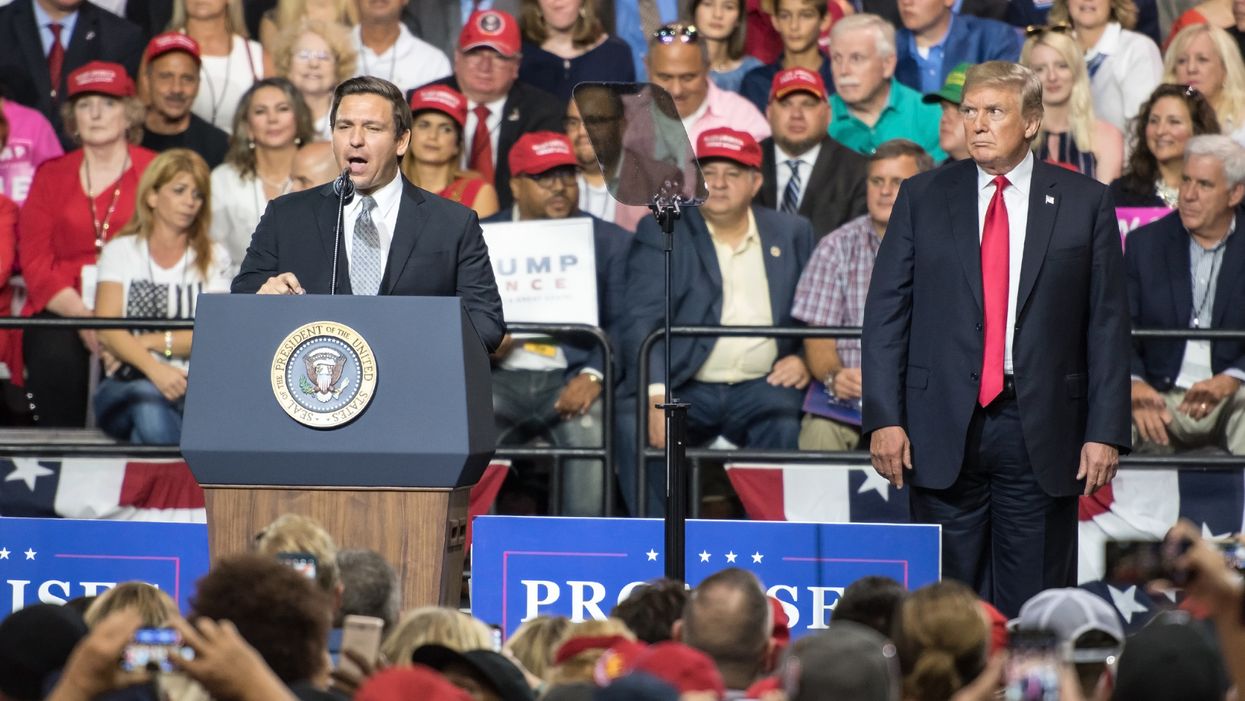 In a poll conducted by Quinnipiac University, Governor Ron DeSantis' first two months in office seem to be going well. In the poll, 59 percent of Florida voters approve of the job that DeSantis is doing in office.

The 59 percent approval is the highest approval rating any Florida governor has received in the past ten years. Peter A. Brown, the assistant director of the Quinnipiac University Poll, said that although DeSantis won office by slim margins, his first two months in office is off to a good start. Brown contributes DeSantis' success to him taking on issues such as the environment, an issue that Republicans usually don't focus on.

The governor has also been getting positive reviews from voters who cast ballots against his opponent last year. For Democrats, the poll found that the opposing party has a 42 approval percentage of DeSantis.

67 percent of Florida voters say they are "very satisfied" or "somewhat satisfied" with the way things are going in the state. That percentage ties with the highest satisfaction rate since Quinnipiac University first asked voters in 2004. 71 percent of Floridians believe that the state's economy is "excellent" or "good."

The approval of Ron DeSantis even shows on Twitter, with Patrick Ruffini referring to him as "Smart Trump."

First to admit that I was wrong about governor Desantis. He is doing a great job. If he was running for re-election today, he would have my vote.

As much as I hate to say it, Desantis really isn’t doing a bad job at governor rn at all.... lmao

Florida’s much better off with @RonDeSantisFL at the helm https://t.co/IhT1CeT0Hl

READ ALSO: Florida's Tiniest Taco Shop Just Opened In A Space Where An ATM Was

Even Democrats like DeSantis, new poll says. Scott? Not so much. https://t.co/125skuGO4U pic.twitter.com/EvZXCKbD7c