These Florida Restaurants Closed Due To Failing 2019 Health Inspections

Florida restaurants were closed due to dirty rodents. 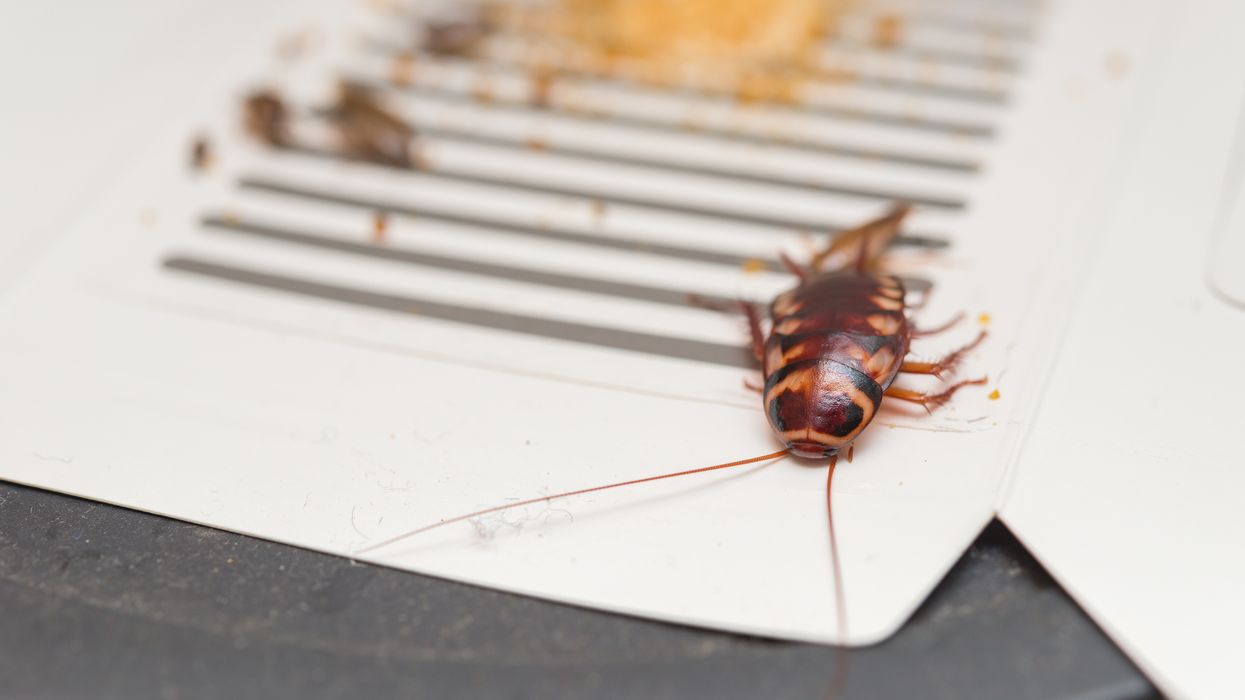 You may want to reconsider being a Floridian foodie when going to these restaurants. Florida has amazing restaurants but some of them failed to pass the health inspections in January 2019. These restaurants have been recently closed for being dirty and finding too many rodents.

Just because the food looks good on social media, it doesn't mean the kitchen is. Many of your favorite local restaurants won't tell you their dirty secrets. What happens in the kitchen stay in the kitchen until inspectors come.

One of them is located in Saint Augustine and is called Dan Murphy's Irish Pub. This restaurant was recently closed after inspectors found 100 dead roaches on a sticky trap in the corner of the kitchen. If you thought you were eating healthy and clean, think again. They found more roaches around the premises but they reopened. The restaurant is awaiting follow-ups. A market called House of Meats in Goulds, closed after inspectors found rodent activity throughout backroom storage. They also found food debris, dirt, and dust accumulation. The meat was found in ambient temperature and tomatoes with black-mold spots in the produce shelf. We think this is disgusting enough.

A restaurant in Vero Beach called 19th Hole Bar and Grill was closed for rodent activity. The inspectors found more than 60 rodents droppings around the kitchen and bar area. This restaurant recently re-opened.

And, if you love Asian cuisine, be careful to stop by Nami Japanese in Pines Boulevard. During the inspection, they found 135 live and dead roaches in different areas of the restaurant. This restaurant also re-opened but you might want to consider changing your diet.

READ MORE: Miami Is Hosting A "Dessert War" And These Are The Craziest Sweets To Try

Thankfully inspectors are checking these restaurants and making sure nobody gets sick due to rodent activity.