Things Are Not Looking Good For President Trump In Florida 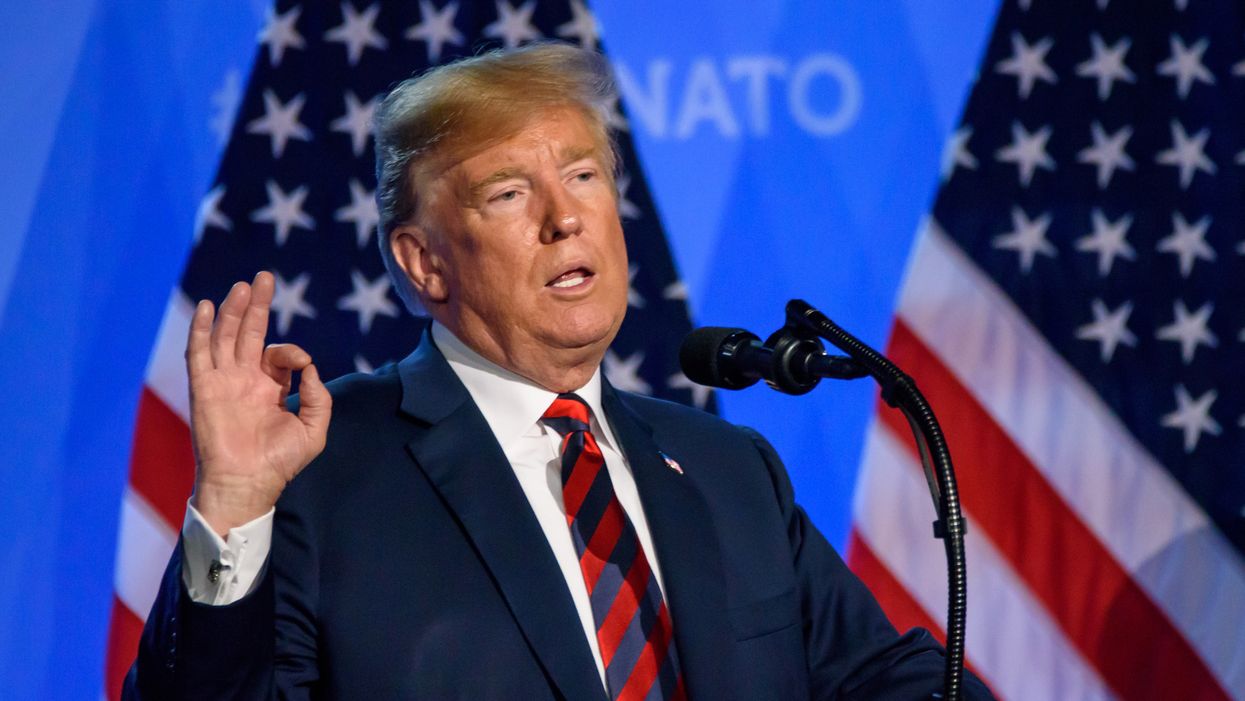 Whether you are for or against him, there's no denying Donald Trump's approval has dropped in Florida - a swing-state that has always been crucial for elections. Bendixen & Amandi International conducted a poll that interviewed Florida voters on if the president should be re-elected.

Not only did the poll cover Florida voters overall, they also broke the questions down by category: age, ethnicity, and party. Trump is clearly not popular with millennials because 66 percent of voters ages 18 to 29 have an unfavorable opinion of Trump and 63 percent think he should not be re-elected.

Via Bendixen and Amandi

READ ALSO: People Are Hilariously Turning Down Having Breakfast With Trump In Florida

Via Bendixen and Amandi

Florida is the U.S.'s largest swing state, with enough electoral votes, 29, to be crucial to anyone's election campaign. Both Democrats and Republicans have been questioning if Florida has been leaning Republican because of its current red state and the Republican governor. But the poll results prove that Florida is still a vital state to the re-election, prone to swinging at any time.

READ ALSO: A New Florida Bill Is Banning The Ban of Plastic Straws

The survey sample size was 602 interviews with registered Florida voters. It was taken a year ahead of Florida's March 2020 primary and included an oversample of 300 Democrats. To view the survey results, click here.