This County Has Been Ranked #1 Poorest In Florida

Florida incomes show which county is the richest and poorest. 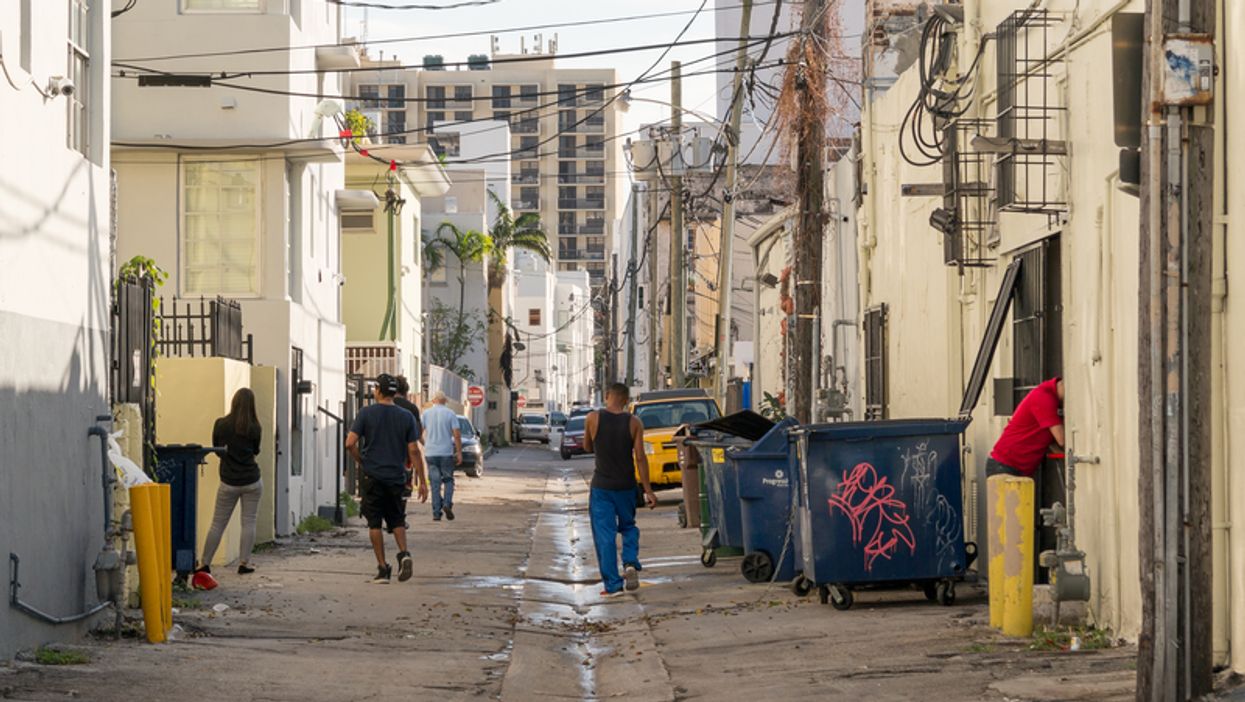 Florida - and southern states in general - are not often touted for their great income expectancy, but the blue skies, yearly warm weather, and sandy coastlines still never fail to bring in plenty of dreamers looking to make a living in paradise. While nearly every Southern State is below or right on par with the national average, Florida's labor data shows a low median wage ($15.77) and negative growth (-1.8%) in the state since 2007.

According to TitleMax's data chart, the current median household income in Florida is between 50k-55k a year - just below the middle-income tier of 55k-60k a year. The lowest median income charted is <45k a year and the highest is >70k a year. Several western and New England states, including California and New York, make it onto the above average income expectancy bracket.

The chart further breaks down each state and their highest and lowest incomes by county. Florida's highest income county is St. Johns, an Atlantic coast county in the Jacksonville area. The median real estate listing price in St. Johns is $369,945 and the average income is 78k a year.

The lowest income county has been named as Levy, a Gulf Coast county in between Gainsville and Ocala. The average income in Levy County is just over 33k a year and the median real estate listing price is $150k.

As a whole, none of Florida's counties made it onto the top 10 wealthiest or poorest places in the nation. More information on the income findings can be viewed here.