Thousands Of Spring Breakers Are Over Crowding Miami Beaches

Miami Beach will be very busy this spring break. 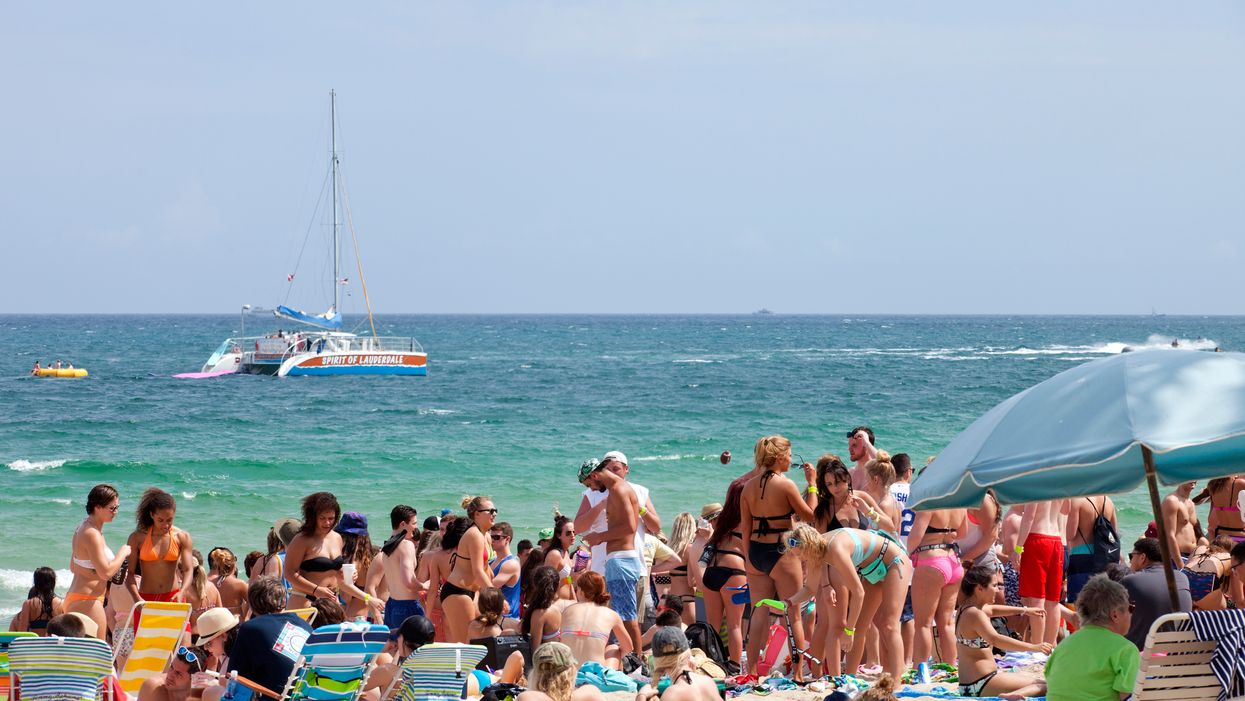 If you're planning your next getaway to South Florida, get ready to encounter a packed beach. Miami is expecting to receive thousands of tourists and spring breakers like never before. Beaches will be so packed that the city has issued some guidelines for tourists and locals.

For locals, the beach is their last option when looking for a staycation alternative. Authorities have issued some rules to ensure tourists enjoy a safe holiday season. According to 7 News, Miami Beach will receive ten of thousands of people who are expected to unite in the sandy haven of South Beach. For this reason, the city has implemented guidelines and a list of prohibited activities.

Miami Beach is known for its high activity from March 1st until April 2nd due to Miami Music Week and other vacationers.

These extra measures are necessary so the police can monitor what's going on around. Here are some security measures that were issued by the city:

READ MORE: People Are Actually Getting Sick While Swimming In Florida Waters Expect road closures during this season around South Beach. We recommend 71st street Miami Beach if you're looking for a peaceful vibe.