Can't turn back time if you miss this. 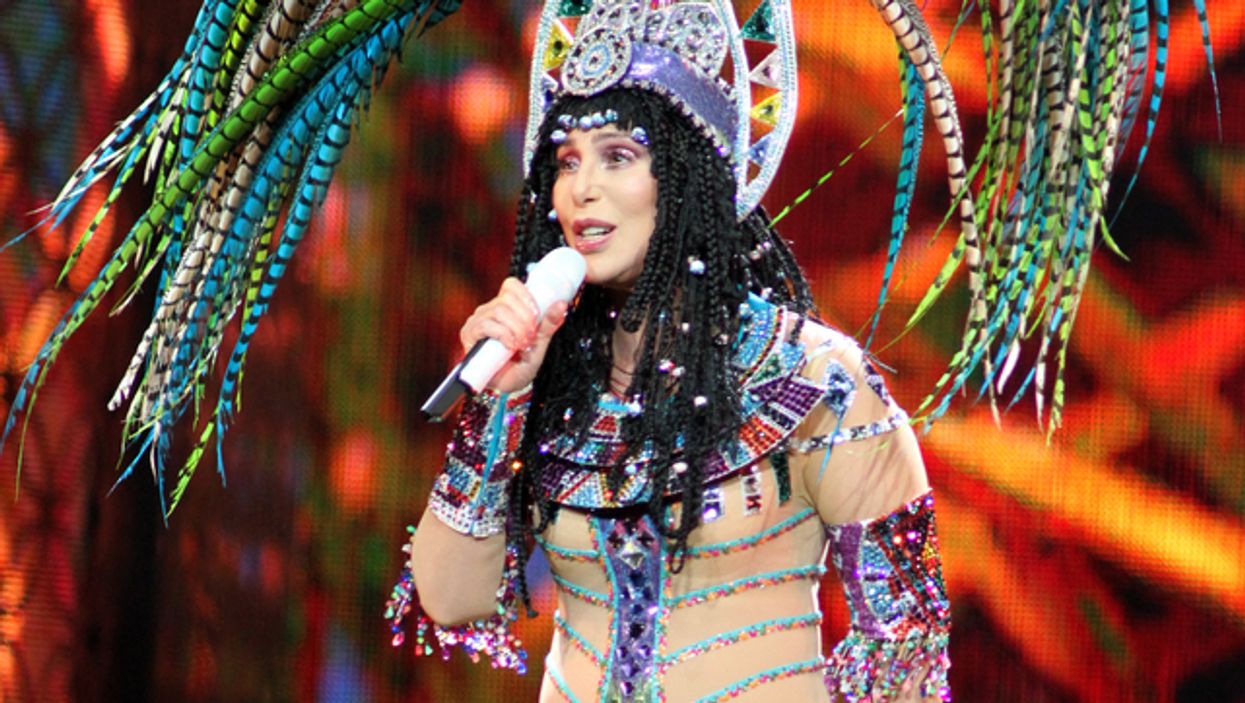 It's not every day that a timeless legend blesses Florida soil with their presence, but Cher has done it again. The 72-year-old singer kicked off her international Here We Go Again tour in Florida, and tomorrow is your last chance to catch her in the flesh before she heads off around the globe to complete her tour.

The first day of her highly anticipated concert series started Saturday evening in Estero, Florida, and she performed in Orlando last night. Tomorrow she will be putting on a show at Jacksonville Veterans Memorial Arena in Jacksonville - and for those lucky enough to get a seat, it looks absolutely promising.

Cher has always been known for her beautiful voice, elegance, and spectacular stage performances, and even at an age most would consider retiring at, she is nothing less than amazing; often changing outfits and including lots of sparkles.

Needless to say, her motto could definitely be that you are only as old as you feel - and just as she did at the peak of her career, she definitely still has no issue awing fans with her lively performances at every show.

READ ALSO: 5 Private Islands In Florida You Can Actually Buy

There are still tickets available to her concert tomorrow with a wide variety of seating options. According to what is currently for sale on Ticketmaster, there are still standard admission tickets as low as $60 and resale tickets in some of the best locations for upwards of $1,400.

READ ALSO: You Can Get Cannabinoid Oil Infused Desserts At This Florida Ice Cream Shop

Unsurprisingly, the singer has millions of fans around the world. After her North American performances, she will be heading to Europe to perform in Dublin, London, Stockholm, and several other locations.

It has not been announced if or when the singer will be making her way back to Florida again any time soon.