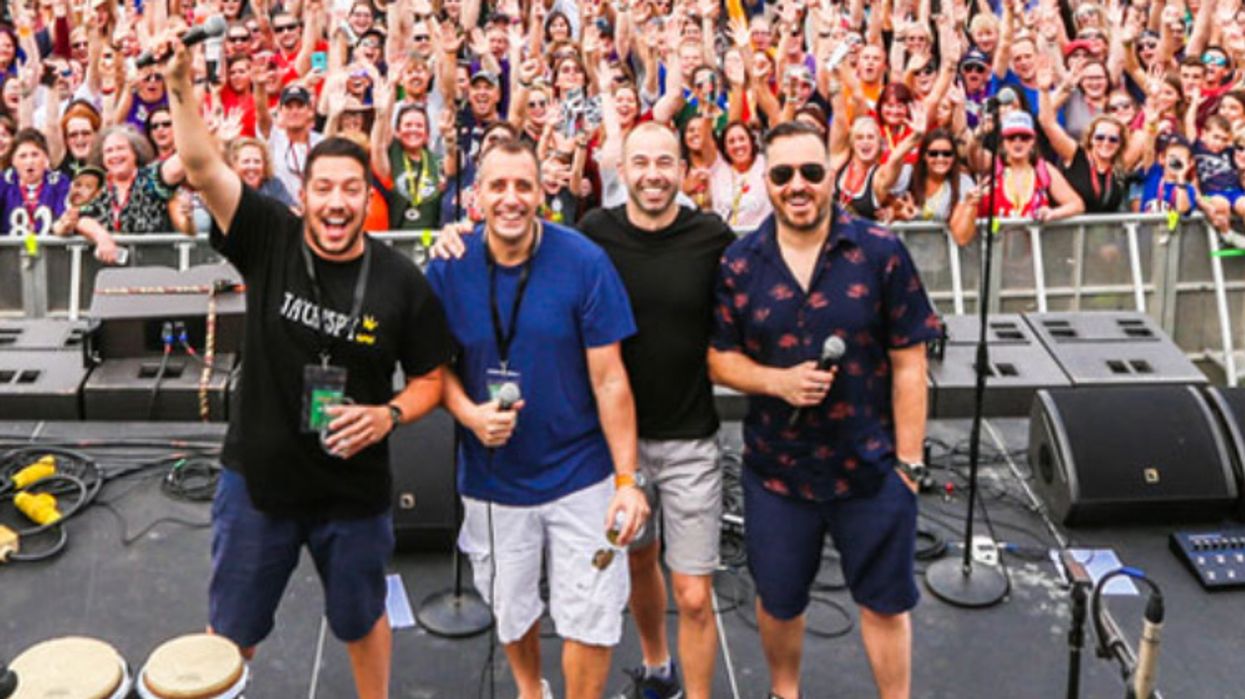 Everyone's favorite comedy foursome will be making several stops in cities around the nation for their "The Cranjis McBasketball World Comedy Tour," including the Sunshine State. Floridians can see the Jokers at one of four locations, according to their official tour schedule. Excitedly, Florida Impractical Jokers comedy show tickets are on sale now.

On Ticketmaster, the four Florida showings average around $50+ per ticket for basic seating with no add-on's, but if you don't mind lawn seating you can score a ticket for $32.50 at the West Palm Beach location. None of the other venues offer lawn seating.

Admittedly, even with ticket prices at $50+, the shows will have no problem filling up because the Jokers have a pretty dedicated fanbase - especially in Florida. So dedicated that sometimes they hack into Netflix accounts just to catch up on the show.

Maybe we will get an update in a couple months about someone's credit card info being used for Impractical Jokers tickets.

Basically, if you want to see the Jokers live in person you should probably book your tickets sooner rather than later to avoid disappointment.

Not sure what to expect at one of their comedy shows? No problem, just check out The Cranjis McBasketball World Comedy Tour teaser below. Basically, expect a lot of shenanigans and laughs, and an overall good time.