Where did the $60 million dollars come from? 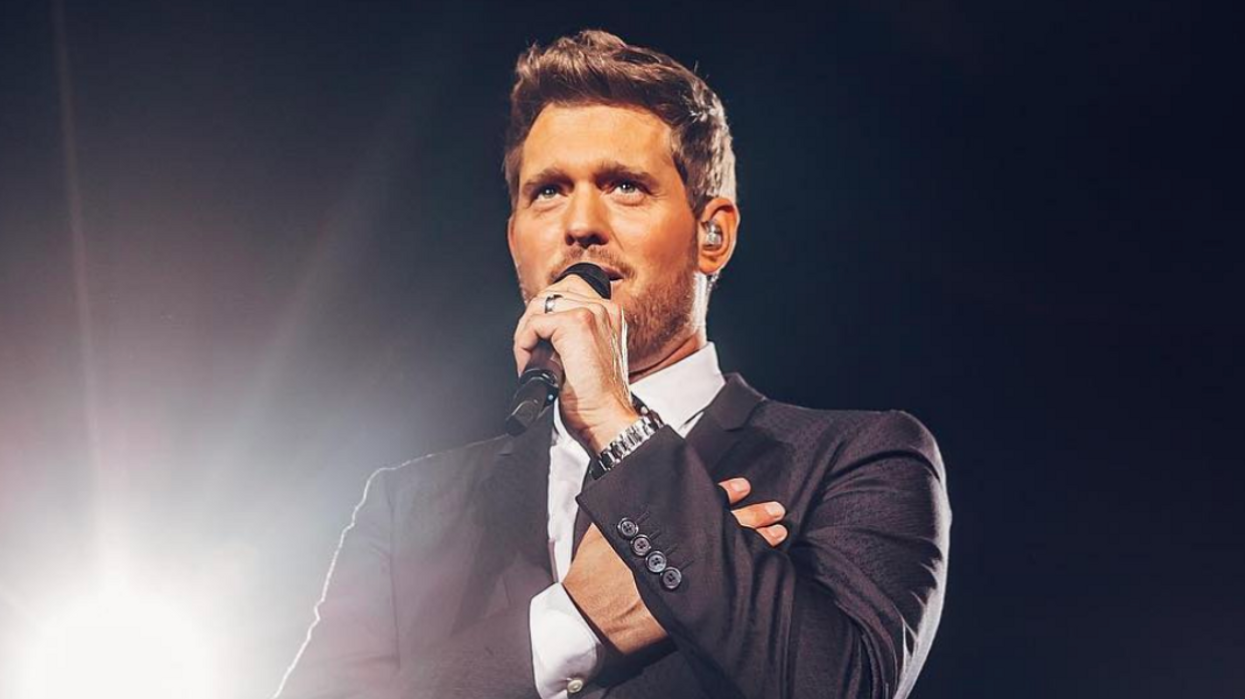 Michael Bublé told Oprah in 2009 that he used to sleep with his bible as a kid praying to one day become a successful artist. Not only did his dream come true but it came with a hefty net worth of $60 million dollars. Despite being extremely popular now for his iconic Christmas album, that's not the only way this Canadian celeb broke into the music scene. Michael Buble's net worth doesn't just come from his Christmas album.

Born in Burnaby, British Columbia he was raised by his parents (his father was a fisherman) alongside his two sisters. His start at life was pretty relatable to any Canadian. He went to school and when he wasn't at school he spent his time obsessing over hockey and even had a second dream of becoming a player for the Vancouver Cannucks.

Once he was introduced to jazz music, it became his priority. Although his parents did discover his singing talent while carolling at Christmas time together, the first album he released wasn't a Christmas one.

He released two back-to-back albums in 2001 and 2002 that didn't manage to scratch the charts, but his self titled-album gained him traction in Australia in 2003.

By the time his next album was released to the world, "It's Time" in 2005, he became a worldwide celebrity. It reached number 1 in Canada and slid into the top 7 across 10 countries. His next four albums all reached number 1 including his Christmas album released in 2011.

If we don't include his Christmas album, the sales of his albums accounts for $10 million of his net worth.

Buble was making bank way before the release of his Christmas album. All the money he made off of these albums doesn't even include all the world tours he's been on or the press attention he received after winning four Grammy awards and a bunch of Junos.

Although thanks to his Christmas album, he does get to play a sold-out Christmas show every year.

In addition to the wealth he's gained with his career, Buble also owns a Burnaby mansion in a gated area with wife Luisana Lopilato and their three children.

Michael Bublé will be forever known as the Canadian Frank Sinatra and we're here for it.


Anybody entering or returning to Canada must be prepared to learn how to use the ArriveCAN app.