Migos Just Cancelled Another Concert In Canada And Here's Why

Migos will not be performing at Beachclub in Montreal today. 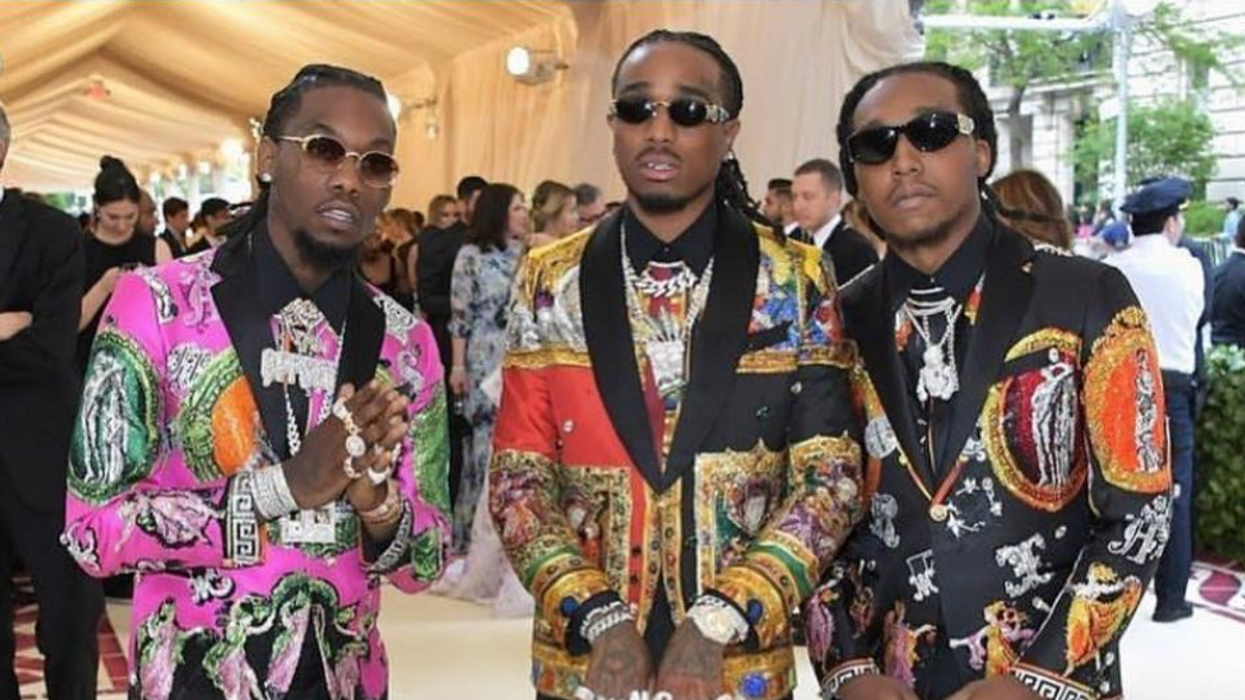 Canadian fans have been let down again and the Migos are to blame. Migos was set to play at Beachclub in Montreal today and they didn't show. Here's all of the information on why Migos aren't playing in Montreal today.

The Migos were set to take the stage at the largest outdoor club in North America, but due to extenuating circumstances, they had to cancel.

READ ALSO: All The Pictures You Don’t Want To See Of Daddy Yankee At Montreal’s Beachclub Yesterday, Beachclub announced on their website that the Migos show for July 23rd would be postponed. The statement reads, "Due to circumstances beyond the Venue & Artist's control, tomorrow's show (July 23rd) featuring Migos will not be taking place."

They continued on saying that they hope to release the make-up date this week and that they are sorry for the inconvenience. The postponed show all stems from an issue that rapper Offset had with the police. Last Friday, Cardi B's husband and baby's father was arrested after he was stopped by police at Atlanta Airport. According to TMZ, he was initially stopped for having illegally tinted windows, during a search of his car, 3 handguns were found along with $107,000 and marijuana.

This was especially troubling because Offset was already on probation. He was later charged with two felonies, one for the possession of a weapon during a crime and possession of a firearm by a felon. He was also charged for several misdemeanors.

It looks like this is what prevented Offset and Migos from being able to enter Canada to perform at Beachclub in Montreal. Unfortunately, Canadian officials were not happy with Offset and his criminal record and he was not allowed to come to Montreal for his performance.

This isn't the first time that Migos has disappointed Canadian fans. Last month, Migos headlined a brand new hip-hop music festival in Vancouver, BC and didn't announce they were cancelling their show until minutes before their scheduled performance.

Here's hoping that Migos follows through on their promise to re-schedule their show at Beachclub.