Finn Wolfhard continues to be horror's it boy👏 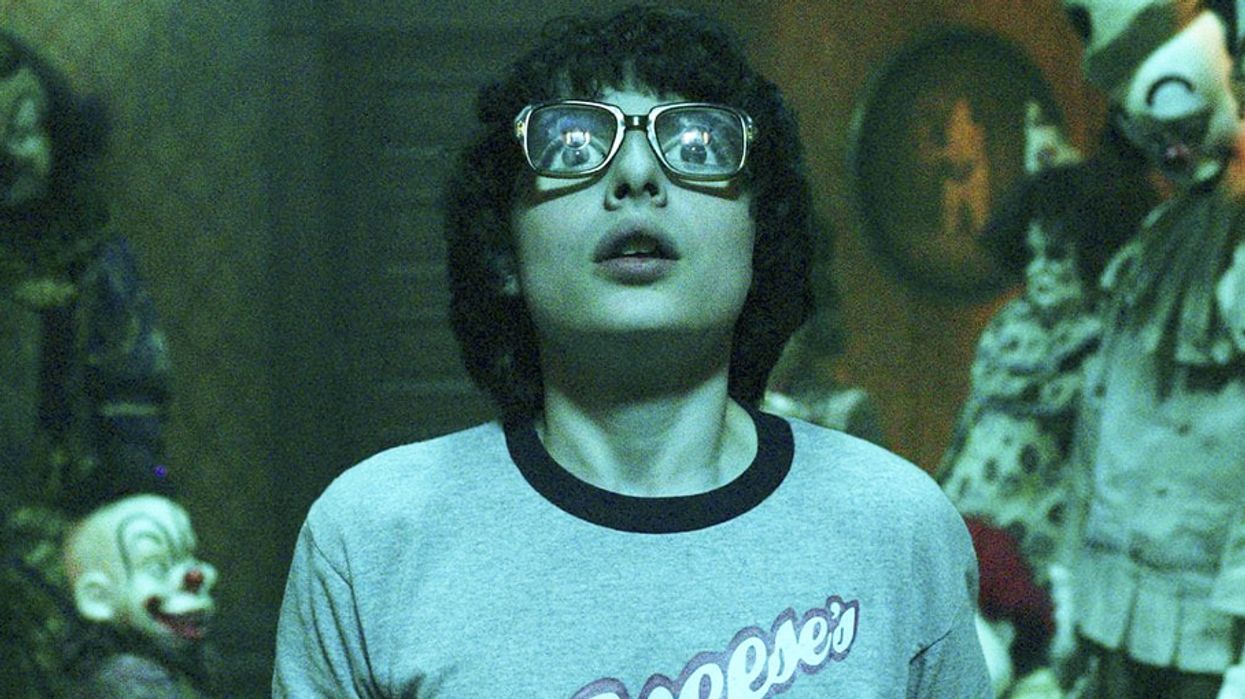 The two hottest horror films right now have something in common: Finn Wolfhard.

The 14-year-old first broke out as Mike Wheeler, dungeon master and missing friend-finder in Stranger Things. Then he stole our hearts in It, as the profanity-ridden Losers Club member Richie. Now, staying totally on brand, Finn will star in the new horror flick The Turning.

It's safe to say he's found a niche, and that niche is horror.

This time, Finn - who is working his way toward becoming something of a modern horror icon - will star opposite Mackenzie Davis in a haunted house. Based on Henry James’s famous novella The Turn of the Screw, the story revolves around a nanny to two orphans and the country mansion they live in. Finn will appear as one of the orphans, according to Variety.

The Turning will be directed by Floria Sigismondi, who's been killing it in the television industry lately, directing episodes of The Handmaid’s Tale and American Gods.

Start popping your popcorn, everyone. Production is set to start in 2018.