Bromance of the year, tbh. 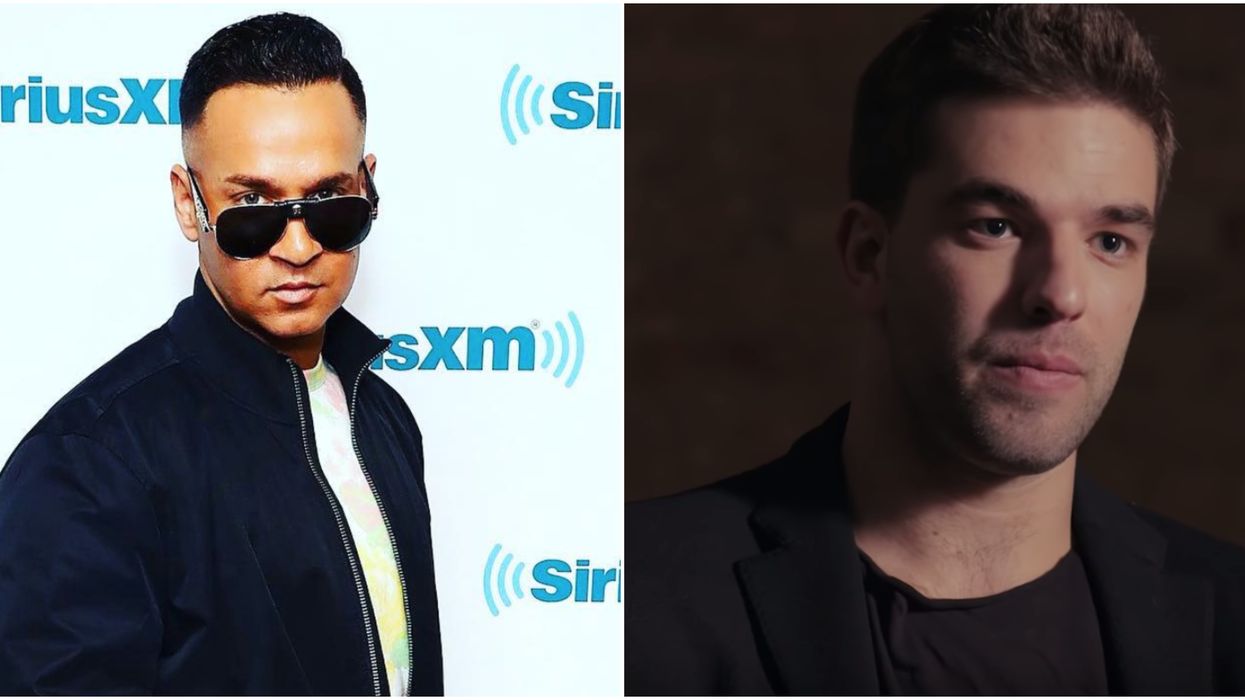 Whenever the world around me gets a little weird, I find myself making jokes about how the "simulation" is glitching. When I first heard the news I'm about to share with you, I definitely felt a glitch, because this is the last thing any of us expected. Mike 'The Situation' and Billy McFarland are best friends in jail and we can't believe it.

You may have heard in the news that Jersey Shore's 'The Situation' is currently serving an eight-month prison sentence due to tax evasion. I don't know many people who actually like going to prison, but according to Jersey Shore co-star Snooki, Mike is having "the time of his life" behind bars.

As you also may remember, a certain Billy McFarland is facing six years in prison after the viral fiasco that was Fyre Festival. As it would turn out, Mike and Billy were actually placed in the same prison, so of course, they eventually met and became fast friends.

On The Jenny McCarthy Show, Mike's other Jersey Shore co-stars DJ Pauly D and Vinny Guadagnino revealed that they talk to Mike every day, and have heard plenty about his new friendship with Billy. According to Pauly D, the two even play scrabble!

Apart from Billy, Mike is also locked up with some other interesting characters, according to Vinny.

You can watch the whole interview above to hear more about Mike's prison experiences. According to his co-stars, he's been keeping in good spirits while locked up, and just wants to serve his time so he can get back out in the world with his friends and family.