She couldn't wait to see him again. 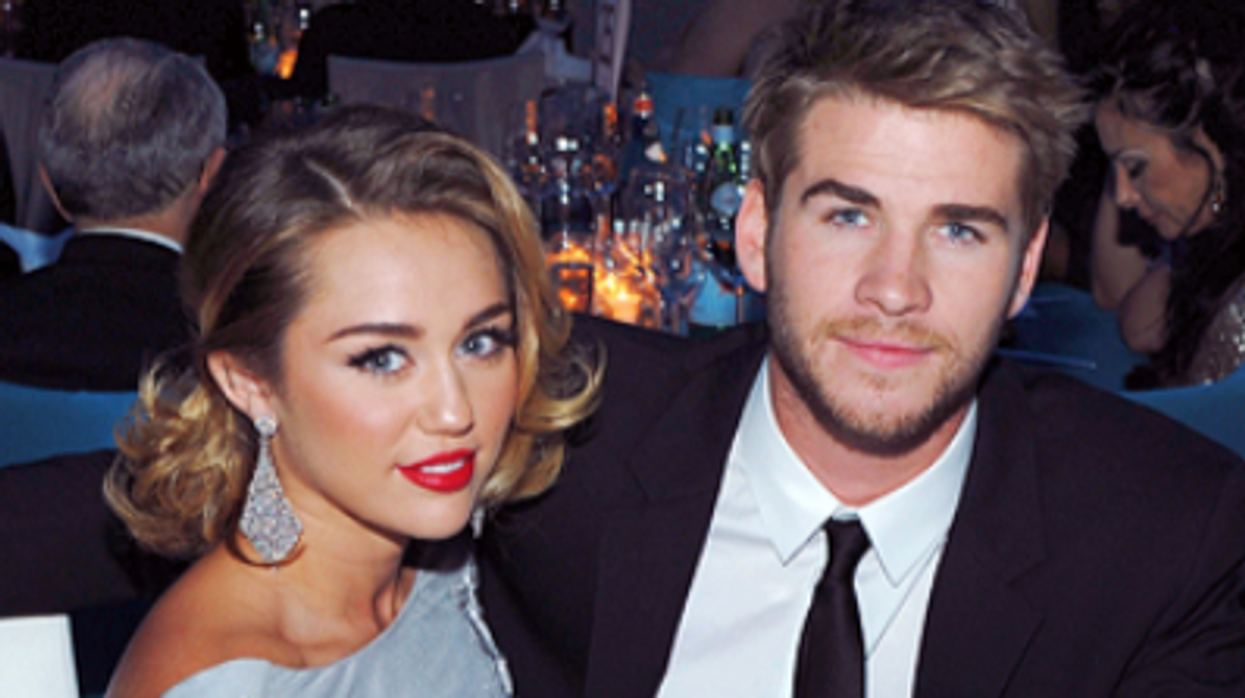 When Miley went full Miley - crazy eyes, lots of tongue, twerking basically everywhere - we never expected ex-fiance Liam Hemsworth to pop back into the picture. The couple had a long, strong relationship from 2009, on the set of their movie The Last Song up until the famous Blurred Lines MMVA episode in 2013.

Miley's been all about revisiting her past, focusing her music on sweet, country ballads as opposed to the pop/rap/alt sound she used to squash her Hannah Montana image. Fortunately for old Miley fans, the star is embracing her past now more than ever, and did so by celebrating the 10th anniversary of one of her best old-school singles, See You Again.

Miley admits she had "no idea" she and Liam Hemsworth would get back together.“I’m so crazy I have no idea. But I had something in my heart, it never felt like it was really over. We kept a great friendship really private,” she admits. “It’s good for people to have that space to grow individually."

While the two both spent years in different directions, Miley admits they remained close friends quietly out of the public eye and credits their distance for how strong their relationship is now. "We grew up a lot," says Miley. “We got to become individuals.Otherwise when you’re with someone from 16 until 24, you grow into the same person...I hope everything stays the same. It feels like nothing changed."