Miniso, Muji And Oomomo Plan To Open A Total Of 500 New Stores Across Canada

Miniso, Muji and Oomomo are expanding their stores across Canada in the next few years. 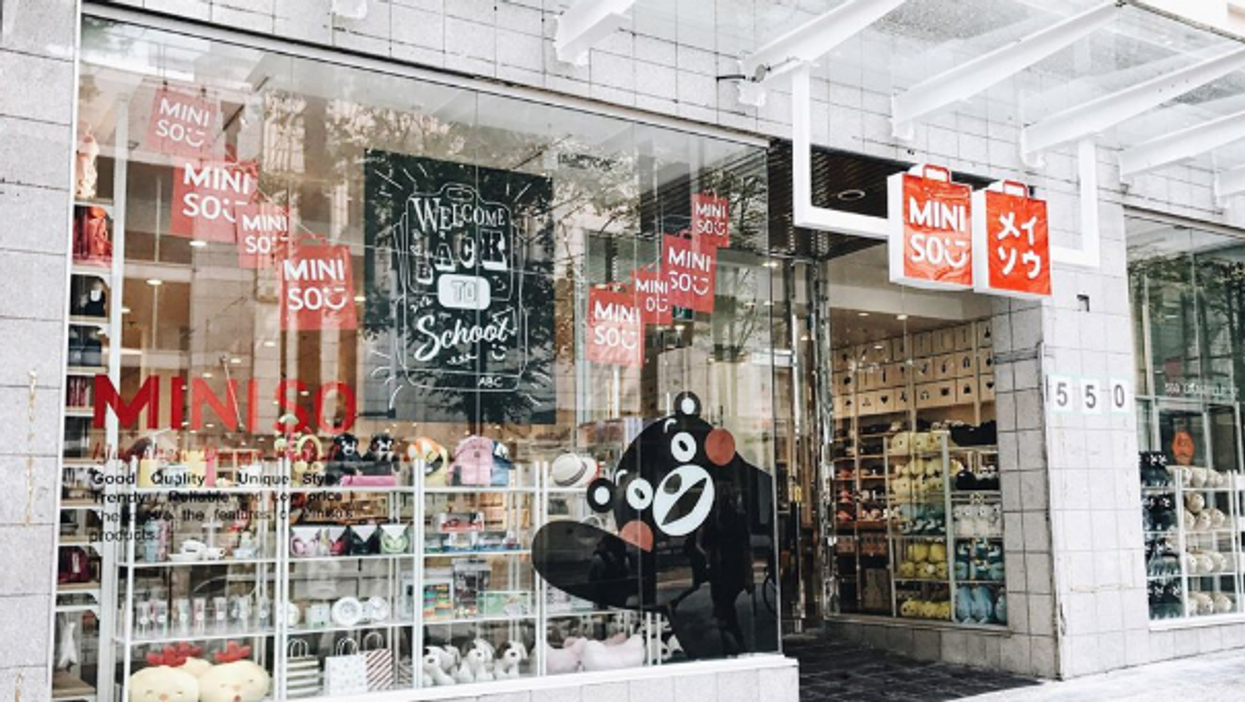 Oomomo, Japan’s version of the Dollarama, opened a North York location last month and has been successful ever since. On opening weekend in December, customers lined up early in order to snag some great deals on low-cost household goods. It comes as no surprise that these Asian lifestyle and household goods stores gaining popularity throughout Canada. Now, in order to keep up with the high demand from customers these popular brands such as Oomomo, Muji and Miniso are announcing massive expansion plans throughout Canada that will open over 500 new stores within the next few years.

Oomomo got its start back in 2017 when it opened up a location in Edmonton. The store sells a variety of items all priced under $15 CAD, most of the popular items staying around the $3 price range. You can find almost everything you can imagine there such as beauty, cooking, crafts, and decorative items.

READ ALSO: Japan's Version Of Dollarama Just Opened In Ontario And You Won't Be Able To Resist Their Products

Andy Cheng, president of Oomomo is confident with the growing popularity of his store and expects to open about 30 stores all over the country within the next three years. He states the need for them as “we have customers asking us if we can open as many as possible and make it as huge as possible,”. Andy Cheng is trying to do just that. These expansions will include a massive 25,000 square feet location just outside of Toronto in Markham which is set to open next spring.

Other Asian lifestyle stores are also following suit. Muji, a fashion based store that is a bit pricier than Oomomo is also looking to expand throughout Canada throughout the next few years. They currently have huge locations in Vancouver and Toronto that offer everything from stationary to fine clothing.

By 2025, Muji is aiming to have opened 30 stores throughout Canada. Right now, they have eight stores which reside in both B.C and Ontario. Vice President Shogo Okazeri states that these new stores will be targeting Alberta and Quebec in the upcoming years.

Miniso has decided that it doesn’t want to take things slow when it comes to Canadian expansion. The popular Chinese low-cost retail store sells a variety of household goods which include cosmetics, stationery, and toys. Although Miniso Canada had a tense legal battle that almost prevented them from selling in Canada, their issues have been resolved.

Since then, Miniso Canada is wasting no time and is expected to open 500 stores by the end of 2020.

So get ready to do some massive shopping!