Heavy snow will continue through Tuesday. 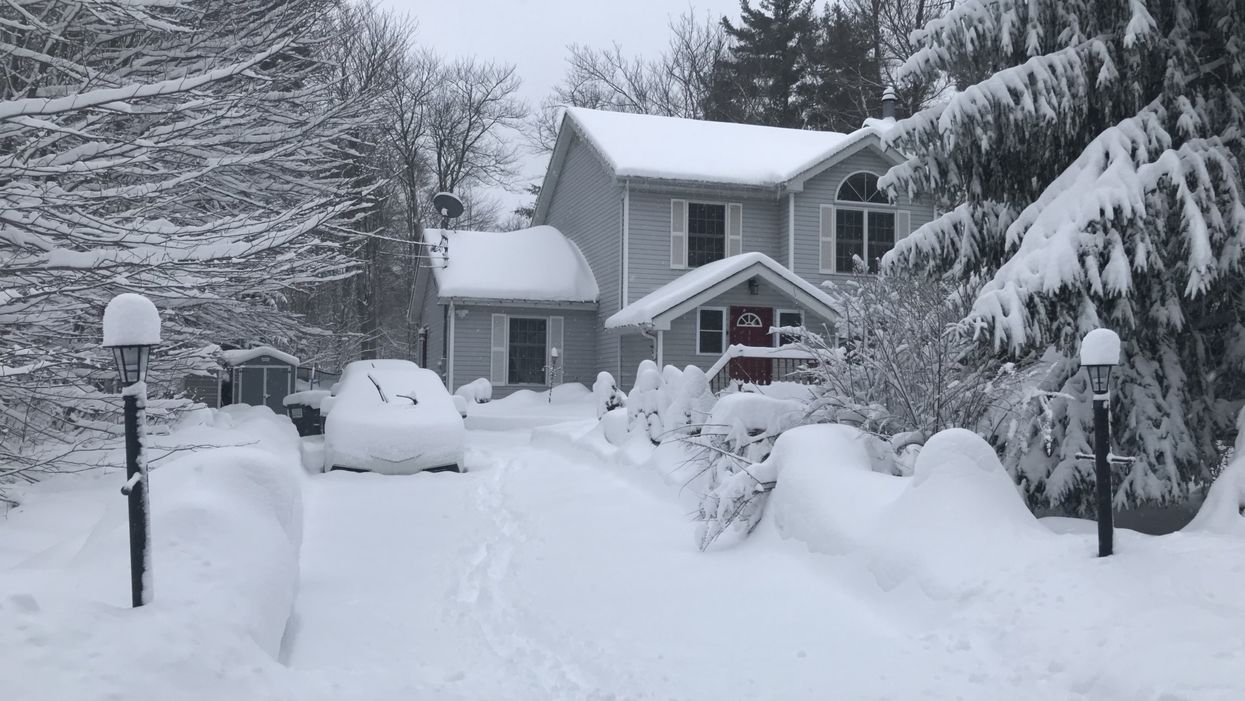 A slow-moving storm is bringing unusually cold weather conditions to California this week. Southern California has received a record amount of rain. Now, 'Miracle March' could bring up to six feet of snow to the Sierra Nevadas.

According to the Weather Channel, this could replenish the mountain's snow-pack after a record-dry February and scattered droughts across the state.

The storm is caused by a low-pressure system moving along the state's coast before heading to the Desert Southwest, the Rockies, and more regions this week.

Last weekend saw piles of snow in the Sierras and the storm is expected to continue through Tuesday morning.

These inclement weather conditions caused a complete shutdown of Interstate 80 in the area.

The Tahoe Donner Ski Resort picked up 44 inches of snow in just 24 hours.

Cameras captured up to 4 inches of snow per hour Sunday night between Lake Tahoe and Truckee.

One local tweeted, "In non-virus news, I'm in the Tahoe area now. I backed the car from one side of the driveway to the other this morning for snowplowing. Used leaf blower to get fluffy snow off essential parts."

ABC News reports higher elevation areas of the Sierra Nevada range could receive up to six feet of snowfall. A foot of snowfall could also reach Southern California's mountains.

Heavy rain is also spreading down the coast, which could cause localized flash floods.

ABC News reports winds up to 40 miles per hour could reach central and Southern California.

The rain should decrease in coverage as the slow-moving low-pressure system moves further into the western mountain ranges.