She's been keeping it real with her followers since day one! 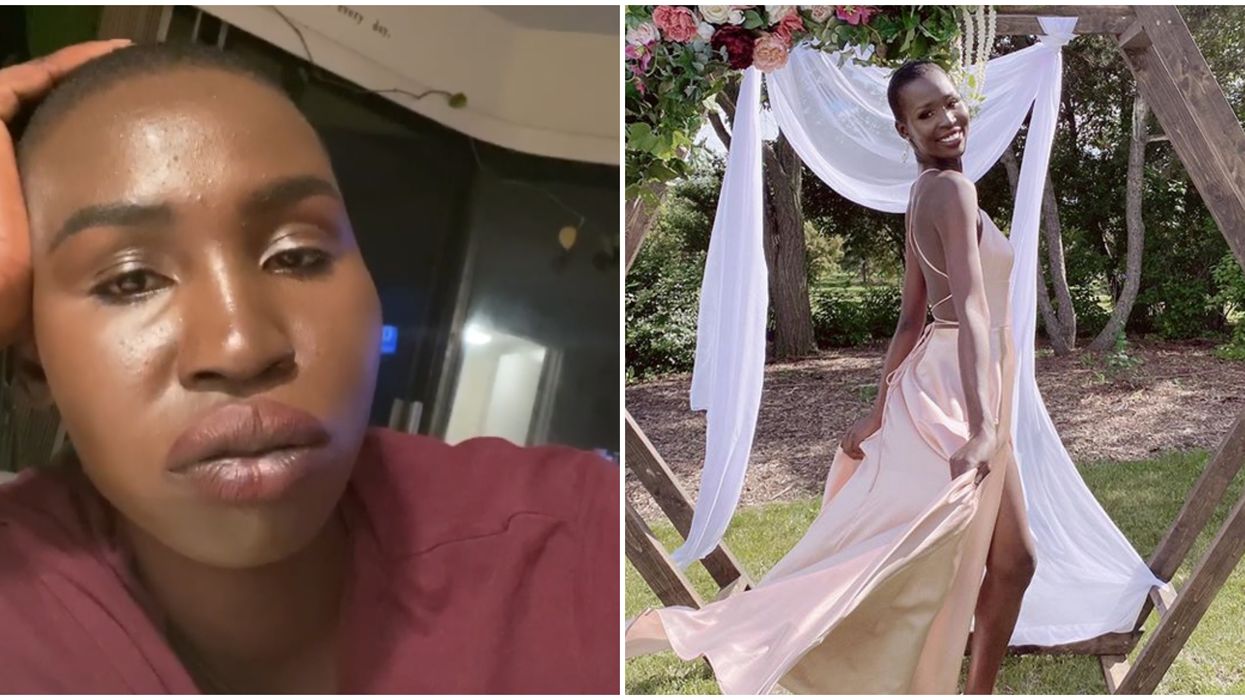 Following last night's pageant victory, she took to Instagram to share a very powerful message about about combatting racism.

But this isn't the first time Stevens has used her platform to fight the good fight. She has always kept things real and raw with her fans on Instagram.

"We demand Justice for Breonna Taylor," she captioned this one.

"Why does my black bother you so much?," she wrote alongside this post.

Stevens helped organize a march advocating for the Black Lives Matter movement earlier this year that more than 15,000 people showed up to.

"That’s what I want to do with Miss Universe Canada, use that platform so I can reach a broader audience, so I can create awareness and educate more people because, at the end of the day, it’s about educating people," she added.