Timmothy Pitzen was reportedly found after he went missing nearly 8 years ago in Illinois. 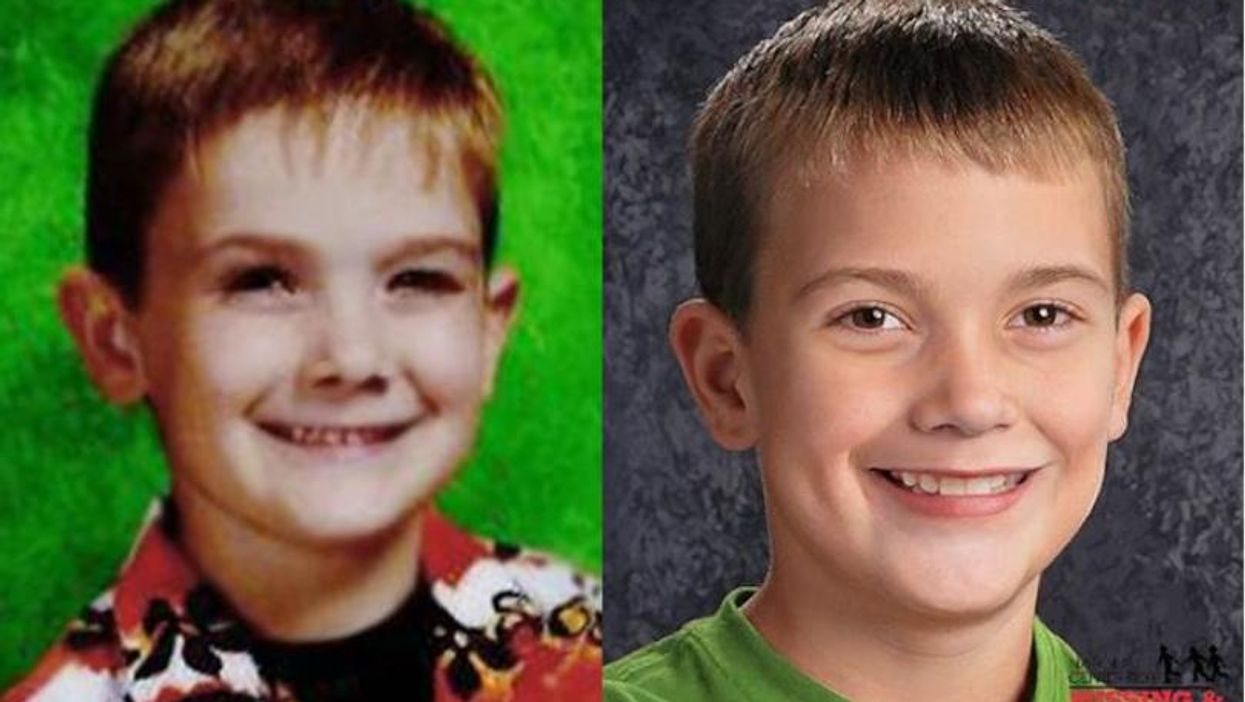 On Wednesday, April 3, news outlets across North America reported on a mysterious and chilling story. Almost eight years ago, Timmothy Pitzen, an American boy went missing and now, a 14-year-old boy is claiming to be him, stating he was held for years by kidnappers.

Almost eight years ago, Pitzen and his mother went on a road trip in the United States. According to CNN, it all started when his mother, Amy Fry-Pitzen, took her six-year-old son out of school on May 11, 2011 in Illinois.

Only a few days later, his mother had reportedly died by suicide and Timmothy was nowhere to be found. His mother was found in a hotel room in Rockford, Illinois. When she was found, she had left behind a note that claimed her son, Timmothy, was "with people who loved him".

In addition, the note read that "You'll never find him."

Via The Disappearance Of Timmothy Pitzen | Wikimedia

Fast forward to the present day, a 14-year-old boy was found wandering around a neighbourhood in Kentucky, basically two states over from Illinois. The teenager identified himself as Timmothy and now police are working to successfully identify him as the missing boy.

According to reports, the child explained to officers that he was in fact, Timmothy Pitzen, and that he was held captive for seven years and traded amongst multiple kidnappers. He explained that they had moved from place to place, but most recently, he was held at a nearby hotel called the Red Roof Inn.

In the CNN news report, they claim that the boy went up to a local's car asking for help. He reportedly pleaded, "I just want to get home. Please help me." When the local resident asked him what was wrong, he launched into a story explaining that he'd been kidnapped and traded through multiple people and he just wanted to go home.

READ ALSO: Canada’s Astronaut Is Doing His First-Ever Spacewalk Next Week And You Can Watch It Live

Now, law enforcement is conducting DNA tests to prove that the child is actually the missing boy that he claims to be. On Thursday, April 4, Global News confirms that Illinois police are waiting for test results to confirm that the boy is Timmothy Pitzen.

Police are now trying to track down any and all suspects that could be linked to this confusing case. According to CNN, police are looking for multiple suspects in multiple states at the moment, hoping to find anyone involved in his kidnapping.