They are the second state to do so. 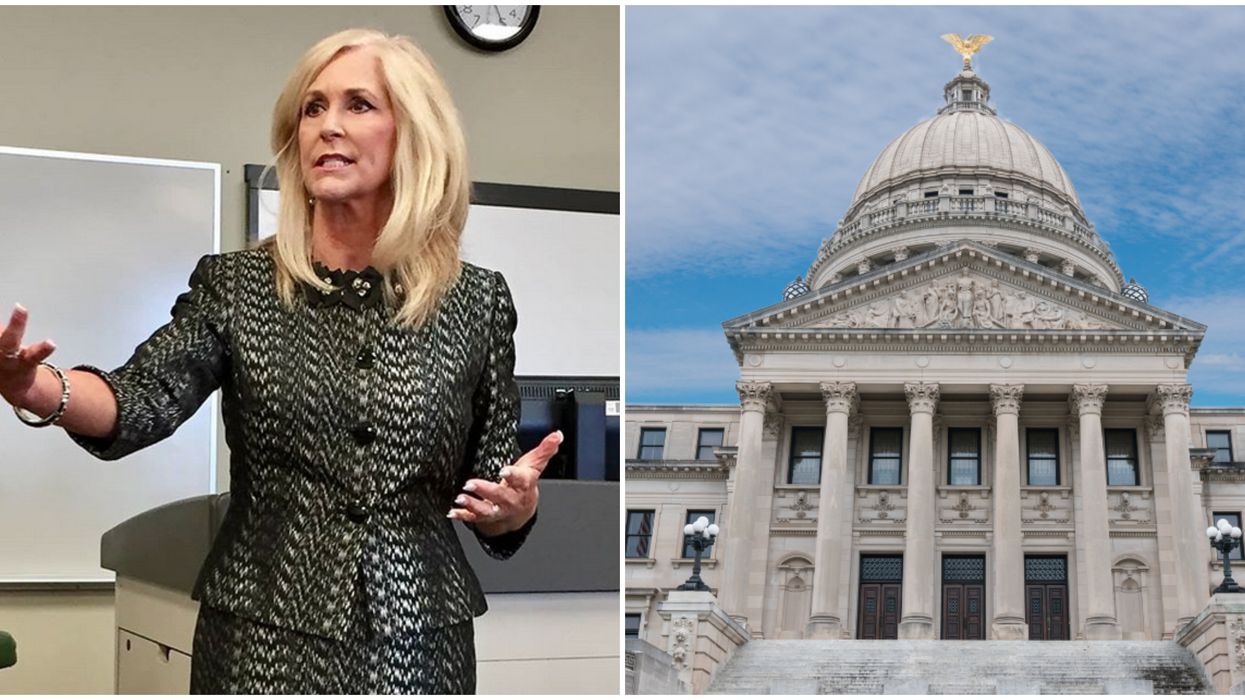 Mississippi Attorney General Lynn Fitch announces that the state plans to sue the Chinese government over the current COVID-19 pandemic. On Wednesday morning, the attorney general took to Twitter to share her intentions. They are the second state to do so.

"Too many Mississippians have suffered as a result of China’s cover-up," Fitch said in a press statement. "They must not be allowed to act with impunity. Mississippians deserve justice and I will seek that in court."

In the lawsuit, Fitch aims to seek damages under the Foreign Sovereign Immunities Act (FSIA) and calls for the Mississippi Congressional delegation to support Senator Tom Cotton and Congressman Dan Crenshaw's legislation.

"China did the world a great injustice by engaging in a complex cover-up of the dangers of this deadly virus. By silencing journalists, doctors, whistleblowers, and others, China exposed millions to the Coronavirus and kept the world from preparing, leading to higher death tolls and more dangerous public health impacts. They must be held to account for the damage they have done," she continued.

I am preparing to file a lawsuit against China on behalf of Mississippians. Too many have suffered as a result of t… https://t.co/MFa2gK2UbL
— Lynn Fitch (@Lynn Fitch)1587567725.0

Sen. Cotton of Arkansas and Rep. Crenshaw of Texas introduced a bill titled Holding the Chinese Communist Party Accountable for Infecting Americans Act of 2020 on April 16.

It would allow Americans to sue the government of China for harm caused by the COVID-19 pandemic and is the bill Fitch hopes the Mississippi officials will support.

According to the Mississippi State Department of Health, there are 4,716 COVID-19 positive cases in the state as of April 20. So far they currently reported 183 deaths.

The state initiated a shelter-in-place order on April 3.

These moves by officials signal a wave of different measures throughout the country as states try to grapple with the current COVID-19 pandemic.