The announcement is causing some controversy. 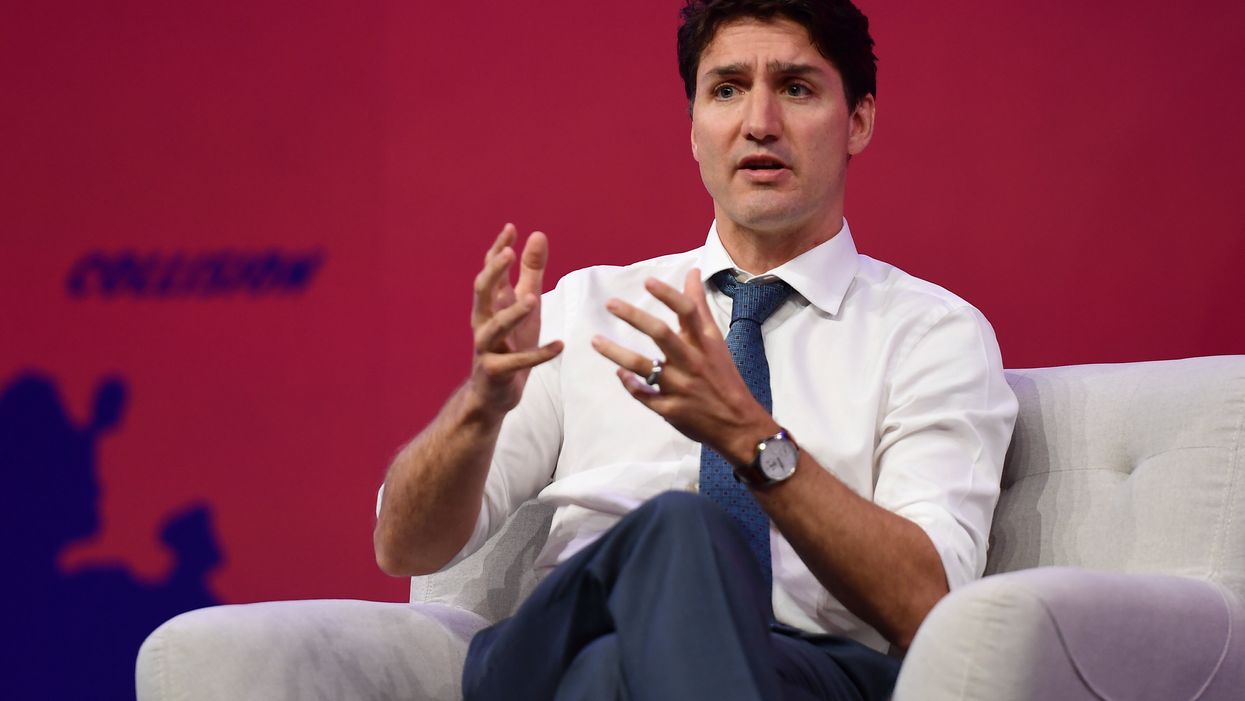 Today the moderators for the federal election leaders' debate were announced and it's packing a lot of woman power. The all-female panel includes five Canadian journalists who will each lead a specific section of the debate. However, the reaction to the announcement has been all over the place.

The leaders debate takes place in the lead up to the Canadian federal election. All five of the political party leaders who were invited to the official debates, both in English and French, have confirmed their attendance.

Who knew the announcement of moderators for an election debate could stir up so much controversy, though? In fact, after the recent news, the reaction to the list of moderators has been quite mixed.

Some Canadians are absolutely loving the fact that panel this year is made up of all women.

@althiaraj Congratulations Althia!.... that is a list of some of the best journalists in country that you’re joining. Well done.
— Paulie (@Paulie)1566330931.0

On the other hand, many are harshly criticizing this decision for not being gender-balanced and accusing the moderators of being biased.

@HuffPostCanada So a group of Trudeau fan girls, who won’t challenge him. How disappointing
— Tammy (@Tammy)1566324620.0

In the midst of reaction to who the moderators are, some can't help but call into question the legitimacy of the whole debate entirely. This comes as Maxime Bernier, leader of People's Party of Canada, wasn't invited.

Last week the Leaders’ Debates Commission announced that Bernier's People's Party of Canada had not been cleared to debate because it didn't meet the criteria to participate.

@althiaraj I'm surprised they need so many moderators when all five of the invited leaders hold essentially the sam… https://t.co/CxUtqiz5ri
— Deborah McKenzie 🙂 (@Deborah McKenzie 🙂)1566332084.0

Despite the controversy surrounding the moderators, it's likely to be an informative evening as Canadians across the country are preparing to make the very important decision about who to vote for.