Who is picking these trees?! 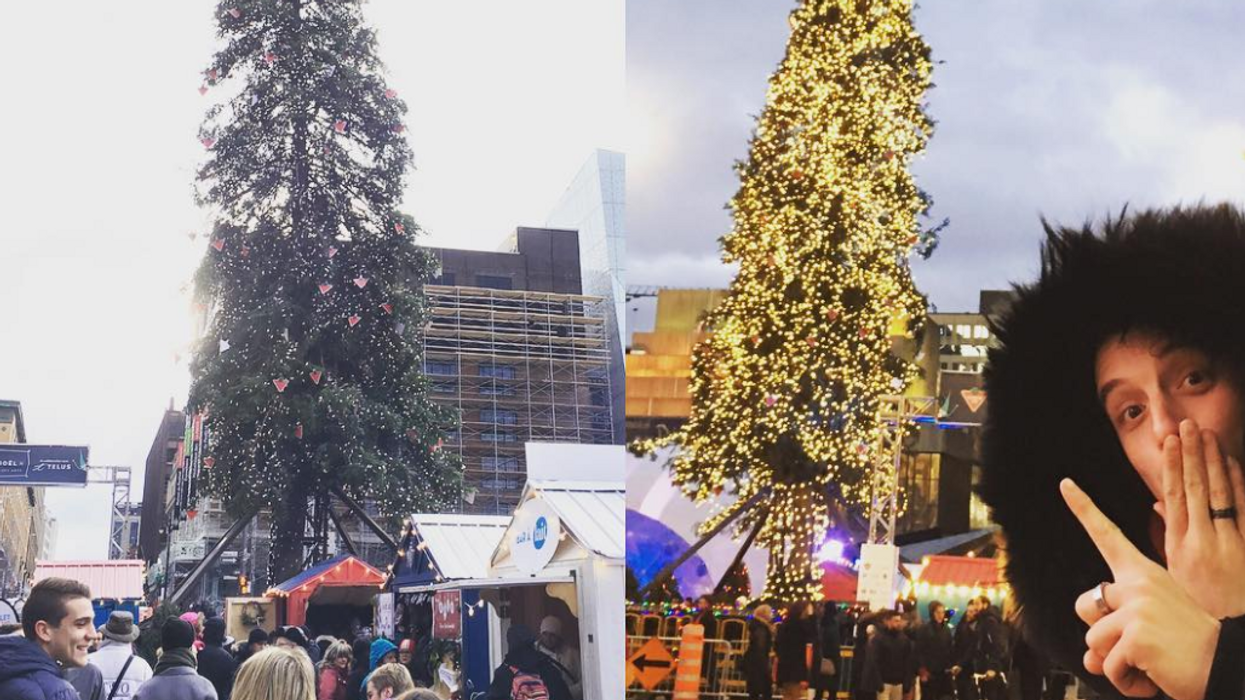 Before we get to Rome's tree, let's recall the Canadian tree that sparked some serious attention across the country:

The skimpy and limp looking tree was put up and lit in Montréal last year and had locals completely confused as to why it was chosen. Though the tree got so much attention last year that a spinoff version was brought to the city this year!

While the.. interesting choice in tree to say the least will be back again this year, it may not be holding the "worst tree in the world" title it had earned last year considering Rome has become steep competition with this atrocity:

Locals named the tree 'Spelachio' and had roasted the tree so hard that it's actually being replaced with a fuller more attractive version to decorate the area in spirit of the holidays. While it soon will be gone, it's safe to say we won't forget about it!