The singer is postponing her shows due to a throat virus. 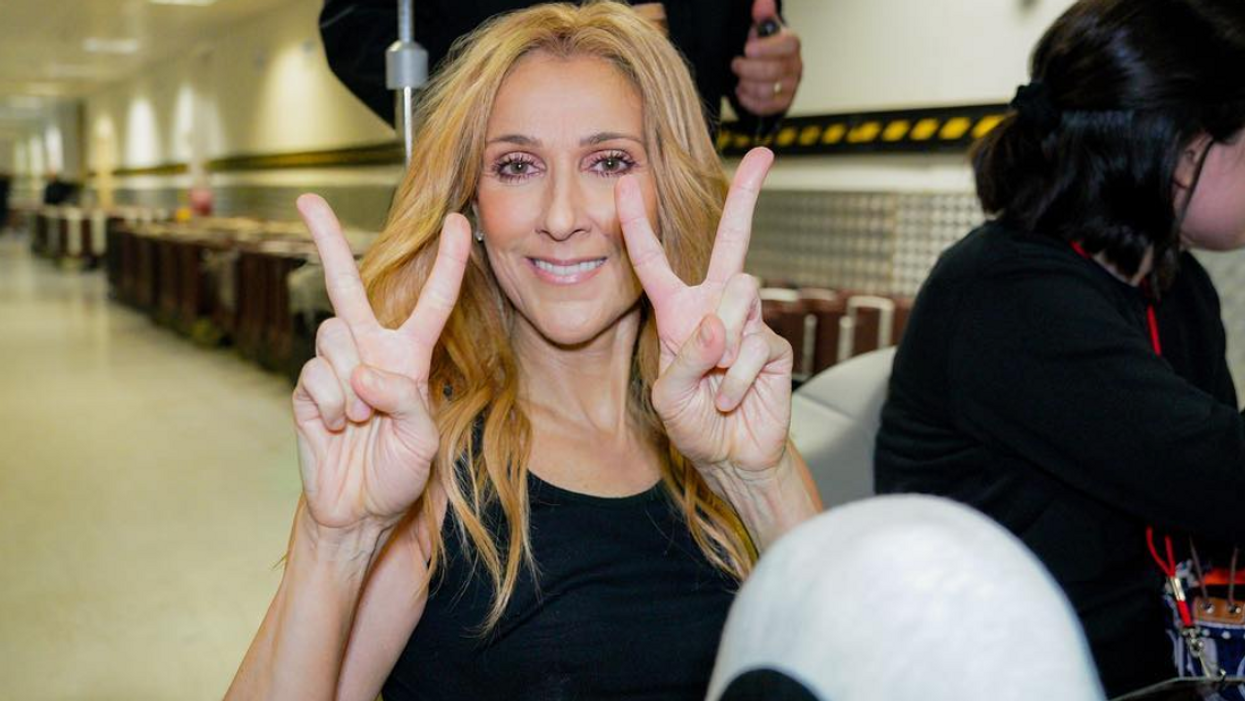 If you've lived in Canada for a while, you probably know just how rare it is for your favourite artist to add a tour date to a city near you. There's truly no better feeling than getting your hands on some tickets to see your favourite artist and it's beyond disappointing when they have to cancel or postpone their highly anticipated Canadian concerts. Céline Dion's Montreal tour dates were postponed and fans are so unimpressed.

On Wednesday afternoon it was announced via Twitter that after contracting an unfortunate throat virus, Canadian icon Céline Dion would be postponing four of her upcoming Montreal shows on her Courage world tour. The initial shows were scheduled for September 26, 27, 30, and October 1, and have been rescheduled to take place two months later, on November 18, 19, 21, and 22.

According to the official cancellation notice, Dion has been ordered by her doctor to take a week of full rest so that she can recover fully. Her shows at the Bell Centre on October 4 and 5 will not be affected.

Fans are upset about the cancellations in general.  Though, it seems that most of the anger stems from the fact that the re-scheduled shows will be taking place on different days of the week. As such, the changes may cause conflict for some audience members' schedules.

@evenko Can we get a refund? We have literally traveled just for this show and won't be in Montreal around those dates.
— Starryeyed (@Starryeyed)1569458563.0

@evenko Why have you changed the days of the tickets? Clearly people who booked on certain days might not be able t… https://t.co/TI7YTVjkvd
— The Fixer (@The Fixer)1569456582.0

One fan responded to the news saying "Seriously. Why aren’t the shows rescheduled for the same day of the week?!? Friday for Friday. Monday for Monday. It’s not that difficult."

Another Céline Dion lover asked "Why have you changed the days of the tickets? Clearly people who booked on certain days might not be able to attend on another day of the week. I understand you simply pushed the dates in the same sequence, but you can still offer everyone their same date of the week."

Fans affected by the cancellation would like to see the cancelled Friday show line up with another Friday, rather than be held on a Tuesday, for example. Many people work long hours throughout the week and would be unable to attend the rescheduled shows, but don't want to miss a chance at seeing Dion live.

The official notice from Evenko on Twitter doesn't mention any information about refunds, but it's safe to say that many people will be fighting for their money back if they can't make it to their newly scheduled show.

Tickets for the singer's October 4 and 5 shows at Montreal's Bell Centre are still available and can be purchased online.

Montreal's McGill University Has Evacuated Buildings Due To A 'Suspicious Package'

A 'Bridgerton' Ball Is Coming To Canada & It Sounds Dreamy AF