They're buying dinner at their favourite restaurants. 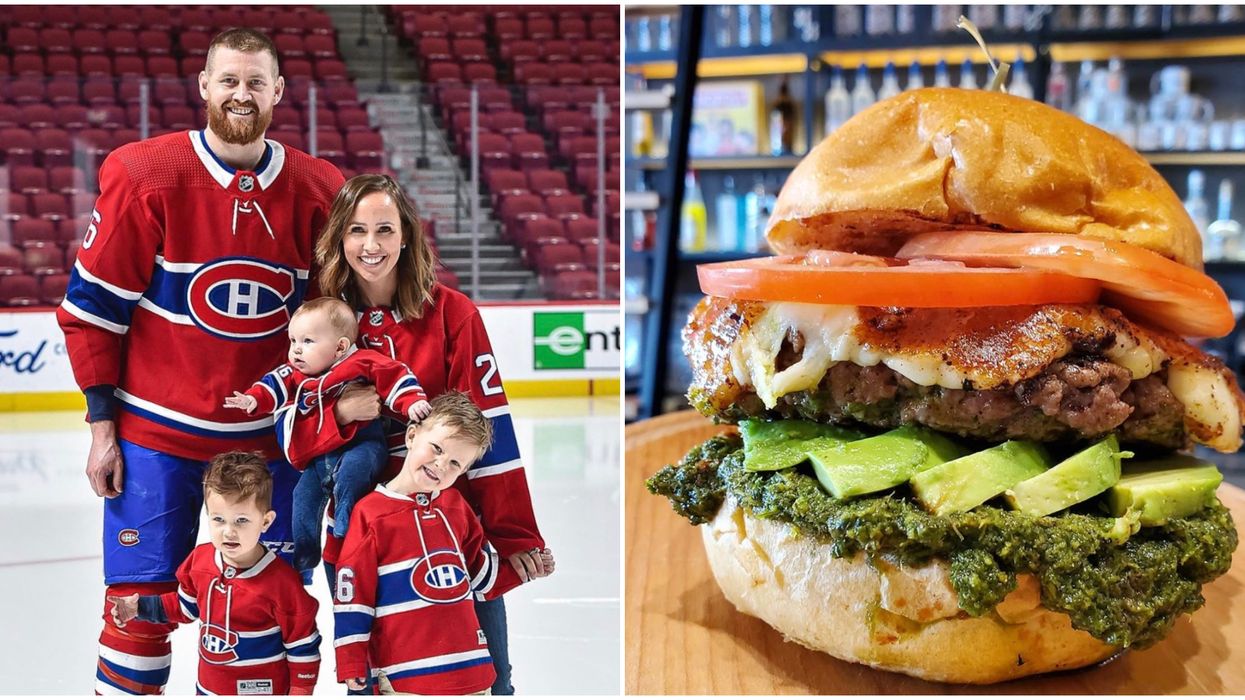 People are doing their parts to help out during the outbreak of COVID-19 in Canada. NHL player Jeff Petry and his wife, Julie, are among those pitching in. They're paying for meals for healthcare workers who are on the frontline of dealing with the virus.

In a March 29 Instagram post, Petry announced that he and Julie would be setting up $2500 tabs at Mandy's and Notre-Boeuf-de-Grâce locations for hospital employees in Montreal.

They can call in their orders and show their hospital badges during pick up to get a free meal.

"Julie and I are constantly thinking of all those on the front lines helping take care of others during this unthinkable time all over the world," Petry wrote, "but especially back in Montreal."

Petry noted that these were two of his and Julie's favourite restaurants in the city.

In his caption, the Montreal Canadiens player noted that the "around the clock hours" these people are working to combat COVID-19 are "nothing short of heroic."

"I’m sure they would say 'I’m just doing my job', but to us it’s more than that," Petry wrote. He acknowledged that many of these healthcare workers are dealing with the same workplace stresses when they go home.

"We want them to know we are thinking of them & supporting them," the caption reads.

Quebec currently has the highest number of cases in Canada. As of March 30, the province had reported 3430 instances of COVID-19.

Other athletes are doing their part as well. Serge Ibaka recently FaceTimed with Toronto public health officials to help get the word out about what people should be doing during this time.

Petry and other NHL players have time on their hands now, as the entire season was suspended. The NBA also suspended the rest of its season after a player tested positive for COVID-19.