Production will go until April! 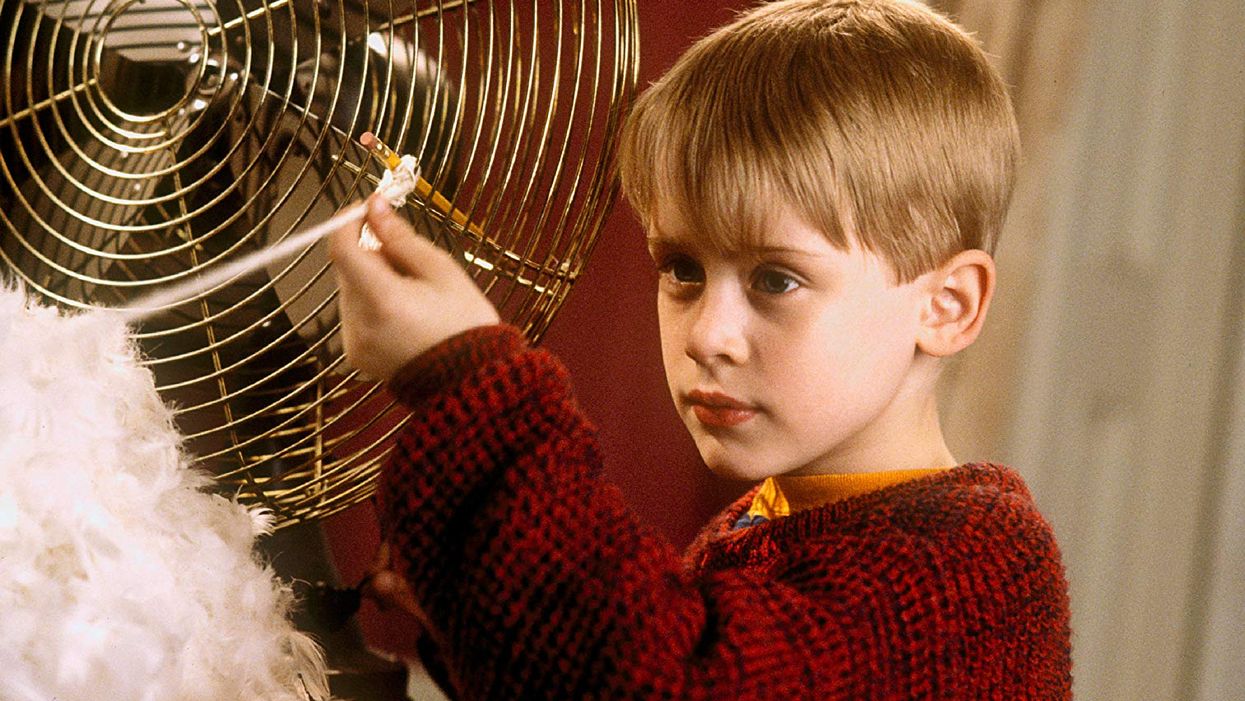 We recently found out that one of the most classic Christmas movies is getting a modernized reboot. The original came out exactly 30 years ago and was followed by three sequels. The Home Alone reboot for Disney+ will begin filming in Montreal in February and the cast and plot will reportedly be pretty different than the originals.

According to ACTRA Montreal, pre-production will go until February 3 and shooting will end in mid-April.

So far the confirmed cast members include 11-year-old Archie Yates who had his on-screen debut in the 2019 film, Jojo Rabbit.

Ellie Kemper, who you may know from The Office or Unbreakable Kimmy Schmidt will star alongside comedian and Catastrophe star, Rob Delaney.

The original 1990 film starred Macaulay Culkin as Kevin McCallister, with John Heard and Schitt's Creek's Catherine O'Hara playing his parents. Joe Pesci and Daniel Stern played the robbers trying to get into the McCallister's home that they thought was empty while the family on vacation.

The same actors returned for Home Alone 2: Lost in New York, but both the third and fourth sequels starred a whole new cast.

In the coming reboot, the story won't exactly follow a young boy trying to fend off robbers in his home.

Screen Rant reported that "According to reports, the Disney+ Home Alone movie will be titled differently but will ultimately have 'similarities in concept.'"

The news outlet continued writing that it "will reportedly follow a married couple's attempts to keep their home after a kid steals a valuable commodity. So while it's still about a kid against two adults, it has nothing to do with the kid being 'home alone'."

Though the three lead actors have been confirmed, their character roles have not yet.

However, according to Radio Times, Delaney and Kemper's roles are "reportedly not as Yates's parents."

Since filming will take approximately two months, you might be wondering when you can expect the reboot to hit Disney+.

Radio Times also reported that "A release date has not yet been announced but expect the film over the festive period if it follows franchise tradition – probably in time for Christmas 2020."

When news of the reboot first came out, Twitter users angrily expressed how the plot doesn't make sense in our time where kids have access to cell phones and the internet.

The Home Alone reboot is going to be so anticlimactic because every kid above 4 years old has a cell phone now
— Josi (@Josi)1576454928.0

Luckily, according to Cheat Sheet, "it seems like the reboot is taking the modern times into account, deviating away from the original."