It's going to be BIG! 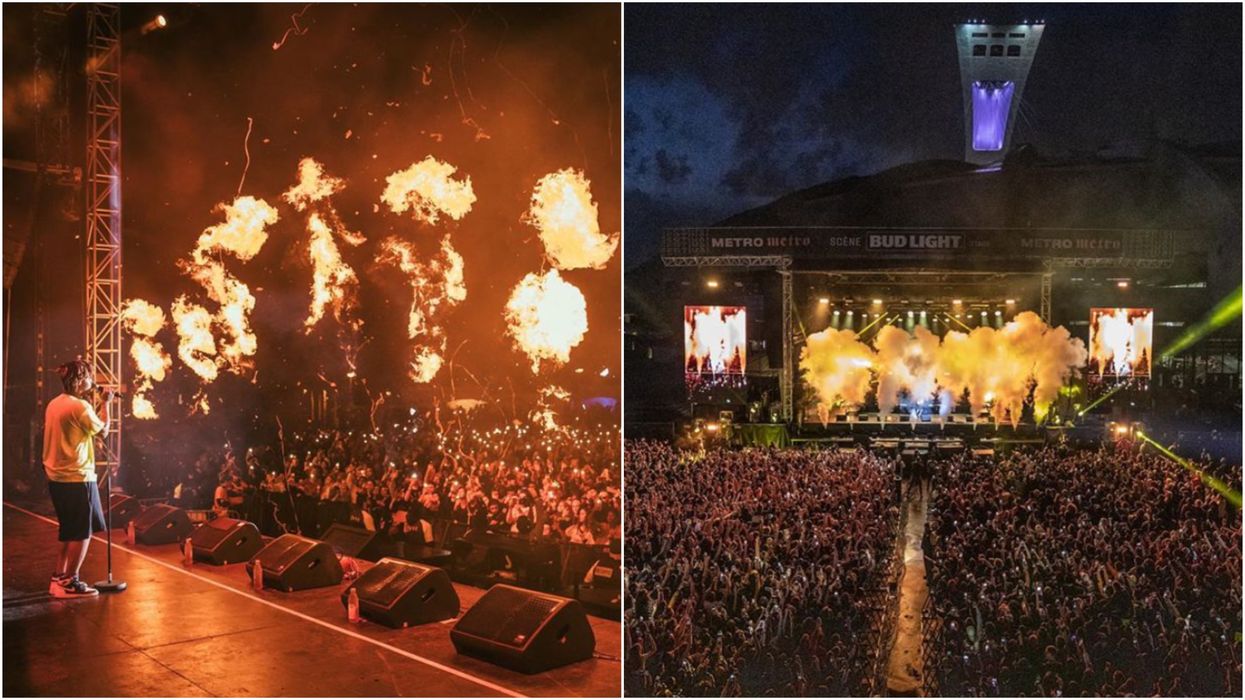 Montreal’s biggest hip hop festival is back, and it's going to be bigger and better than ever. Metro Metro's 2020 lineup will once again feature some of the most popular names in hip hop, and there's no shortage of amazing artists in the lineup. This year, some of the biggest names include Travis Scott, 50 Cent and even Young Thug.

The festival will be taking place over three days, from May 15 to May 17, on the Olympic Park’s Esplanade. Travis Scott will be headlining on the first day, with supporting acts that include Roddy Ricch, Sheck Wes, and Killy.

50 Cent will take to the stage on the 16th, following performances from Fetty Wap, Bhad Bhabie, Rae Sremmurd, and so many more. This year’s Metro Metro marks 50 Cent's first Canadian performance since the 2017 Ottawa Bluesfest.

Finally, Young Thug will close out the festival with a huge Sunday night performance. The final day of Metro Metro 2020 will also see sets from DaBaby, Lil Pump, and Lil Xan, among many others.

Tickets have not yet gone on sale, but anyone interested in attending the event can join the waiting list on Festicket, an official partner of the festival.

Metro Metro is open to anyone 16 years of age and over. Attendees will be asked to produce a photo ID before entering.

The grounds will also be accessible to anyone using “wheelchairs manual or electric, three or four-wheeled scooter, crutches or a walker, a multi-prong cane, a seeing-eye or assistance dog,” according to the Metro Metro website.

Attendees can also rent lockers for the day if they need to.

Anyone looking to spend a little bit more can purchase a Gold VIP ticket, which offers fast entry, access to the main stage’s front row, exclusive bars, and even private washrooms.

Platinum VIP tickets are also available and offer a private table with a view of the stage, bottle service, and seating for up to 15 people.