They have an idea for a replacement. 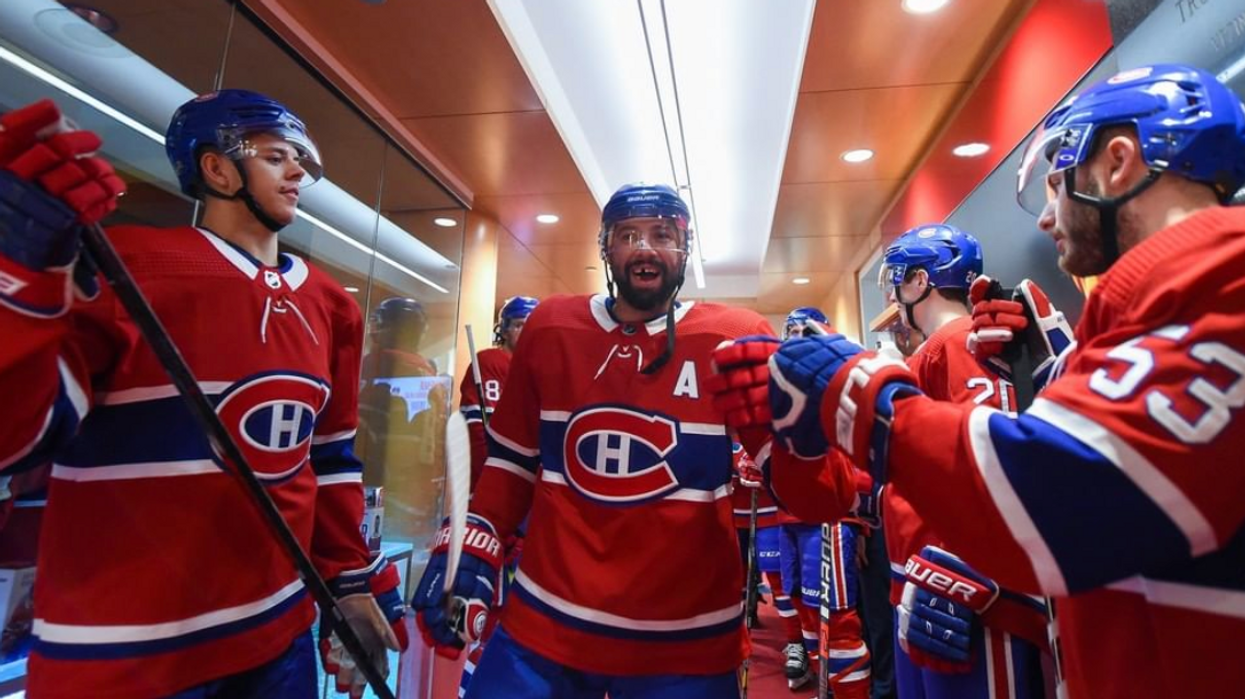 It's never great when your favourite hockey team ends up on a losing streak. Fans need someone to blame, and unfortunately for Montreal Canadiens head coach Claude Julien, that happens to be him. Habs followers want him fired along with general manager Marc Bergevin.

Following a five-game losing streak, Montreal devotees took to Twitter to vent their frustration with the team's leadership.

Almost all of the Canadiens' problems were summed up in a tweet from TSN Radio host Mitch Gallo, who wrote, "They’ve lost 4 times to a team with 15 wins. They’ve taking 8 too many men penalties. They’ve lost 9 times when leading going into the third. They have a terrible home record. And the coach always throws the players under the bus..."

Gallo is referring to the Detroit Red Wings, who currently have the worst win-loss record in the NHL (with a mere 15 victories out of 62 games).

Four of those wins have come against the Canadiens, who have yet to beat the Red Wings a single time this season.

In the latest match-up, Montreal led 3-1 by the end of the second period. However, they gave up three goals in the third to lose the game.

Following another defeat, fans seem like they have had enough, and the hashtags #FireJulien and #FireBergevin began trending on Twitter.

"100% in support #FIREJULIEN #firebergevin Management & Coaching is holding back this team. Have you seen the team strategy? Just wondering, I've been looking @CanadiensMTL" wrote @ChillyWhillyNL.

"Meltdowns against NYR ARI DAL, last night against DET are unacceptable. Enough is enough. Us fans don’t deserve this shit. This team is better than its record. #FireJulien" wrote @Habsessed2.

@TonyMarinaro Please give me one example of a non-expansion team in any sport where this amount of losing is accept… https://t.co/v7fTzG4Rmt
— docikenhl (@docikenhl)1582083363.0

Fans even suggested their own replacement for Julien, with many choosing Gerard Gallant as the ideal replacement.

Gallant was the former coach of the Vegas Golden Knights, who made it to the Stanley Cup finals in their very first season.

"How many coaches go through three potential eight game losing streaks in a season and stay employed. Maybe if he was coaching the 89-90 Nordiques. Gerard Gallant would be a good fit," wrote @Thunderwing1974.

All of this just shows how seriously Montreal fans take their hockey.

It remains to be seen if there will be any changes made behind the bench.