He compares himself to Snape. 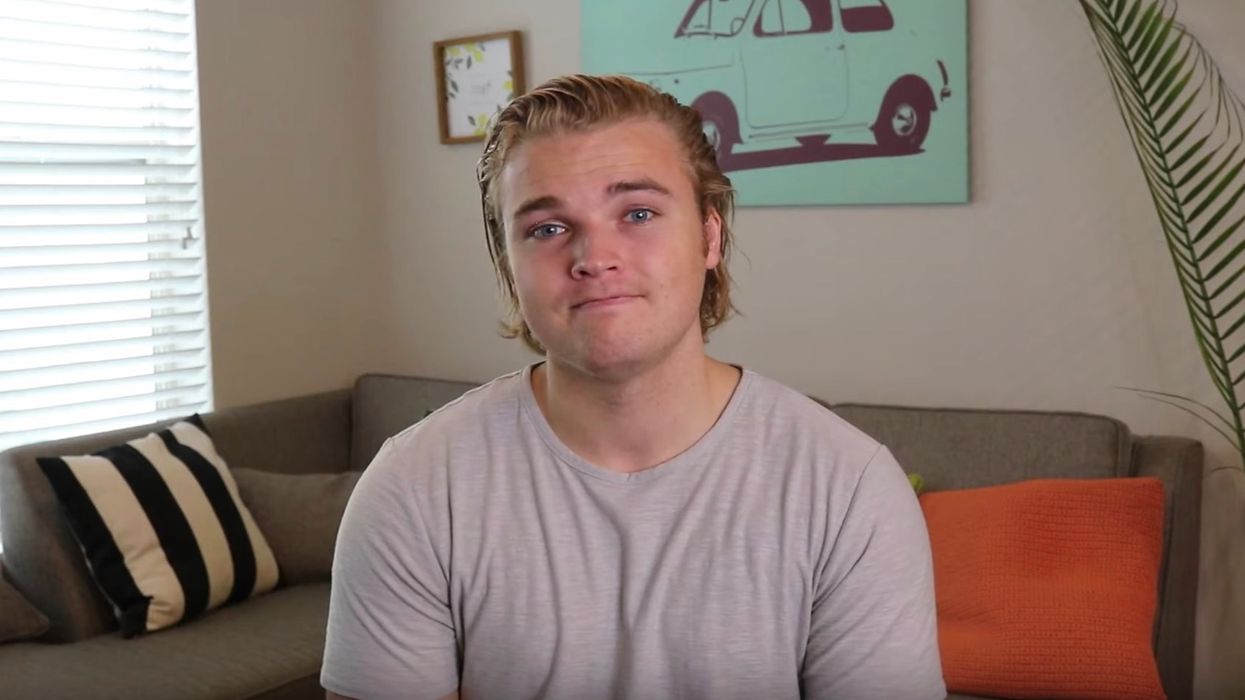 Montreal's November Harry Potter festival was not at all what fans were expecting, and not in a good way. Attendees who paid $50 to go to the themed event came out after saying they were disappointed by the food, drinks, and overall lack of magic. Now, the organizer of the Montreal Harry Potter event has released a video to talk about where he and his company went wrong.

Dylan Vanas, who helped to organize the festival through his company, LOL Event Group, offered an apology and an explanation for why it ended up the way it did.

"I hope that everyone who attended the event can forgive us for where we went wrong," Vanas says in the video, "I'm here to tell you that we messed up, and I'm sorry."

He begins by highlighting all of the news coverage about how unsuccessful the Harry Potter event was, before moving on to explain where things went wrong.

He starts by talking about a similar evening of festivities the company held in Vancouver that was far more successful. The organizer stated that Vancouver would have been the "last and only" city to have an event like this.

However, he then says, "a blogger posted without our knowledge that we were going to be going to Montreal."

After receiving hundreds of emails about the festival, Vanas and his company decided to plan one. He notes, though, that he didn't pay enough attention to all the small details.

"The drinks, while delicious, weren't quite magical," he said in the video. "The magic wands weren't quite up to casting spells, and some directional signs were lacking wizarding wonder."

The comment about wands is referring to one of the most complained about shortcomings, a wand-making station where guests could decorate chopsticks (still in their paper package) with glitter.

"Much like Snape, people have looked at me like a villain," Vanas said, "some people have even threatened me and my family."

The organizer said he knows that "Potterheads are better than this," and that it's "just a few death eater types stirring up trouble."

Despite not being able to offer refunds due to having paid the vendors and only making $2,000 in profit, he promised to donate all of the profit to Lumos, a charity started by Harry Potter author J.K. Rowling.

"I hope that my words, and more importantly my actions, show that I'm working to remedy the situation," he said.

Vanas concludes by saying that he and his company are planning more activities in the future, and hopes that people will hold him accountable for their success.

Narcity has reached out to Dylan Vanas for comment and we will update this article when we receive a response.

Montreal's McGill University Has Evacuated Buildings Due To A 'Suspicious Package'

A 'Bridgerton' Ball Is Coming To Canada & It Sounds Dreamy AF