The first flakes are coming. 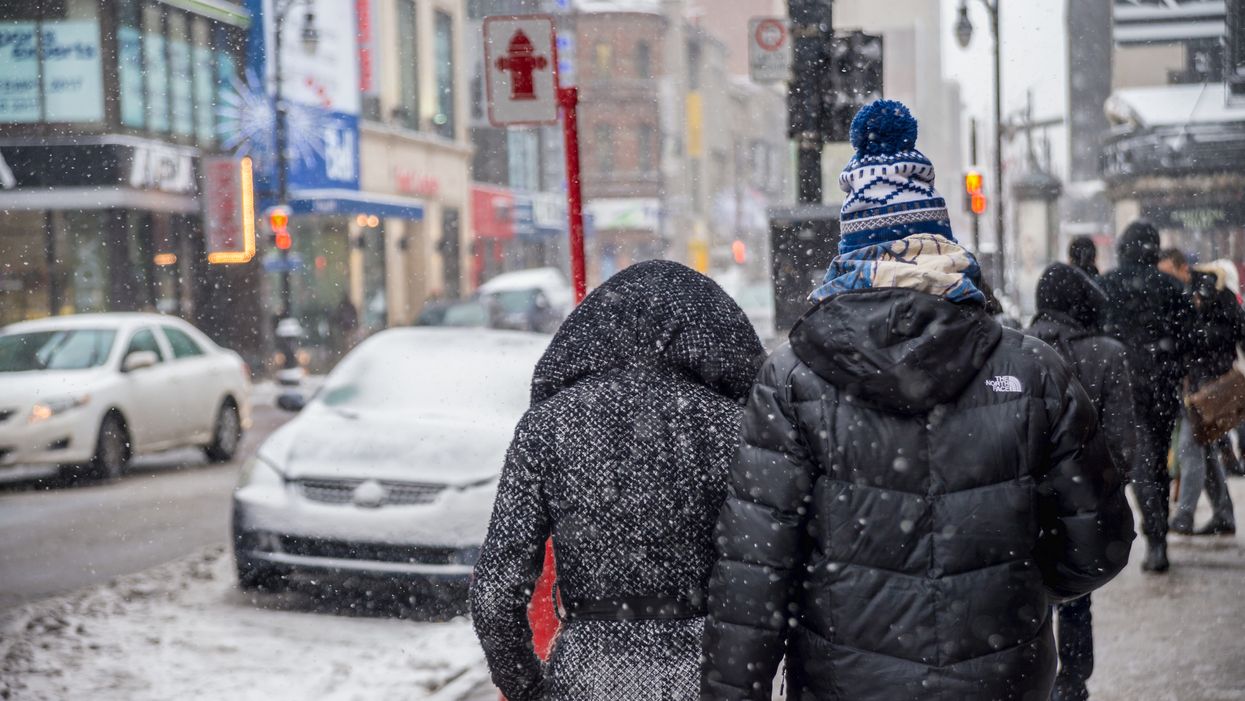 In the past few weeks, Quebec has been hit with heavy rain and high winds in the southern regions of the province. Now, the province's biggest city will see the first snowfall of the season this week in Montreal. Locals in the metropolitan area will need to button up and get their gloves on.

Montreal has seen an astonishing amount of rainfall this fall. We were wondering if the snow would ever come back to the city. While it has been raining more frequently than normal, the weather is expected to take a chilly turn this week.

That's right, get ready for snowfall in Montreal. According to the forecasts, the temperatures will continue to decrease into the weekend. Southern Quebec will finally see snowfall for the first time this season during the upcoming weekend.

During November, Quebec normally sees its first round of winter weather. So we're not completely surprised to find out that Meteo Media expects Montreal will be hit with the first snowfall of the season this weekend.

According to the forecast, we will see 1 cm of snowfall in Montreal on Saturday, November 9. If you thought that Montrealers would get away with just a sprinkle of snowfall this month, think again.

Next week, we are expected to see 5 to 10 cm of snow again. It looks like the beginning of the winter season is ahead of us in Montreal. We can't deny that the seasons are changing and winter is coming.

We can see that snow flurries are expected Tuesday, Wednesday and Friday next week from November 13 to November 16.

The Weather Network has already predicted a harsh winter this year. They've released their predictions on when snow will each hit province, and what Canadians should expect to see in their regions this winter. Last month, Albertans in Western Canada already saw large dumps of snow in Calgary.