Thunberg fired up Canadian protesters at the Climate Strike in Montreal. 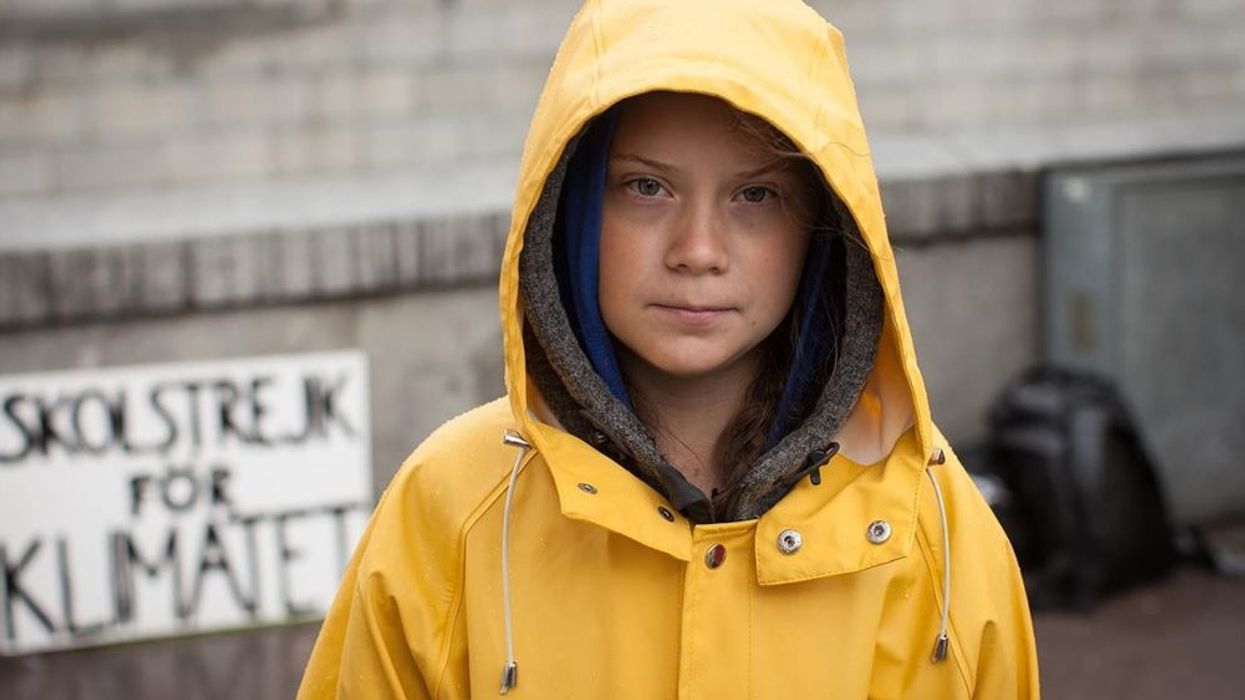 On Friday, September 27, thousands of Canadians will take the streets and march against Climate Change. Young Swedish environmental activist, Greta Thunberg arrived in Montreal, Canada to participate in the Climate Strike march. Watch Greta Thunberg's Montreal speech down below.

The highly influential activist arrived in Montreal and led a fiery speech for the thousands of Canadians listening. Although Thunberg didn't have a speech prepared, she was able to convey to the audience that she was grateful to be in Montreal and excited that it would be a great day for protesting.

Thunberg began her speech by saying, "Hi everyone. It's great to be here in Montreal, Canada. I'm looking very much forward to today.

Today, there's another global climate strike. And it is very exciting to see the pictures and videos around the world and to hear from everyone who has been organizing the local strikes. The strikes have been very successful today."

"And I think it's too early yet to have any official numbers. I guess we will have to see how many turned out. So yeah, I don't have anything prepared. Just, I'm very excited to be here and it's going to be very much fun today.

And, to once again, stand together, people from all around the world for one main cause—that is very empowering.

And, it is very moving to see everyone, everyone who is so passionate to march and strike, people of all ages and all generations so yeah, it is very it is a very good day I would say."

Shortly after her speech, Thunberg opened the floor for questions. Greta surprisingly called out Canadian Prime Minister, Justin Trudeau for "not doing enough" in the fight against climate change.

Thunberg made headlines over the past few weeks when she came to blows with national figures including Quebec's Maxime Bernier and the President of the United States, Donald Trump.

Earlier in September, Bernier called Thunberg "mentally unstable" and suggested that she was an "international mascot for climate alarmism". This sparked an international debate between Thunberg and Bernier's supporters on Twitter.

Thunberg ultimately responded by tweeting that she has Aspergers and that means that she's a "bit different from the norm" while sticking up for herself.

Today, Thunberg is in Montreal and helping to lead a strike on climate change through the city.