Zombie Boy's Cause Of Death Has Finally Been Revealed

The Canadian model died in August 2018. 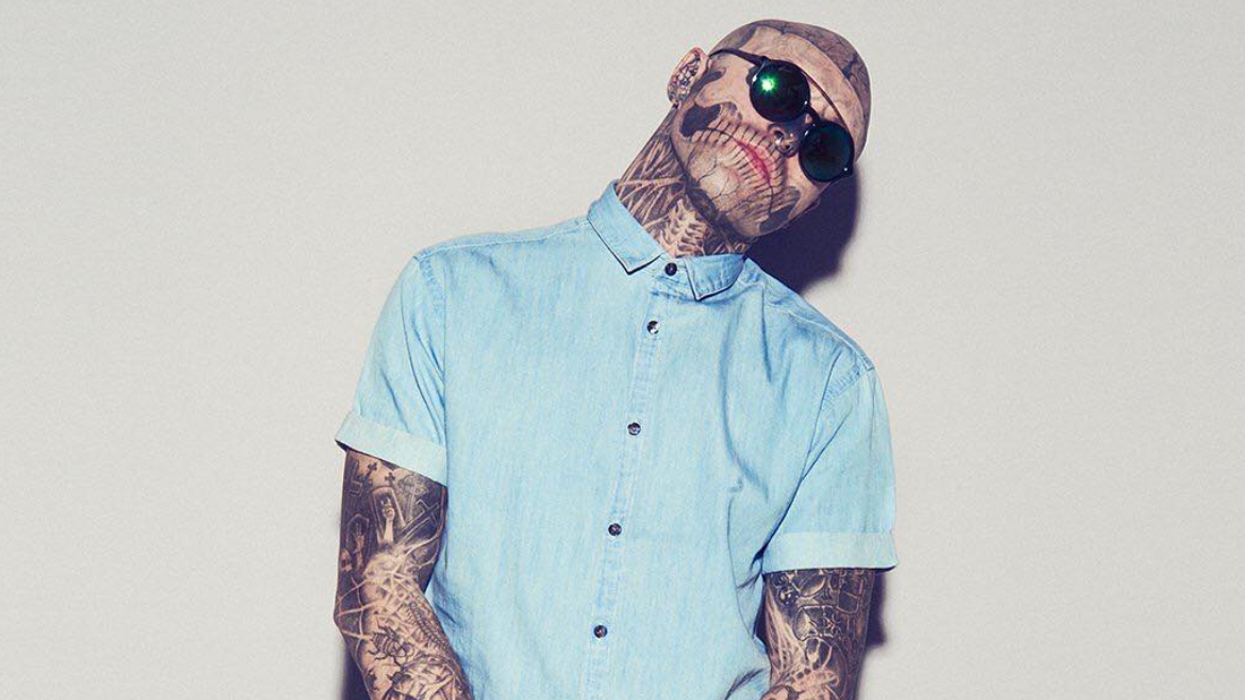 New coroner reports confirm Zombie Boy, Rick Genest's cause of death. Last year, news broke in August 2018 when Rick Genest fell and died. At the time, it was suspected that Genest died by suicide.

Now, Montreal Police and the Coroner confirm that the Canadian model's death was ruled an accident.

According to CTV News, Coroner Mélissa Gagnon noted that Genest died after "sustaining a fatal head injury after falling from the balcony of a friend's third-storey apartment in Montreal's Plateau-Mont-Royal borough."

During the initial investigation, Montreal police confirmed that Genest died by suicide. According to CTV News, Genest's family repeatedly denied these findings.

In addition, the coroner reported cannabis in Genest's body as well.

The coroner stated, "the investigation did not reveal a clear and unequivocal intention to end his life on Mr. Genest's part, I cannot state that the death was a suicide," She concluded by saying falling by accident was much more likely.

Gagnon also confirmed that friends of Genest's stated that he habitually sat on the balcony railing to smoke so this could've inadvertently led to Genest falling off by accident, leading to his death.

Genest became widely known after he appeared in Lady Gaga's music video, "Born This Way". The tattooed model also held a Guinness World Record for the most insect tattoos on a human body. He had 176 insect tattoos. He also had 139 bone tattoos.

Genest was featured in fashion campaigns including Thierry Mugler. The famed model was known internationally and beloved by many.