The series has not yet been released. 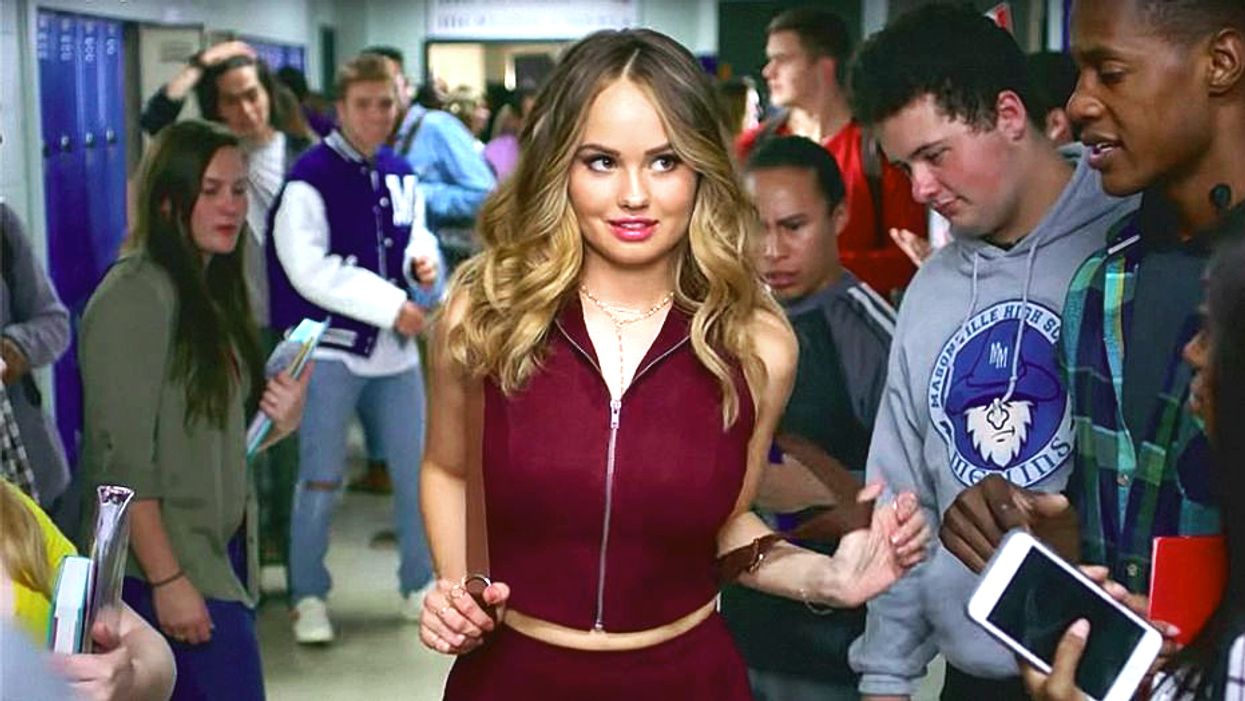 Netflix's new series Insatiable is under fire after thousands of people accused it of indulging in fat shaming.

The first trailer, which was released on July 19, shows main character Patty (played by Debby Ryan) being bullied by her high school classmates over her weight. After she drops significant pounds over the summer break, Patty embarks on a quest for revenge, targeting specifically the people who her miserable before her weight loss.

Over 150,000 people have signed a petition on Change.org urging Netflix to not release the show and cancel it entirely.

"For so long, the narrative has told women and young impressionable girls that in order to be popular, have friends, to be desirable for the male gaze, and to some extent be a worthy human ... That we must be thin," the petition reads.

"This is not an isolated case, but part of a much larger problem that I can promise you every single woman has faced in her life, sitting somewhere on the scale of valuing their worth on their bodies, to be desirable objects for the male gaze. That is exactly what this series does. It perpetuates not only the toxicity of diet culture, but the objectification of women's bodies."

The petition goes on to say that the series could contribute to the development of eating disorders. Debby Ryan took to Instagram to address the controversy, saying that the show is not intended to perpetuate body image issues but rather to "confront those ideas through satire." Fellow co-star Alyssa Milano also supported Ryan, assuring that they were not shaming Patty in the story, but rather "addressing (through comedy) the damage that occurs from fat shaming."

The show is scheduled for release on Netflix on Aug. 10, however, the petition is still gaining momentum and is quickly approaching its target of 200,000 signatures.