Ottawa Was Ranked The Best City In North America For Inclusivity 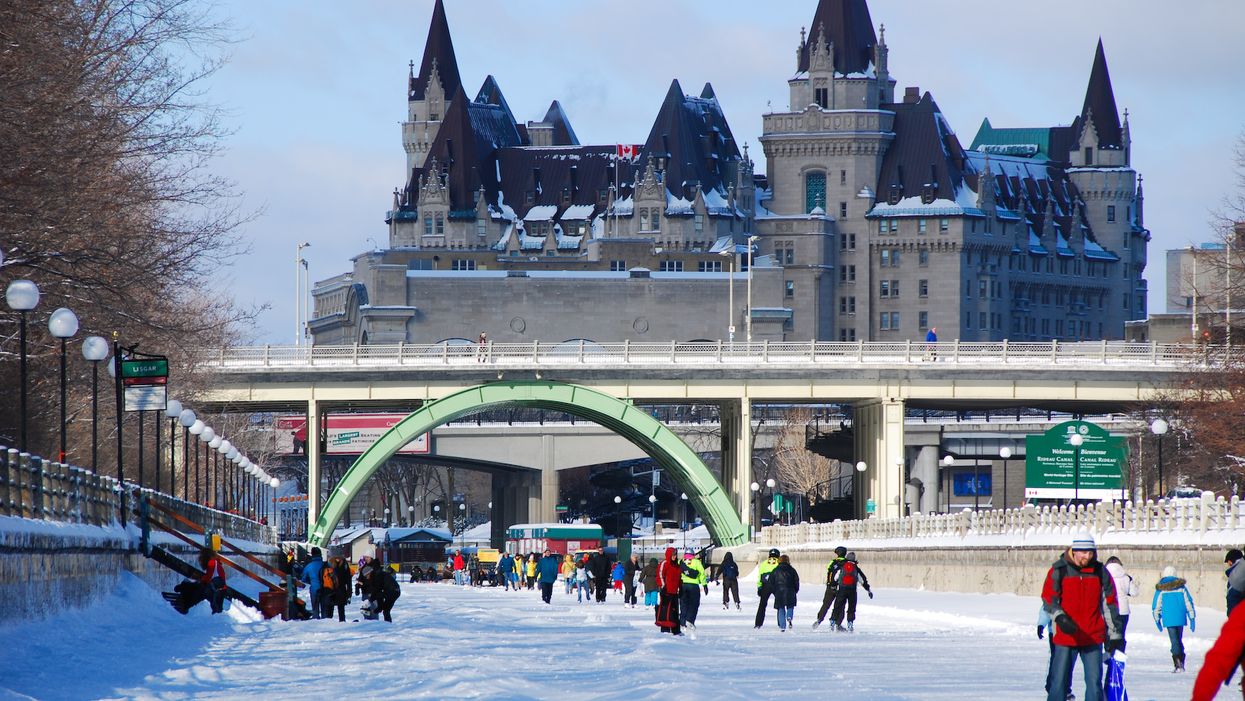 According to a new study, Ottawa ranked the best Canadian city in the world, but other cities in North America did not fare so well.

Just last month, Toronto was ranked one of the best cities in the world for hospitals in 15th place.

Montreal was ranked the highest when it came to Universities in Canada thanks to the spectacular Concordia University.

Out of 113 cities across the world, Ottawa took eighth place for inclusive prosperity.

According to the Huffington Post, his measure is key to understanding economic and social inequality.

This may not come as a surprise to some. After all, Canada was ranked one of the happiest countries in the world, according to the UN's World Happiness Report 2019.

According to the Huffington Post, the Prosperity and Inclusion Index ranks cities on a number of things besides the economy like affordable housing, access to education and the internet, personal safety, quality of the environment, and health care access.

“Economic and social inclusion have never been under such intense scrutiny and the rankings show that Ottawa is characterized by a clean environment and overall quality of life,” said the founder of D&L Partners, Bruno Lanvin to the Huffington Post. They compiled the data for the report.

These are elements that “are key to ensuring a city’s population can all share in the benefits of a truly equitable society,” Lanvin added.

Montreal took the top spot for gender inclusiveness since they are the largest city in North America with a female mayor.

Toronto's ranking shows that although the city is heavily populated and a great city overall, it doesn't mean they're hitting the mark when it comes to providing for those who need it the most.

It's worth noting that Ottawa, Toronto and Montreal were the only Candian cities surveyed for the list.