3 Canadian Cities Were Named The Most Livable In The World

Just remember: every city is great and terrible in its own special ways. 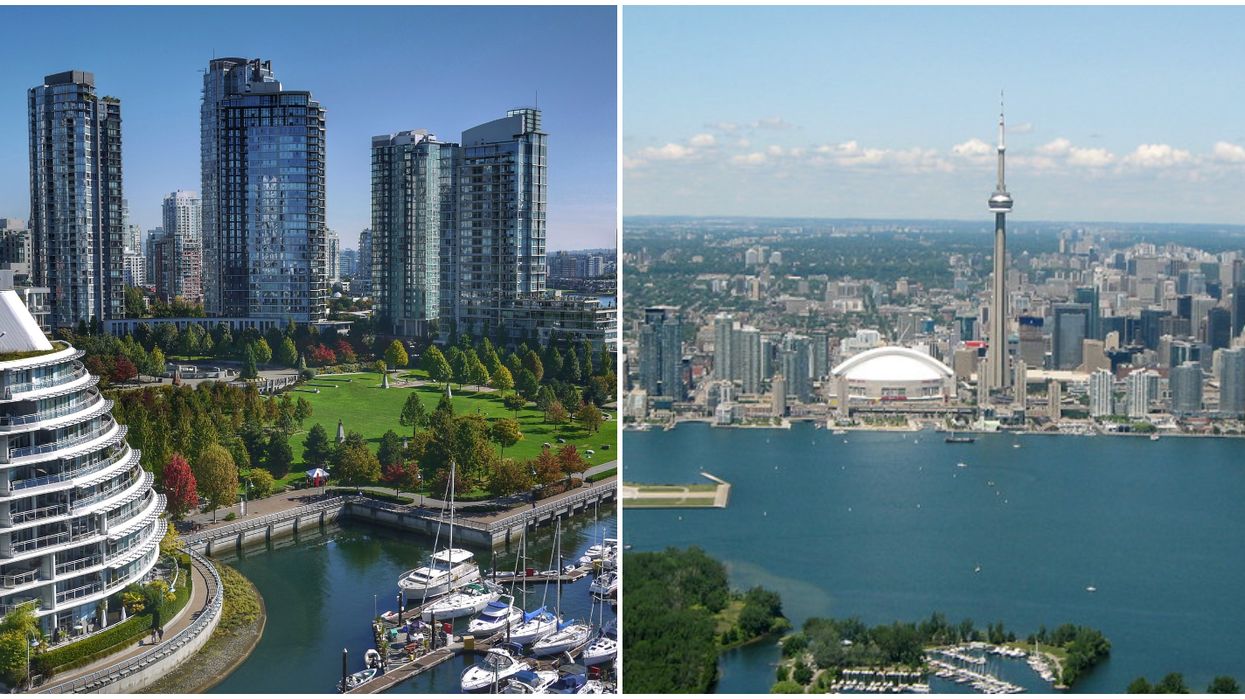 Do you think your city is the best one to live in? Well, you might be right according to the latest ranking from The Economist's Intelligence Unit, which just released its 2019 list of the 10 most livable cities in the world. While Vienna, Austria took the top spot, three Canadian cities still made the list.

Toronto, which ranked number seven on the list overall (and tied with Tokyo, Japan), was the lowest-ranked out of all the Canadian cities for livability. This is based on scores in five categories: stability, health care, culture and environment, education, and infrastructure. Looks like if you want to get under your Toronto friend's skin, you could start calling it the 7even.

Ranking one spot higher than Toronto on the list is Vancouver. Long have these two cities competed to see which one is better, and for now at least, Vancouver can definitively say it is them.

Interestingly enough, according to The Economist, the ranking favors mid-size cities overall. Larger cities like New York and London tend not to make the list due to both crime rates and the added pressure to their infrastructure.

While Toronto and Vancouver residents fight it out over whether this list is accurate or not, Calgary sits comfortably atop both of them. The Alberta city that hosts its own Stampede every year was apparently more livable than either of the more prominent Canadian cities on the list.

No matter where you live in Canada, though, there's one thing everyone can agree on: Canadians will never agree on which city is the best.