New study shows that housing prices need to fall by 50% to become affordable. 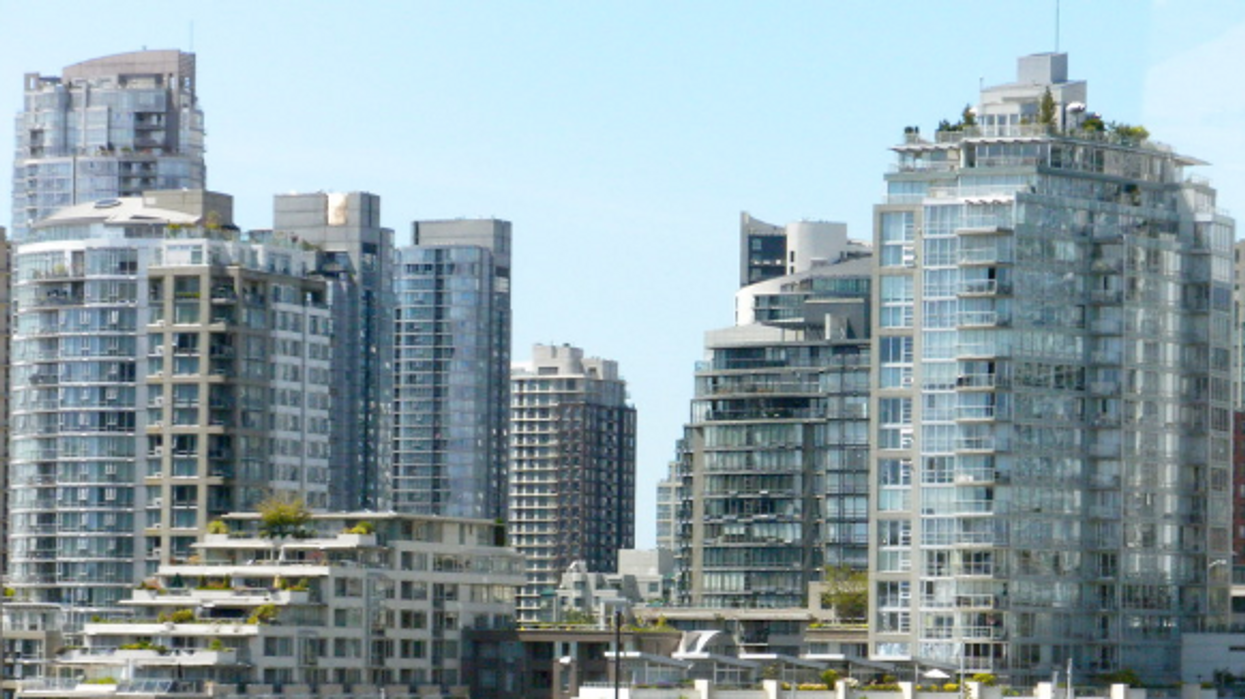 It comes as no surprise that housing in Canada, especially in bigger cities, has become extremely expensive. In fact, the housing market has become so unaffordable that one new study shows that housing prices in Canada need to fall by 50% in order for millennials to afford to become homebuyers. This study also breaks down the most unaffordable provinces for millennials to buy homes in, and if you're looking to buy in one of the top-rated areas, you may want to think about moving.

Straddling the Gap is a recent study that was conducted by Paul Kershaw from the UBC School of Population & Public Health that studies the affordability of housing for the younger generation.

The study shows that in order for a person between the ages of 25-34 to afford a mortgage, the price of housing would need to drop by 50% or earnings would need to double. According to this study the term 'afford' refers to Canadians spending no more than 30% of their income on housing. Yet, some provinces are way more unaffordable than others.

Straddling the Gap shows that both British Columbia and Ontario are the most unaffordable places for millennials to live in the nation, especially in big city areas like Vancouver, Victoria, Toronto, Hamilton and Kitchener.

Millennials who are living in British Columbia are hit the hardest when it comes to this affordability gap. In order for a millennial to afford a house in BC, the average house price would need to fall by about two-thirds of its original value. This means a house in Vancouver would have to drop $795,000 in value, while an average house in Victoria would need to drop around $413,000.

Meanwhile, in Quebec, housing would only need to drop by 15%. This is a stark contrast to the housing prices in both Ontario and British Columbia.

Of course, these high housing prices also mean that it is taking longer for millennials to save up down payments. On average, it now takes a Canadian thirteen years to save for a 20% downpayment on a home, compared to the five years it took for the younger generation in 1976.