8 Famous Movies You Probably Didn't Know Were Filmed In Manitoba

Look out for hotspots in these flicks! 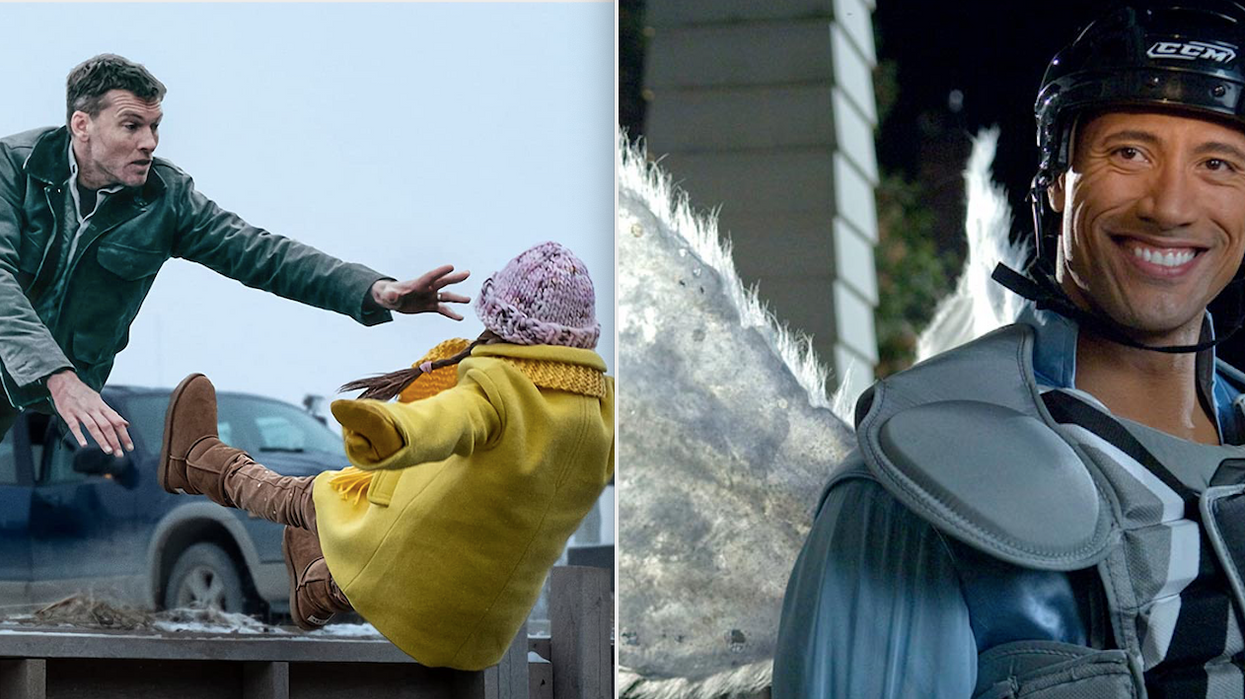 Show some Canadian pride! These movies filmed in Manitoba are all well known and worth the watch. You might be watching the horror flicks with your hands over your eyes but keep a peephole open to look out for hotspots in the background.

It seems creepy thrillers are a popular genre to film in the province, but you can also find some classic comedies and familiar faces in the films on this list.

Looking for a movie marathon filled with extra Canadianness? There are tons of movies filmed all over Canada, and others filmed in key spots in Ontario, British Columbia, and Alberta.

First, check out these 8 famous movies filmed in The Keystone Province.

The 2006 horror flick was filmed all over Canada, according to IMDb. One of those locations includes Winnipeg, but over in Ontario production took place at Farewell Studios in Oshawa, Lister Block in Hamilton, Toronto Film Studios, St. Thomas, Brampton, and the infamous road to Silent Hill was filmed at 1119 Sewells Road.

This 2011 hockey drama was filmed in Winnipeg and Toronto, per Movie Maps. St. James Civic Centre located at 2055 Ness Ave. stood in for the Orangetown Arena, and Temple Emanu-El in North York was also used.

The infamous creepy doll had his 2017 movie shot entirely in Winnipeg. Just the opening scene was filmed in Atlanta, Georgia.

The first production location for this 2010 comedy starring Dwayne Johnson is Winnipeg, and other spots in Vancouver and Los Angeles were also used.

The Haunting in Connecticut

This decade-old horror flick was actually shot entirely on Canadian land. Winnipeg and Teulon in Manitoba were the two filming locations where the creepy supernatural forces haunted the Campbell family.

Netflix's 2019 mystery thriller took the cast on a wild ride in various areas around Manitoba. Winnipeg, Selkirk, and Matlock were all used for production.

The brand new horror remake of the original 2004 thriller used Winnipeg as the primary production location, per IMDb.

Henry Cavill stars in the 2018 crime drama that was produced in Winnipeg under ACTRA Manitoba, as well as Chicago, Illinois.