It's time for an action-packed movie marathon! 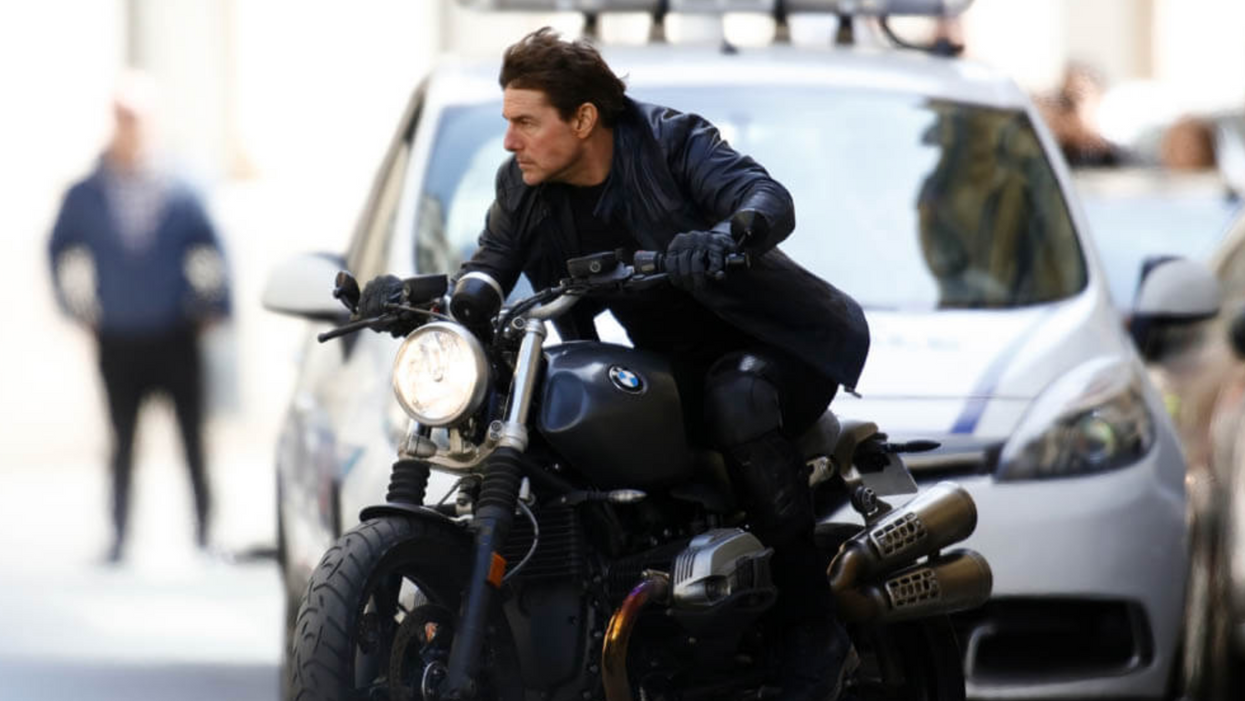 Ready for some action? The films may not be available on the streaming service quite yet, but there are plenty of movies like Fast & Furious on Netflix that you can watch right now. The films on this list will take you all over the world, and on some of the most unbelievable adventures.

Recently, Netflix announced that the first seven films from the Fast saga will be coming to the platform on June 3. The franchise's most recent release, The Fate of the Furious is already available for streaming, so news of the predecessors joining it has caused some major excitement.

If you enjoy fast cars, secret missions, and saving the world, these thrilling action movies are just the thing for you. To make things even better, some of the films come from other popular franchises like Mission Impossible and Bad Boys, so you'll be able to dedicate a day to binge-watching them.

Apart from Fast & Furious, Netflix also has several other highly anticipated releases coming next month. Be sure to check them out!

After being arrested for grand theft auto, a 17-year-old is offered a job on a professional race car team that allows him to turn his life around.

Two narcotics cops from Miami are on the hunt for a master criminal with a massive supply of heroin. As the search continues, they must devise a clever plan to protect a witness.

After being sent to Bangladesh to save the kidnapped son of a drug lord, a hardened mercenary begins a quest to survive that requires plenty of soul-searching.

A young superbike racer finds himself working as a drug courier in hopes of clearing his mother's debt with Paris' criminal underworld.

Ethan Hunt teams up with the CIA as they race to save the world from nuclear devastation after a mission goes terribly wrong.

Robert McCall, a former intelligence operative comes out of retirement to protect a young prostitute from the terrifying threat of the Russian mafia.

After consuming a strange chemical, three animals quickly morph into giant, angry beasts. A primatologist begins a race against the clock to create an antidote before the city he loves is destroyed.

After learning that his former protégé has been sentenced to death in China, a veteran spy takes on the most difficult mission of his career.