Got two hours to spare? 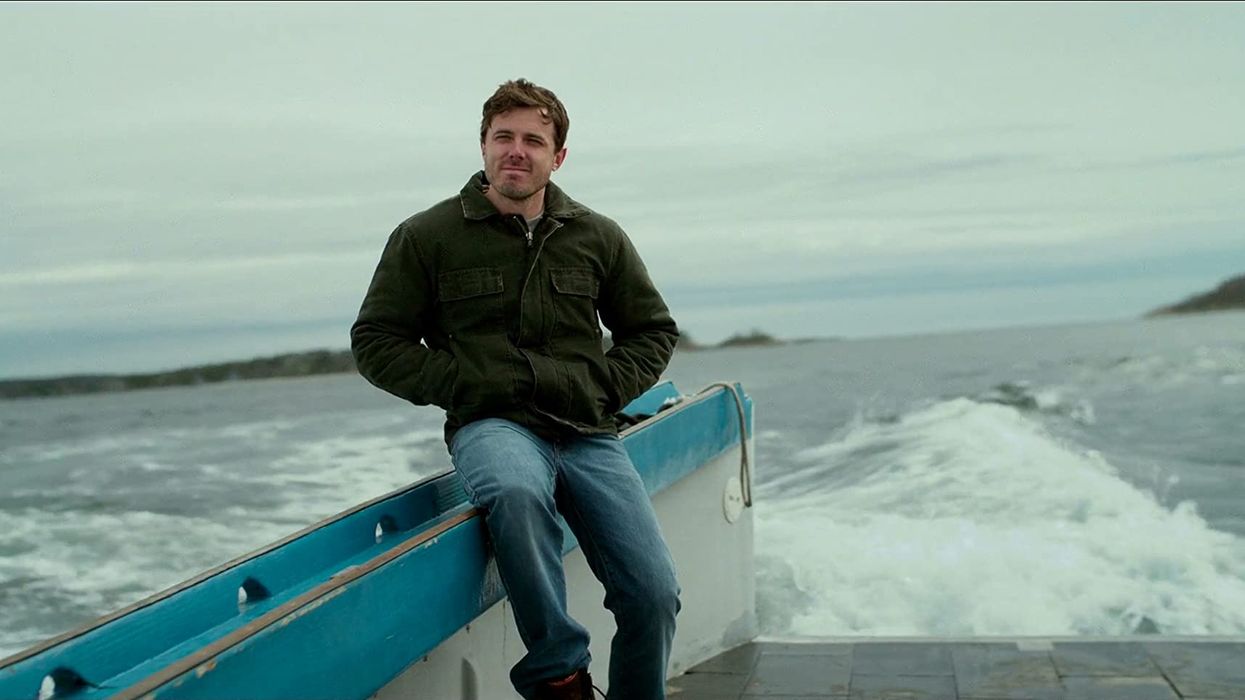 Get lost in these films! If you're in the mood to escape your thoughts and spend a few hours glued to your couch, these long movies on Amazon Prime are sure to satisfy. With high audience ratings and a slew of familiar faces, you'll be well entertained and hooked on the thrilling and action-packed flicks.

Murder, fraud, drug deals, and crime galore are in store here. Many of these movies are throwback classics that you just have to watch, and they feature enticing storylines that will have you mesmerized for at least two hours.

If Netflix is more your thing, the streaming platform also has a list of lengthy films that will have you happily stuck to your couch for hours.

These 8 movies on Amazon Prime aren't for those who get bored easily so prepare yourself with hours worth of popcorn and snacks.

This thrilling drama follows a journalist working in Washington, D.C. who takes on a case with hopes of solving the murder of a Congressman's assistant.

The Best of Enemies

Taraji P. Henson and Sam Rockwell play a pair of enemies, a civil rights activist and Ku Klux Klan member, who join together to discuss racial segregation occurring in schools.

A young and inexperienced law school graduate takes on a case against a fraudulent insurance company that refuses to cover the costs of life-saving surgery for a young boy with leukemia.

Set in the late 60s into the early 70s, this crime drama follows a cartoonist who takes on the job as a detective when he becomes obsessed with finding the Zodiac killer who's wreaking havoc on California.

Manchester by the Sea

A man battling depression is tasked to become the legal guardian of his nephew following his brother's death and is forced to face his own unsettling demons in the process.

Kevin Hart and Bryan Cranston star as a pair of unlikely pals who form a friendship when Cranston's wealthy quadriplegic character hires a man with a past criminal record in hopes of turning his life around.

Keanu Reeves' John Wick is back for a third round. In this action thriller, Wick becomes the target of an international assassination group who are out for his blood after he kills one of their members.

No Country for Old Men

A hunter roaming through the Rio Grande stumbles upon $2 million from a drug deal gone wrong. When he picks up the cash he ends up becoming the target of a psychopathic killer who's out to steal the money.