7 Hilarious Movies On Disney+ That Will Make You Belly Laugh

Fun for all ages! 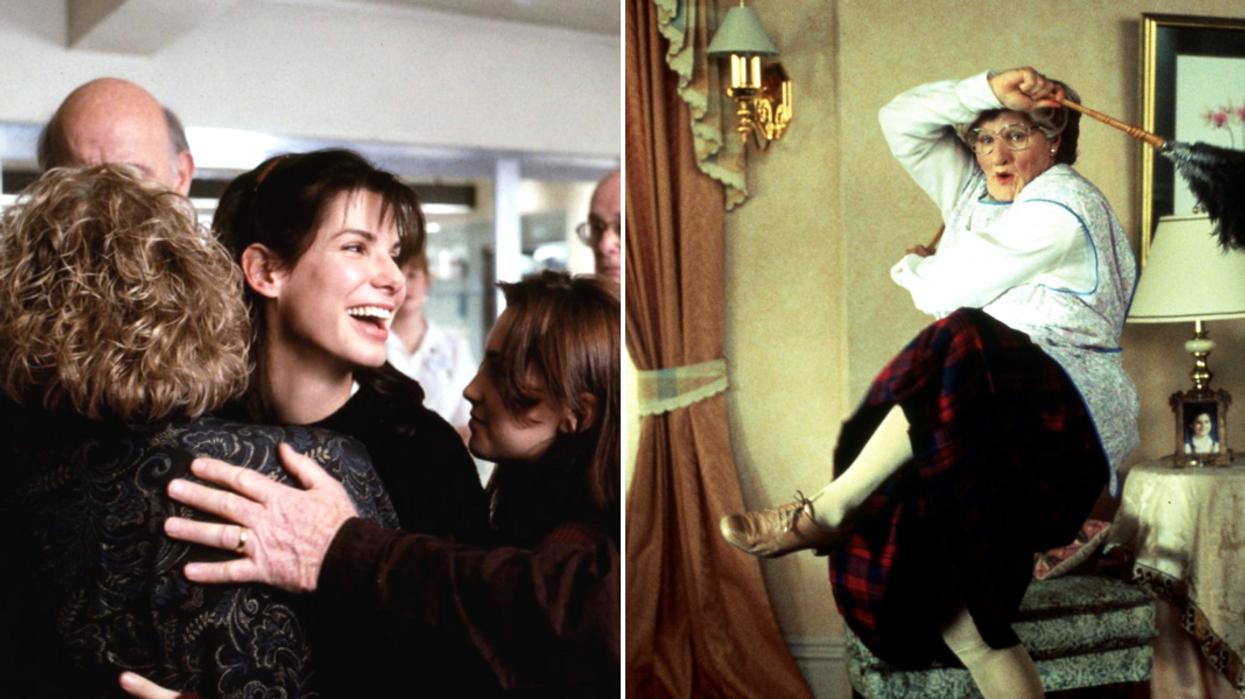 While You Were Sleeping | IMDb Mrs. Doubtfire | Facebook
Alyssa Goulart

Fun for all ages! If you’ve been in the mood for a good comedy session, these movies on Disney+ have got you covered. Get ready to settle in for a night of smiles and body shaking laughter that’ll have your stomach hurting in the best way.

The platform’s motto isn’t exaggerating when it says, “The best stories in the world, all in one place.”

You might’ve thought that Disney+ was stocked with content meant for younger audiences, but it actually has tons of films and series that are perfect for any adult.

They also pack on new titles every month!

So if you’re looking for more content after finishing this list you can check out everything coming to the streaming service in June, including their new original Artemis Fowl.

After his divorce, Daniel Hillard disguises himself as a nanny in order to spend more time with his three children.

While You Were Sleeping

Lucy Eleanor saves the life of Peter by pulling him away from an oncoming train. However he unfortunately still lands himself in a coma. His confused family believes Eleanor is his secret fiance and she doesn’t correct them

Annie and Hallie discover they’re twins after meeting at a summer camp. In order to have the opportunity to meet the other parent, they put a plan in place that lets them swap places when camp is over with hopes that they can reform their family.

Guardians of the Galaxy

Peter Quill enters an unwanted alliance with a group of misfits when he finds himself being chased down by bounty hunters after stealing an orb wanted by a galaxy known villain.

A grandfather tells his grandchild the tale of a young man who sets out to find his true love after a long separation. In order to reunite they are both faced with evils that reside in the kingdom of Florin.

Scott Lang is recruited to become Ant-man. With a suit that allows him to shrink and gives him superhuman strength, he must stop villain Yellowjacket from using the same technology for evil.

Audience Score: 85% on GoogleA man must choose between a life on land or in water after he falls in love with the mermaid who saved his life when he was a child.