"It's quite the legendary frown." 😂 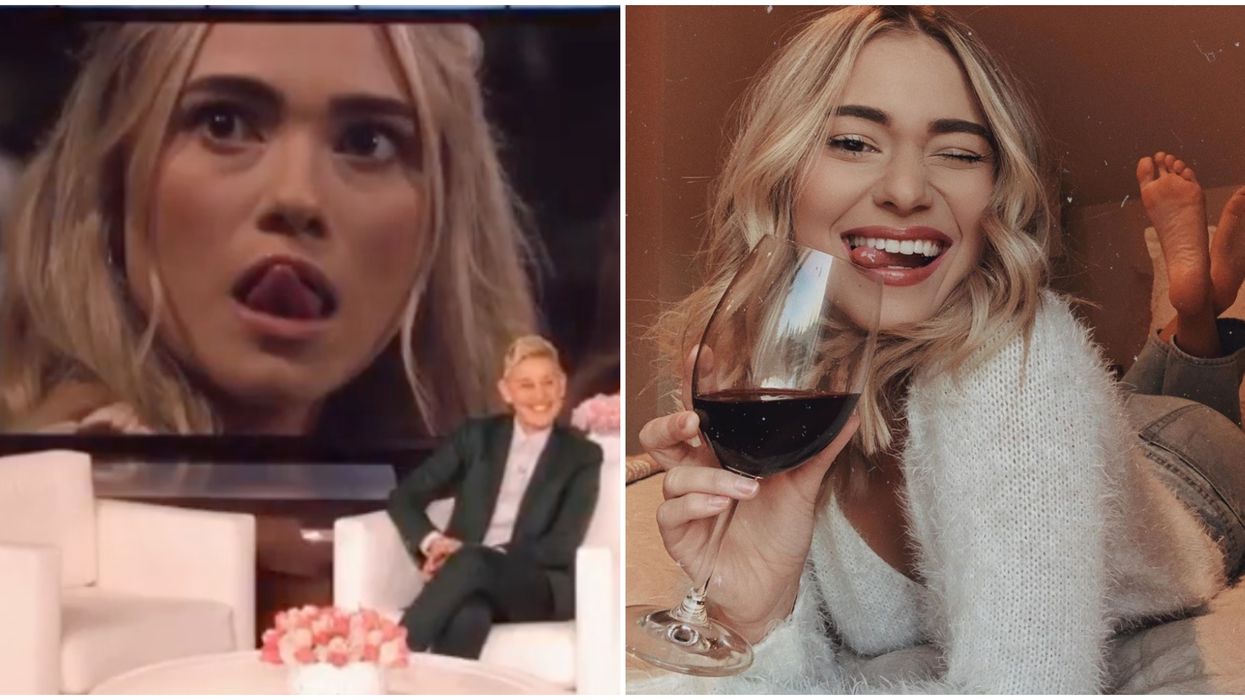 It all makes sense now. Weeks after her stint on the show came to an end, Mykenna Dorn from The Bachelor is finally explaining some of those hilarious facial expressions she does that caught viewers’ attention.

She may have been the youngest contestant hoping to win Peter Weber’s heart, but that didn’t stop 23-year-old Dorn from making a splash in the mansion.

The Langley-born star made some bold moves this season, including stealing Pilot Pete from the other women in order to ensure she got adequate time with him and fiercely standing up for herself when she was feeling attacked by some of the other girls (namely Tammy).

One thing about Dorn that really made her stand out though, is her constant and unusual faces. They captured the attention of many people, including Ellen DeGeneres, and have been made into some amazing GIFs that make for the perfect reaction.

“I never realized I do these weird faces — I guess when I'm stressed out or when I'm overwhelmed, I just can't help it," the Canadian told Bustle.

As someone who comes from a childhood background of dance and musical theatre, Dorn said her faces “[weren’t] a surprise. But I didn't think I was going to be remembered [for it]."

Perhaps one of the funniest moments from this season was when the camera caught the fashion blogger aggressively licking her lips while waiting for the Bachelor himself to arrive at a cocktail party.

"I believe it was when Chris Harrison said that [the cocktail party] was cancelled," Dorn told Bustle. "I really just don't know what my tongue is doing. It doesn't make sense."

Yet another hilarious GIF came from the night Dorn was sent packing. “I was disappointed because I had just gone on a two-on-one and he had trusted my word, and I felt confident. I was so sad to say goodbye to the girls and say goodbye to Peter," she explained.

“It's quite the legendary frown. I must have like, the strongest muscles in my mouth to be able to do all [of these faces]."

Although she didn’t win Peter’s heart, this may not be the last we see of Dorn’s quest for love. Fans are hoping that the blonde makes an appearance on Bachelor in Paradise this summer.

If you’re in search of some new Canadians to fangirl over on TV, keep an eye out for two contestants on Clare Crawley’s upcoming season of The Bachelorette, which premieres on May 18.