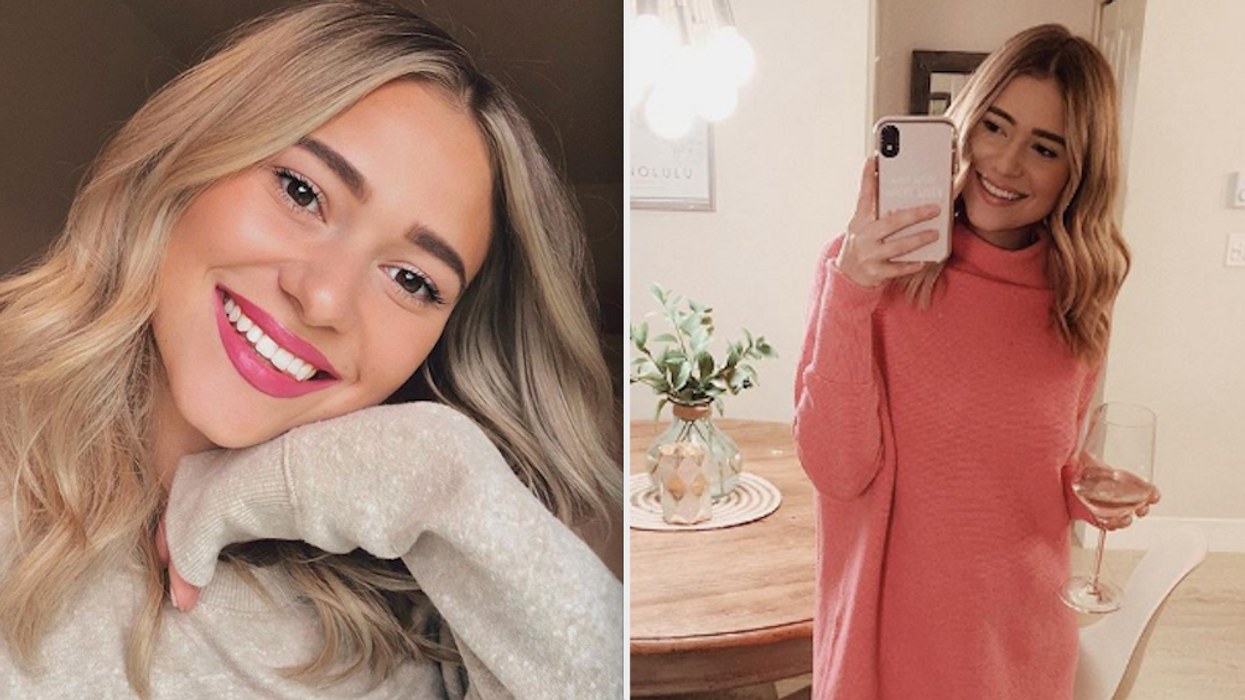 Early next year we're getting a brand new season of the hit dating reality TV series and as per usual there's tons to look forwards to in the upcoming 24th season. Out of 30 contestants, just one Canadian made the cut but that's enough to get Canada excited for some representation. Instagram is hyping things up and Mykenna Dorn from The Bachelor is already being recognized for her Canadian pride and the show hasn't even aired yet.

Dorn is a 22-year-old fashion blogger from Langley, B.C. and her Instagram account, which is just about to hit 50,000 followers, shows off a huge amount of love for the country.

Her bio features the word "Canadian" with the Canada flag emoji in front of it. She also adds that emoji to tons of her photo captions and often tags her location in and around Langley.

Yesterday, an account called thebachelorbruhhh, known for its "Bachelor Nation Humor," posted a story introducing each contestant. When it came to Dorn, her bio said, "Pours Tim Hortons into Starbucks mug."

Dorn re-shared the photo onto her story adding the words "hahaha mood" in all caps. She even added the Double Double sticker.

Neither Dorn or the satire account confirmed that this is actually something she does on a daily basis. But we must say it is pretty funny and a clever hack to save money and look like you frequent Starbucks daily.

Canadians have really mixed opinions about Tim Hortons coffee but honestly, if you're one of the bunch that think it's a good cup of joe, that would actually save you tons in the long run.

If you're a really big fan of The Bachelor, it will delight you to see Dorn supporting Kaitlyn Bristowe's scrunchie line, Dew Edit.

She posted a selfie sporting a cheetah print headband and captioned it, "The great @chrissyteigen once said ... it’s the headband of the day #HBOTD".

Bristowe left the comment "YAS DEW" and Dorn responded back saying, "literally obsessed with this cheetah print and the black leather one."

Bristowe was born in Leduc, Alberta but moved to British Columbia as an adult for a dance scholarship so both ladies have their B.C. home in common.

They also both have a big love for wine, since Bristowe owns the line, Spade and Sparrows.

Dorn considers her greatest talent to be her "ability to dance with a full glass of wine and not spill a drop" according to the most recent video she posted from The Bachelor on Instagram.

You can catch Mykenna Dorn on The Bachelor premiering on January 6.