She also revealed that she hopes to move to Vancouver this year. 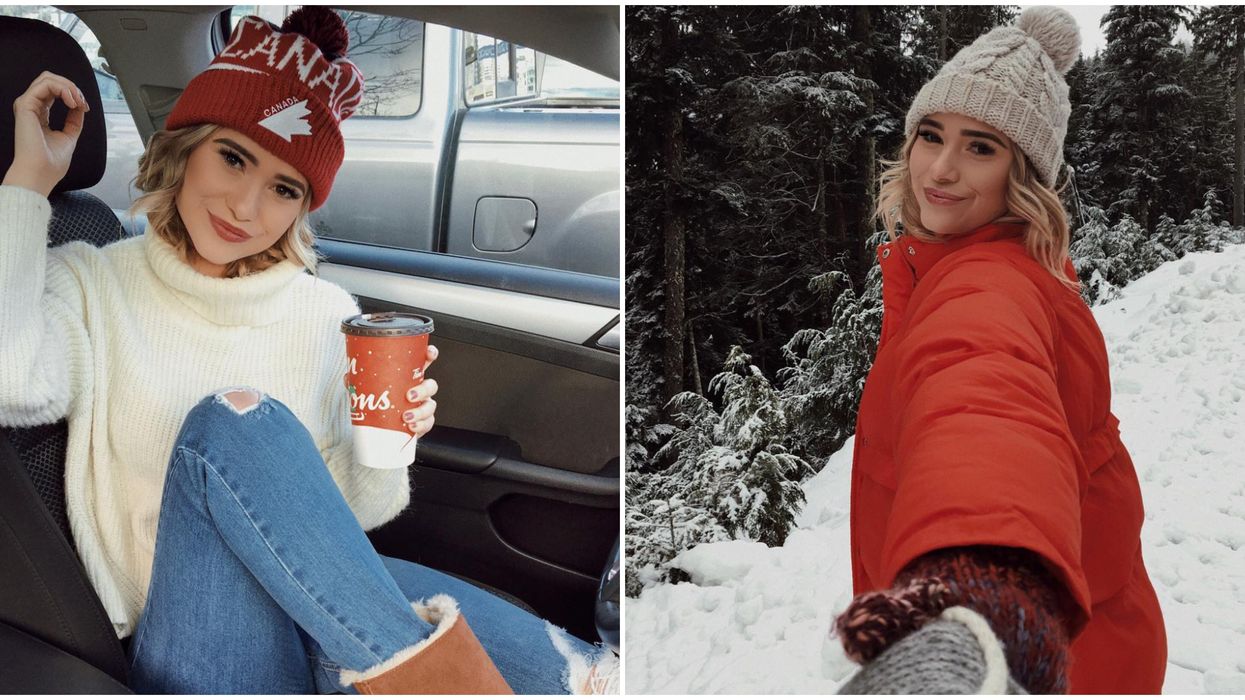 Arguably one of the biggest Canadian stars this year is none other than Mykenna Dorn from The Bachelor. The 23-year-old was the only contestant from Canada on the latest season of the show, and although she didn’t win, she’s captured the hearts of many with her quirky personality and her undeniable love for her home country.

Just last night, Dorn did a Q&A on her Instagram page where she allowed her 262,000 followers to ask her questions. Unsurprisingly, many of those questions were Canadian themed.

First off, someone asked the reality TV star what her favourite Canadian snacks are. Like with many other countries, Canada has some tasty treats that are only available here, and Dorn revealed that her favourites include Smarties, Tim Hortons Timbits, All-dressed chips, and Caramilk chocolate bars.

Another question Dorn received asked whether or not she plans on moving from her hometown of Langley, BC. Many Bachelor contestants tend to relocate to bigger cities like Los Angeles after their time on the show, but Dorn says she plans on staying in Canada.

“I love Langley and have lived here my whole life but I’m ready for that city life. Hoping to make the move to Vancouver later this year or beginning of 2021,” she revealed on her IG story.

The Bachelor alum was also asked which Canadian she would choose between Justin Bieber, Shawn Mendes, Shania Twain, and Celine Dion. The choice is definitely a tough one, but Dorn chose Twain, who she’s enthusiastically shared her love for before.

The Langley-born star may still be single after her quest for love, but she will be making a return to The Bachelor this coming Monday for the highly anticipated “Women Tell All” episode, where former contestants are given a chance to address drama from the past season.

It hasn’t yet been confirmed whether or not Dorn will be heading to Bachelor in Paradise, although her fans have been eagerly expressing that she would make the perfect contestant for the show.